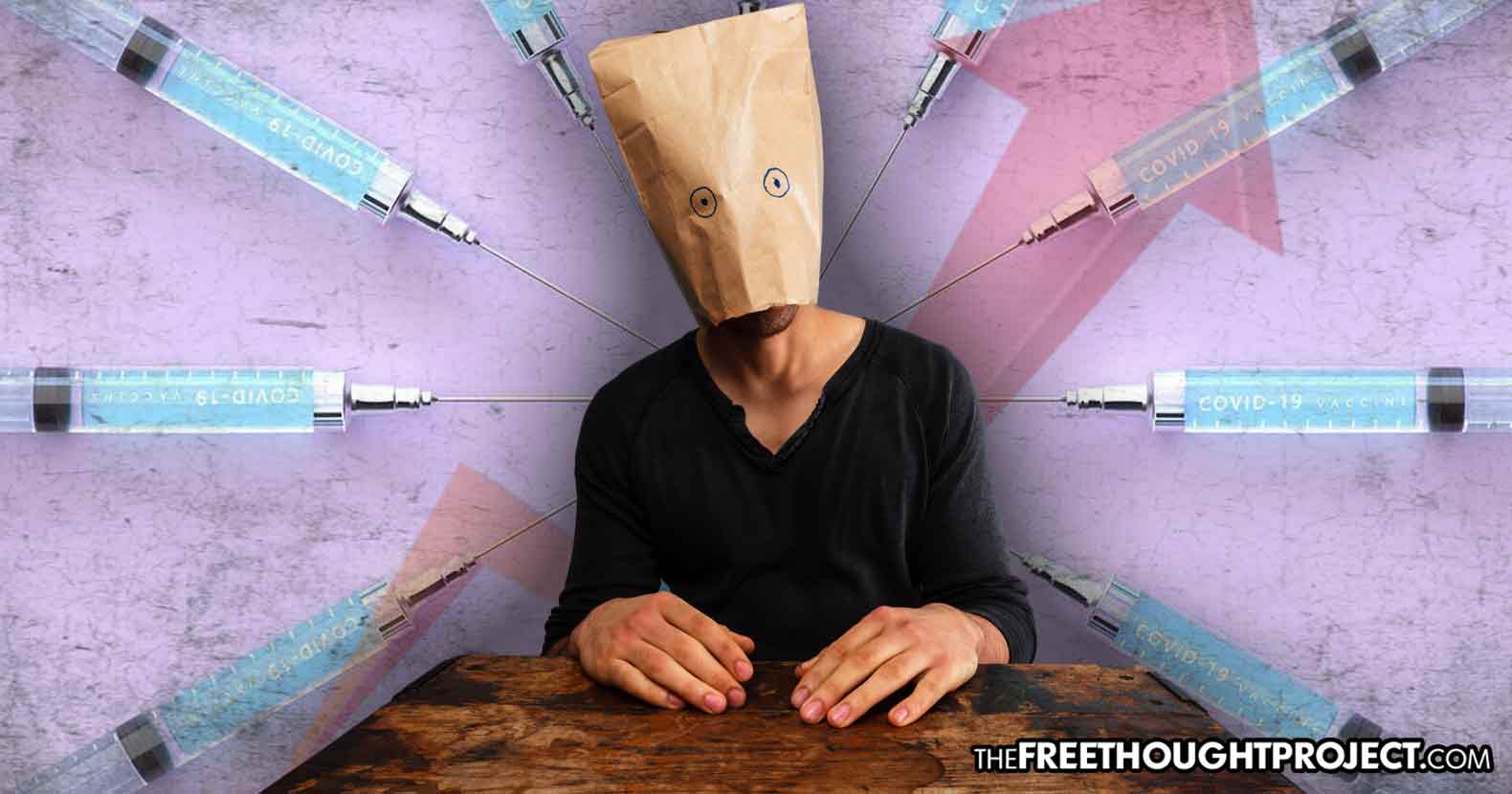 If you have turned on your television, opened a web browser, or scrolled social media on your mobile device, you have likely seen the news about the leaked draft report from the Supreme Court about potentially overturning the landmark Roe v. Wade decision.

Despite the leaked opinion being a draft — meaning it is not a decision yet — Politico ran with the headline, “EXCLUSIVE: Supreme Court has voted to overturn abortion rights.” In the last 48 hours, this report has set off a tailspin of uproar, protests, political rage, and even riots, yet inside the article, Politico admits that this decision is not final:

Deliberations on controversial cases have in the past been fluid. Justices can and sometimes do change their votes as draft opinions circulate and major decisions can be subject to multiple drafts and vote-trading, sometimes until just days before a decision is unveiled. The court’s holding will not be final until it is published, likely in the next two months.

Nevertheless, America’s outrage has shifted from Ukraine and Elon Musk…. to abortion. The fact that abortion is an issue of the state at all, no matter which ‘side you are on,’ is Orwellian. Government has no more business paying for or advocating for abortions than they do stopping them.

Unfortunately, many people allow emotion to rule their logic and end up holding beliefs which are entirely contradictory. For example, since the covid vaccine has been approved by the FDA, many of the same folks who support a woman’s right to choose were completely resolute with taking away that right to choose when it came to taking the jab. The cognitive dissonance is rife.

Unfortunately, abortion is a reality, and society is slowly figuring out how to deal with it. But, the more the state attempts to interject their bias into this reality, the more skewed the situation becomes. Case in point: asking your rapist for permission to not have his baby or people singing about and celebrating the fact that they have had multiple abortions.

The fact of the matter is a society that treats the potential for life as disposable is a society in a crisis of conscience, and in need of self-reflection. However, the state’s involvement in the matter has only served to complicate the issue, prolong suffering, and, as the following example illustrates, serve as a massive distraction by keeping the masses fighting amongst each other.

While the left and the right devolve into hate-filled calls for death over their stance on abortion, the powers that be are likely laughing all the way to the bank, especially Pfizer.

As many may recall, Pfizer originally asked that the trial data for their coivd vaccine not be released for 75 years. Thankfully, sounder minds prevailed, and in January, after the FDA and Pfizer received massive backlash for delaying the release of that data, U.S. District Judge Mark T. Pittman ordered the agency to turn over 55,000 pages of vaccine trial data every month. On March 1, that first release came and not a single mainstream outlet reported on it.

Since then, there have been two more dumps, the most recent of which came out on the same day as the leaked SCOTUS documents. Coincidence?

This latest release can be found via the Public Health and Medical Professionals for Transparency Documents database here or at the Informed Consent Action Network (ICAN) site here.

Inside the newly released documents, Pfizer recorded hundreds of pages of adverse events during the trial from April 2020 to October 2020. When searching the latest release for the word “severe,” we find hundreds of these reactions — labeled by Pfizer during the trials. The reactions range from tenderness of the injection site to stabbing pains in the heart region to gastrointestinal disorders.

This latest release correlates with the 55,000-page set of documents released in March. Hidden in one appendix inside that data set is a 38-page report of clinical data for Pfizer’s “vaccine” which lists a massive array of 1,291 alleged adverse side effects from the shot.

While it is important to point out that correlation does not equal causation, similar adverse events have flooded the Centers for Disease Control and Prevention’s (CDC) Vaccine Adverse Event Reporting System. A record number of adverse events have been reported.

In fact, while we are told by officials not to be concerned with this data, if we compare it to previous data, the recommendation to ignore it becomes utterly asinine. Since  the Emergency Use Authorization of the covid jabs in December of 2020, there have been 150% more reported adverse events for a single vaccine than there have ever been reported in the history of VAERS — for ALL vaccines.

Despite other countries acknowledging vaccine injuries, the US establishment and their fact checking army in the mainstream, refuse to admit that some folks have been hurt. This is why so many people remain skeptical.

Now, those same people who claimed you had no autonomy over your body and demanded that you be shunned, refused medical care, fired, jailed, and even killed for refusing this shot, are suddenly back to the position of “my body, my choice.” Logic, reason, and moral consistency be damned.