Prepare For Change
Home Financial Nearly 90,000 Small Businesses in US Expected to Close After Senate GOP... 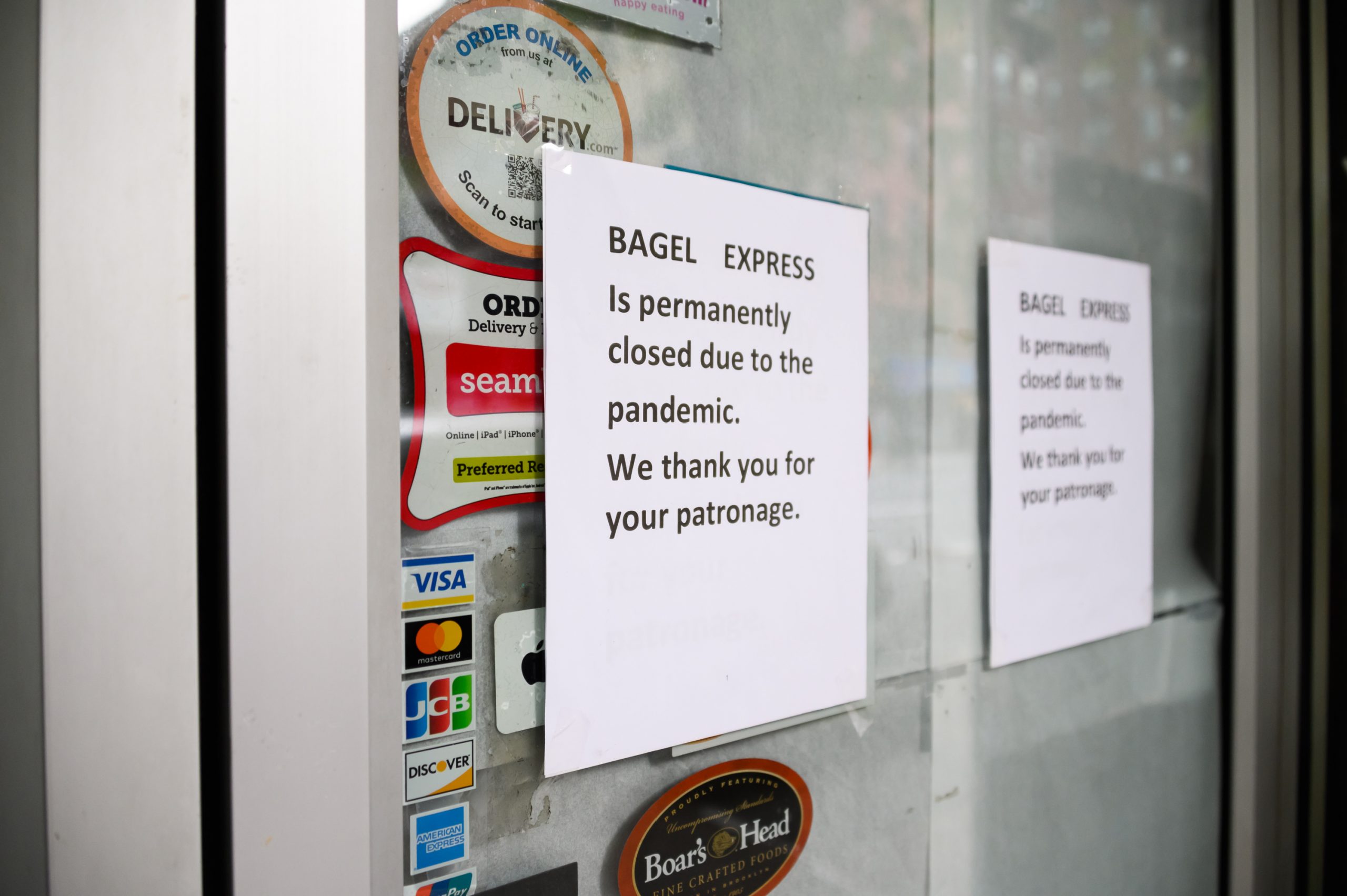 “The fate of these small businesses,” said one advocacy group, “will be tied to those senators who voted down this lifeline today.”

Advocates for independently-owned businesses warned that restaurants, gyms, and other Main Street businesses across the U.S. will be forced to close in the coming months after Republicans in the Senate on Thursday blocked a $48 billion package to provide relief to owners who have struggled to stay afloat during the coronavirus pandemic.

The bipartisan Small Business Covid Relief Act (S. 4008), which was meant to replenish the Restaurant Revitalization Fund (RRF) passed last year, was cosponsored by Sen. Roger Wicker (R-Miss.), but still failed to get more than five Republican senators to support it.

The vast majority of GOP lawmakers claimed that helping locally-owned restaurants and bars to stay open and continue employing people in their communities would worsen inflation and contribute to the deficit, with Sen. Rand Paul (R-Ky.) saying on the Senate floor that “dumping more money in the economy is simply pouring $5-a-gallon gas on an already out-of-control fire.”

As a result, said Erika Polmar of the Independent Restaurant Coalition (IRC), “we estimate more than half of the 177,300 restaurants waiting for an RRF grant will close in the next few months.”

The bill would have given $40 billion to independent restaurants left out of the restaurant relief program which passed last year but ran out of funds in just three weeks, with only one in three applicants receiving grants.

“Ironically, this filibuster followed a vote to stand in solidarity at a similar level of funding with a group of European allies that handled some of the worst effects of the past two years with far more grace and unity.”

“Local restaurants across the country expected help but the Senate couldn’t finish the job,” said Polmar. “Neighborhood restaurants nationwide have held out hope for this program, selling their homes, cashing out retirement funds, or taking personal loans in an effort to keep their employees working.”

The Community Gyms Coalition told The Hill that although an RRF replenishment bill passed in the House, the Senate “failed to invest in fitness and exercise despite their obvious benefits for Americans’ mental and physical health.”

“After hanging on for another year, hurting restaurants and bars throughout America, especially in rural communities, may not see any relief despite the House passing a bill just last month to put more money into the RRF,” said Didier Trinh, policy and political impact director for Main Street Alliance (MSA). “The fate of these small businesses—including ones owned by women and people of color that were left behind—will be tied to those senators who voted down this lifeline today.”

Along with Wicker, Sens. Lisa Murkowski (R-Alaska), Roy Blunt (R-Mo.), Susan Collins (R-Maine), and Bill Cassidy (R-La.) were the only Republicans who joined Democrats in voting for the bill. The Democrats needed at least 10 Republicans to support the legislation to reach 60 votes required by the legislative filibuster.

“Senators who ensured this fate instead of providing the relief small business needs now must be held accountable,” tweeted MSA.

Tyler Akin, a board member of the IRC and a chef in Wilmington, Delaware, noted that the GOP’s rejection of the bill immediately followed a vote approving $40 billion of military and humanitarian aid for Ukraine—more than $7 billion than President Joe Biden had requested.

“Ironically, this filibuster followed a vote to stand in solidarity at a similar level of funding with a group of European allies that handled some of the worst effects of the past two years with far more grace and unity,” Akin told The Philadelphia Inquirer. “It’s clear that those who aligned with Senator [Pat] Toomey today have little or no desire to support small businesses.”