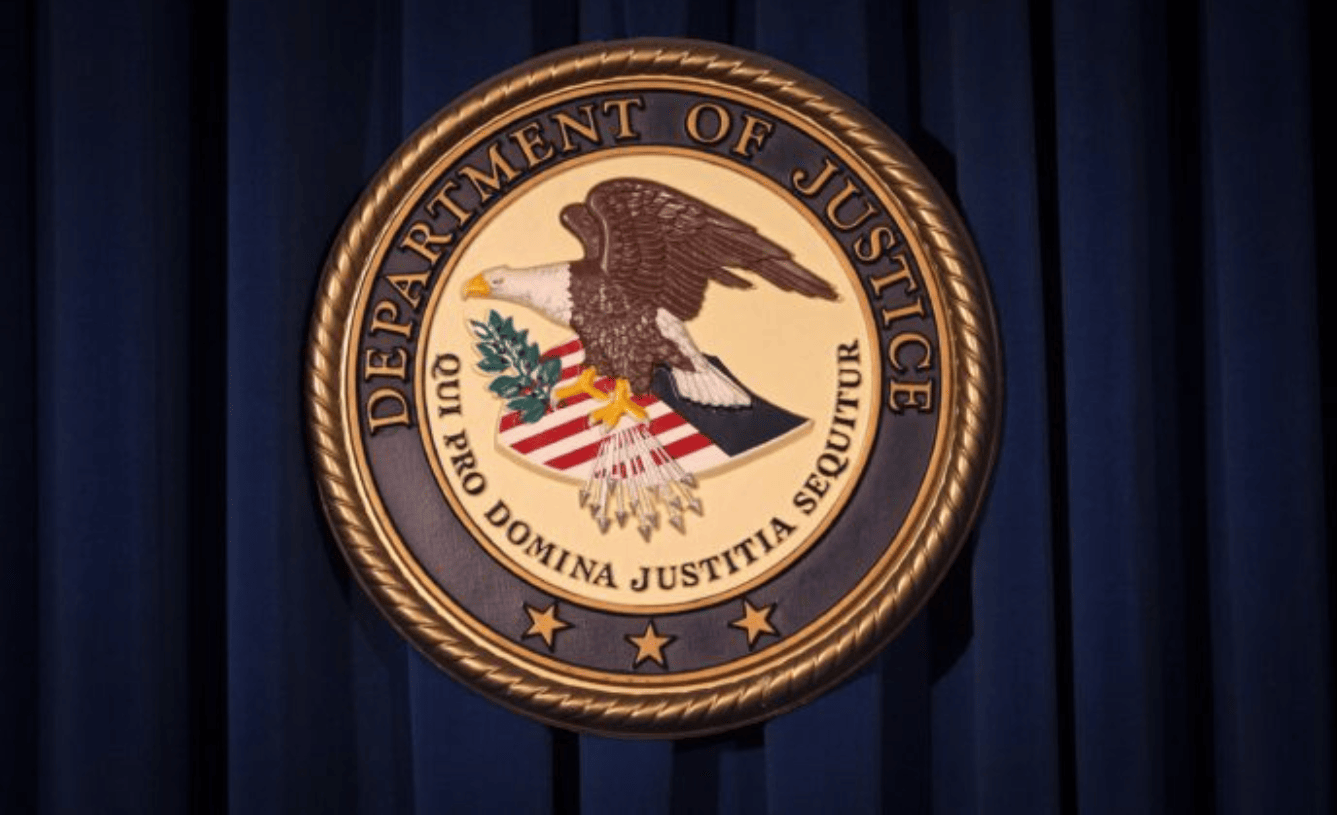 A pair of scientists pleaded guilty to illegally importing potentially toxic lab chemicals and forwarding confidential mRNA vaccine research to China, according to a statement released by the Justice Department (DOJ).

Wu Chenyan and Chen Lianchun, a husband and wife who worked as research scientists for a major American pharmaceutical company, pleaded guilty on May 19 to charges related to their efforts to illicitly gather confidential mRNA research from that company and use it to advance the husband’s own competing laboratory research in China.

Wu worked for multiple pharmaceutical companies throughout his career, including a major corporation unnamed in court documents. Chen also worked at the same company. Wu moved to China in 2010 and opened a laboratory there in 2012 which focused on mRNA vaccine research.

Chen remained in the United States and continued working for the company while Wu was in China from 2012 through 2021. During that time, her research for the company also focused on mRNA vaccines.

Chen repeatedly accessed the company’s computers and copied confidential materials between 2013 and 2018, according to DOJ. She then emailed those materials to her husband in China using her personal email account. The materials included PowerPoints and Word documents with DNA and mRNA sequencing data, and confidential vaccine research & development information.

“The defendants used their placement and access to obtain and illegally share confidential lab research for their own benefit,” FBI Special Agent in Charge Stacey Moy said in a statement.

Wu first appeared on the FBI’s radar in 2019, when one such PowerPoint with his name on it was discovered by authorities while investigating a Chinese man convicted of violating U.S. export controls.

In 2021, Wu closed his lab in China and attempted to move it to the United States. He packed its contents into five separate suitcases and flew to America. He did not declare any of the biological materials on his customs form, nor to the customs officer while passing through inspection.

Nevertheless, customs agents discovered chemical and biological samples in Wu’s possession, along with medical equipment and research documentation, as it had all been found to be improperly packaged.

In all, Wu was carrying nearly 1,000 unlabeled centrifuge tubes, which appeared to contain proteins, and multiple containers of unknown chemicals, the DOJ said. Some samples were even labeled as hazardous, and one bore a skull and crossbones image and the word “harmful if swallowed … toxic if inhaled.”

“These are serious computer fraud and smuggling crimes,” said U.S. Attorney Randy Grossman. “One defendant failed to protect her employer’s confidential and important research, and instead used it to her and her husband’s advantage.”

“Compounding the harm, the other defendant put travelers in harm’s way by illegally transporting his laboratory’s hazardous chemicals back to the United States.”

The saga is just the latest continuation of the DOJ’s ongoing struggle to curb an ever-rising number of China-related economic espionage and intellectual property theft cases. According to the FBI, there are currently over 2,000 active cases related to China-based attempts to steal vital technology and information from the United States.

The department was engaged in a Trump-era effort to curb such cases in a program known as the China Initiative, but the Biden administration scrapped that initiative following allegations of racial bias. The department clarified that an internal review found no evidence of bias, but that its “harmful perception” meant the initiative had to end.

Wu and Chen are both scheduled to be sentenced in August of this year.