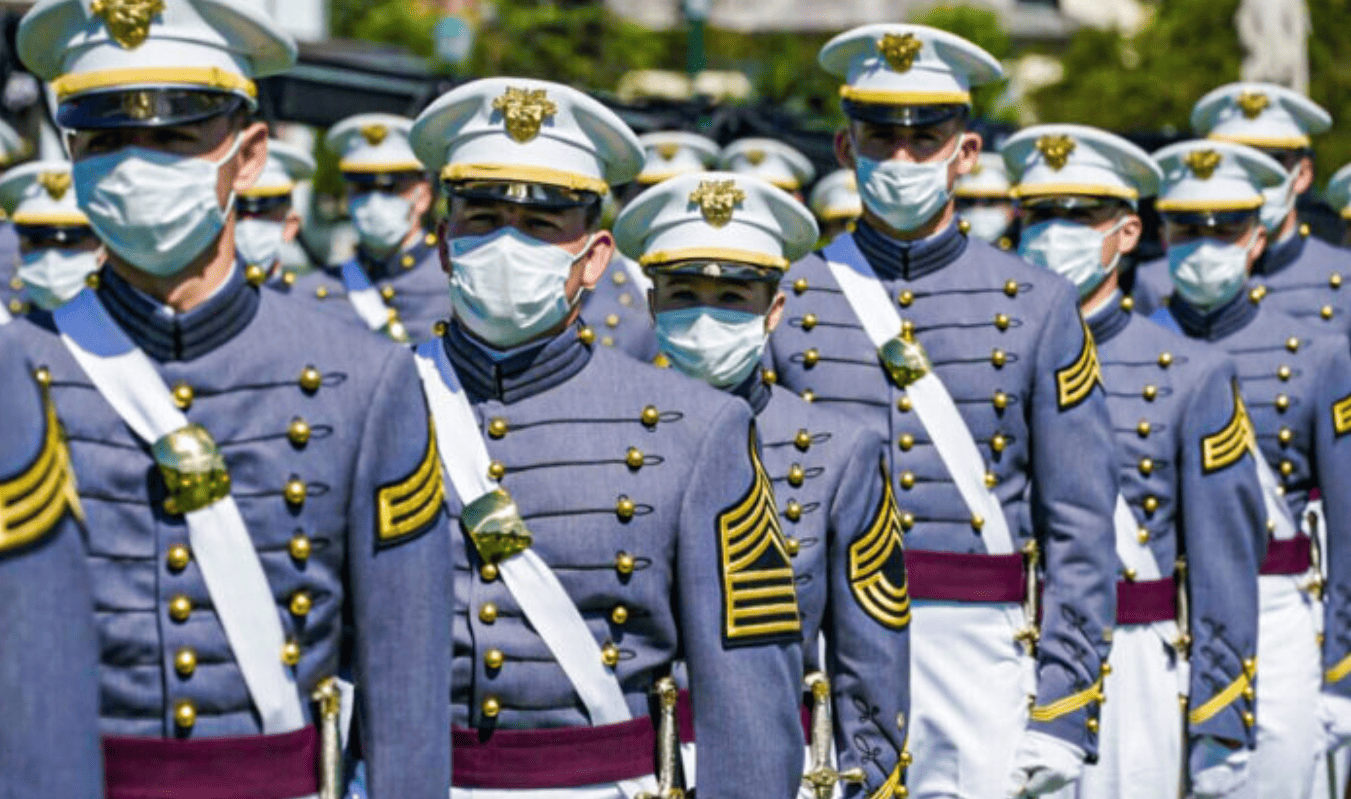 “We wanted to challenge the leadership of the Academy and the Defense Dept on their WOKE actions, CRT, Diversity training and the other discrepancies in the Academy. We found it pervasive at the Naval and Air Force Academies so we knew it was directed from the highest levels of our Military Leadership,” Vallely told The Epoch Times.

“We all want the Military to get back on track to training and leading our Armed Forces to secure America and its Citizens,” Vallely, who has been sounding the alarm against a socialist takeover of the United States, added.

The letter, titled “Declaration of Betrayal of West Point And the Long Gray Line,” asks for the following information:

They believe that there is a rejection of the principles of the military academy which could endanger its original mission “to educate, train, and inspire the Corps of Cadets so that each graduate is a commissioned leader of character committed to the values of Duty, Honor, Country and prepared for a career of professional excellence and service to the Nation as an officer in the United States Army.”

They sent the letter in the hopes that authorities take heed of their advice regarding the problems that they have spotted.

The letter was sent to the Superintendent of the Academy as well as the President and Directors of the Association of Graduates (AOG), alleging that the West Point Academy is “conducting business in a manner that ignores time-honored principles of the Academy, Constitutional Law, and our sworn oath of office.”

“When you take away to teach a critical race theory and communist ideology, you’re taking away from the time that could be used for learning how to shoot better, how to operate airplanes better, take care of airplanes through maintenance; and even within the medical corps of the armed forces, it has affected many the doctors and nurses. So it’s a terrible thing. They need to stop it right now. They need to stop enforcing the mandates,” Vallely recently told The Epoch Times.

However, the Army’s vaccination rate could be far lower than 96 percent, an anonymous active-duty senior Army official told The Defender.

The Epoch Times reached out to West Point Public Affairs for comment.