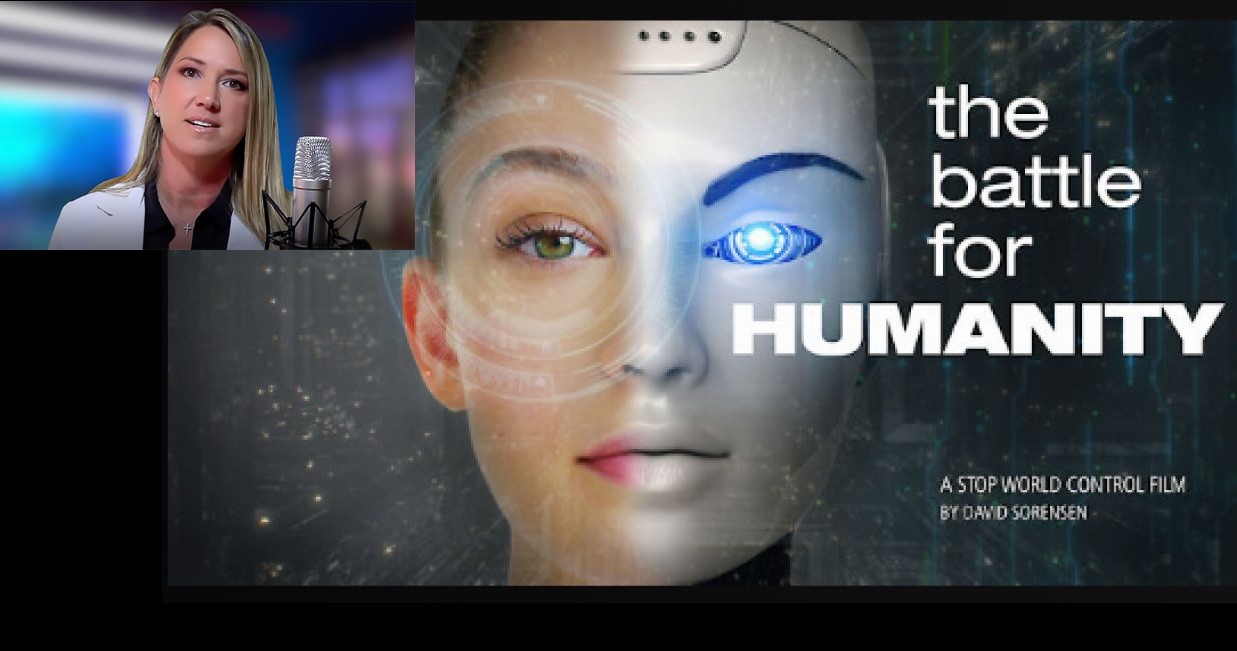 Dr. Carrie Madej and boyfriend recovering in ICU after life-threatening small plane crash that resulted in severe injuries… “A miracle we are alive”

Most of the PFC Viewers are very familiar with what has been uncovered with the plandemic and transhuman agenda of those who want a New World Order.  This article is being shared due to what would appear to be a recent threat against Dr. Carrie Madej’s life just after her testimony at the hearing of Dr. Paul Gosselin which could revoke his license.

In the last few years, many natural health care professionals were targeted, their sudden deaths claimed as suicide, sudden illness, or taken out by helicopter or plane crash. What she has been bringing out to the world is important to our survival as a race. And so, even if you’ve heard it before, we recommend you read the article and watch the fantastic disclosure film, Battle for Humanity near the end of this article.

One of the world’s foremost physicians who fight for the freedom and preservation of humanity, nearly lost her life in a devastating aircraft accident.

Today I received news that our dear friend and phenomenal world leading freedom fighter doctor Carrie Madej was involved in a plane crash, which almost killed her. After testifying in court for a fellow medical freedom fighter Dr. Paul Gosselin, she took off in a private plane with her partner Billy. Shortly after take off the engine malfunctioned, and they crash landed in a nearby field.

Dr. Madej has several fractures, for which she received surgery today, and Billy has skull and back fractures. Praise God they are both alive, but I am asking all of you for prayers.

As many know, Dr. Carrie Madej is one of the forefront medical professionals who has been warning humanity about the nefarious trans-humanist agenda behind the imposed vaccines.

Dr. Madej has attended medical conferences where she heard the proverbial ‘crazy, evil professors’ outline their agenda to end humanity and replace us with with cyborgs: a new form of human that is part technological, part biological. This greatly alarmed her and launched her on a 20 year investigation to uncover these diabolical plans of the criminalized medical establishments.

She revealed how the injections start the process of trans-humanism, by altering the human genome, and preparing humanity for the transition to Human 2.0.

The goal is to create a new breed of humans, that can be easily controlled by artificial intelligence in the Cloud, and through different types of signals and frequencies. This agenda is confirmed by the whistleblower Alex Thompson, former officer from the British Secret Service Agency, in the Grand Jury Evidence 1.

We were the very first ones in the world to interview Dr. Carrie Madej, and we made the world renowned documentary THE BATTLE FOR HUMANITY with her.

Dr. Madej stayed for four days in our filming studio, where we made this film that went viral like crazy. It was translated in dozens of languages, waking up hundreds of millions worldwide.  She made several predictions and gave dire warnings about the injections, most of which have already come true, making this video very accurate and important.

If you have not yet seen the phenomenal documentary THE BATTLE FOR HUMANITY, then please watch it now, and please share it wildly.

Dr. Madej is probably the most interviewed physician on earth, but several people wrote us that our program with her is by far the very best broadcast she ever made. Please share her very best production ever, in honor of Dr. Carrie Madej. 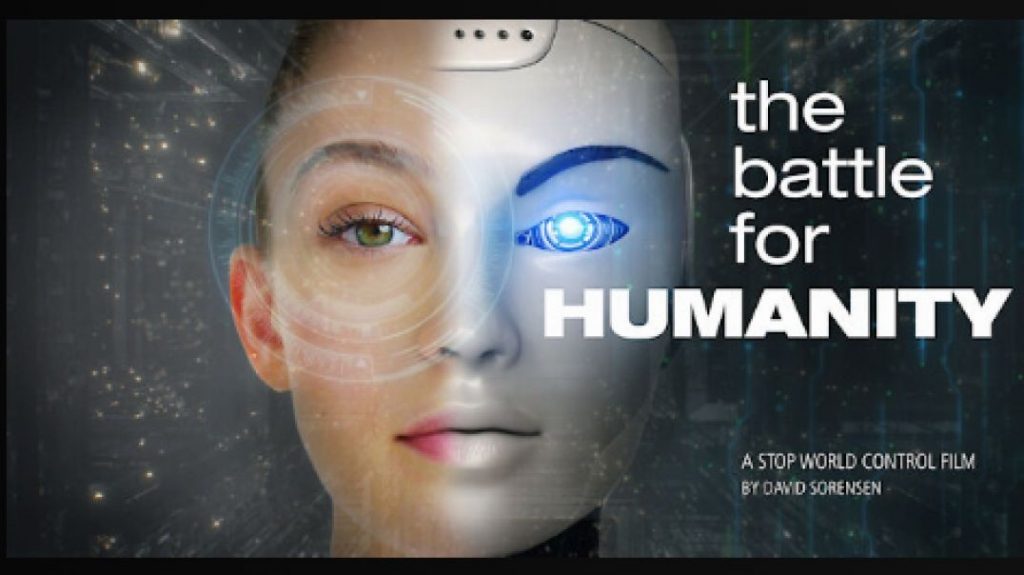 We cannot do this world changing and life saving work without your help.  Please support Stop World Control, so we can keep revealing critical truth to protect our world from diabolical tyranny.  Your help is what makes this possible.  Please donate now.

Thank you so much!