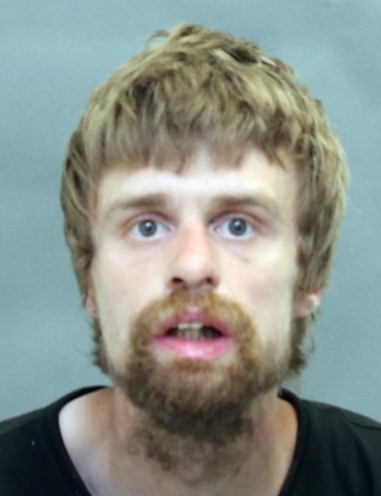 The Toronto Police Service raised eyebrows on Thursday by tweeting about a “Missing Woman” while posting the photo of an individual who looks like a bearded man.

“The Toronto Police Service requests the public’s assistance locating a missing woman. Isobella Degrace, 27, was last seen on Saturday, June 25, 2022, at 3 a.m., in the Ryerson Avenue and Bathurst Street area. She is described as 5’10″, with a thin build, shaggy blonde hair, and a full goatee. She was last seen wearing a black t-shirt and grey pants. Police are concerned for her safety,” a news release states.

My goodness. It’s real. The absolute dumbest time to be alive. https://t.co/heJzXJI5zQ

Seth Dillon, CEO of the popular satire website The Babylon Bee, tweeted, “The world has become too absurd to be satirized.”

Actor Matthew Marsden wrote, “I mean, I’m not a biologist, but….”

Some people mocked the police’s post with satire: “Guys my dog is missing, let me know if you see her,” someone tweeted while sharing a picture of a bird.

Guys my dog is missing, let me know if you see her. https://t.co/gVF9bwyZ4V pic.twitter.com/12WFJbBNeI

The post highlights the absurdity of radical gender ideology, but leftists in the U.S. and abroad continue to peddle the ridiculous concepts that fly in the face of reality.

Halifax, a bank over in the UK, recently faced backlash for tweeting “Pronouns matter” along with a name tag that included the pronouns “she/her/hers” beneath the name “Gemma.”

Dozens of Democratic lawmakers in the U.S. are backing a “Trans Bill of Rights” resolution.

Disney has inserted an apparently transgender character into a segment related to menstrual products on an animated show.

Examples of biological males defeating females in women’s sports also continue to occur. For example, a 29-year-old biologically male skateboarder who identifies as a woman recently won a competition in which a 13-year-old girl placed second.

How the Pentagon dictates Hollywood storylines