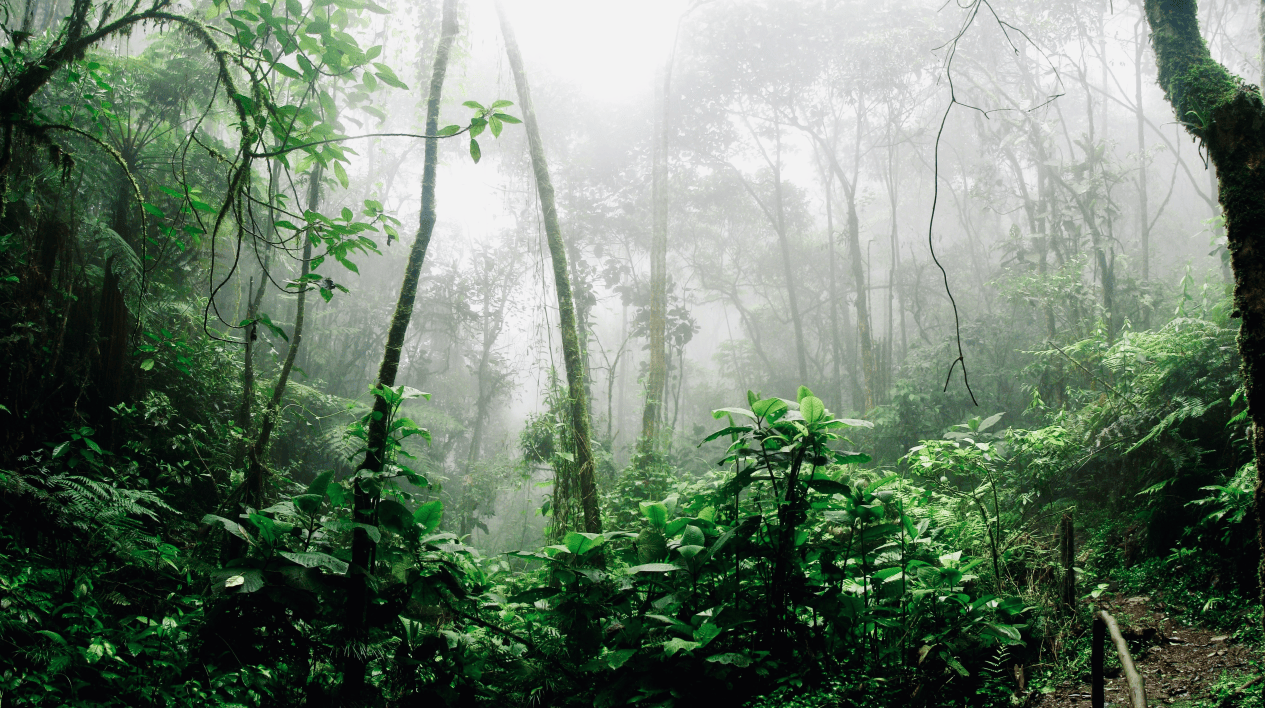 Over half a century ago, the United States was in a seemingly endless war with Vietnam. Over two million young men were drafted and sent to the lush green jungles of Southeast Asia. Those deployed quickly learned about the horrors of modern combat. Millions of innocent civilians lost their lives and 58,220 Americans died in battle. Military personnel who survived the gruesome conflict returned with physical and emotional scars. All shared harrowing firsthand stories about fighting ruthless militias. However, one soldier’s astonishing experience stands out from typical veteran accounts.
What he encountered during a routine mission would haunt him for the rest of his life. Soldiers on Patrol 1970 a U.S. Army corporal was stationed thirty miles from the demilitarized zone in Southern Vietnam. ‘John’ and his team were tasked with constructing bivouac sites throughout the region. One evening he was patrolling the area in search of enemy troops. After steadily marching through dense brush the group noticed scattered movement nearby. Each man instinctively braced for armed revolutionists. While hunkering down, sporadic blurs of swift motion could be seen in the dark valley ahead. Within 15 minutes, the activity ceased so they continued trekking.
Moonlight illuminated the rugged terrain as John sauntered forward. In front of him were rocks and boulders unnaturally stacked next to a peculiar structure. An Unusual Cave Bored into the hillside was a large entry to an underground tunnel system. Its smooth edges appeared to be forged by powerful machinery. The sergeant suspected this unusual doorway could lead to a Viet Cong supply depot. John and his fellow service members approached the passage for further investigation. A putrid stench similar to rotting flesh immediately filled the air. Several men vomited and ran back towards the woods. Undeterred, John pointed his flashlight into the lair.
Thick fog engulfed the grotto and obstructed his visibility. Behind him, the forest grew ominously quiet as a deep rumbling emanated from the entrance. An intense feeling of dread pulsed through his veins and as he looked back at the other soldiers their eyes were wide with fear. Subterranean Reptilians Emerge Dawn started to break bringing warm sun rays that illuminated the scene. Something inside the cave began stirring and a figure suddenly emerged. Standing before the horrified squadron was a seven-foot-tall reptilian humanoid. Another massive creature followed and the pair produced guttural hissing sounds. John described these beings as “upright lizards” with shiny scaled skin. Both possessed serpentine-like features and large forward-facing eyes.
The entities wore matching green hooded robes. Without any command, the stunned infantry opened fire. Seconds later their weapons were emptied and the surrounding vegetation was obliterated. Once the smoke dissipated he realized his saurian antagonists had vanished. Those present believed they retreated into the cavern. Following the terrifying ordeal, John was never debriefed. He completed his tour and remained in the armed forces for many years. Upon retiring from the federal sector, he decided to come forward publicly. Investigators received multiple forms of identification verifying his military record and believe he is telling the truth.
Although this incident sounds unbelievable, declassified documents describe numerous encounters with hostile subterranean reptilians. John is not the first person to observe these elusive cryptids and will certainly not be the last. Highly respected individuals around the world— from government engineers to police officers, are witnessing bipedal lacertids. Whistleblowers risk losing everything by sharing their stories so the least we can do in return is listen. [This article is based on a firsthand account that was reported to investigator Lon Strickler.]