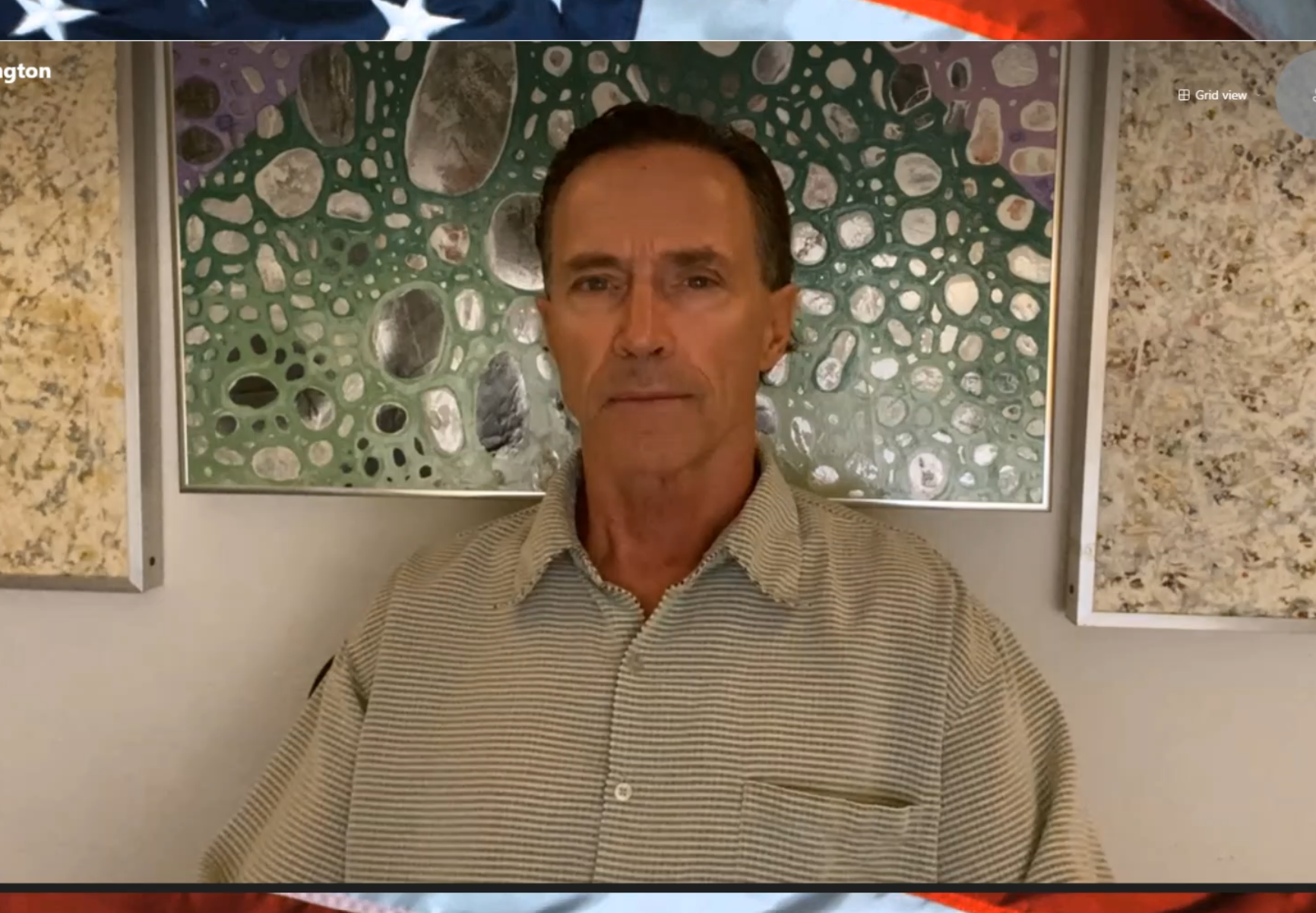 Climate engineering researcher Dane Wigington says the extreme drought conditions in the U.S. are caused by man-made weather modification called geoengineering.  It’s not some naturally occurring event, but an “engineered drought catastrophe.”  Wigington says after decades of climate engineering, things are getting so bad that millions in the Southwestern United States will be without water sometime in 2023.  Wigington explains, “The mainstream media and official sources are doing their best to sweep it under the rug.  We are talking about 40 million people that will be impacted by the drying out of the Colorado River basin and tributaries.”

Los Angeles, San Diego, Phoenix, Tucson and Las Vegas are the few of the cities that are already struggling with severe water conservation restrictions.  Wigington says, “Drought caused by man-made weather modification is not coming, it’s here now and will only get worse from here on out. . . . There is no speculation, no hypothesis or conjecture in any of this.  Climate engineering is the primary cause for the protracted drought, and not just in the U.S. but in many other parts of the world.  It also causes a deluge scenario, and all of it is crushing crops.  We can speculate to the motives and agendas behind those who run these operations, but the fact that climate engineering is the primary causal factor for the western drought is inarguable.”

When will this all take place?  Wigington’s data says, “When Lake Mead reaches the ‘dead-pool’ status, and we are not there yet, the estimations are the dead-pool might be early next year.  Prior to that, right now, we are talking about extreme water rationing.  That means the crops are being cut off now.  It’s not coming, it’s happening now. . . . Water for irrigation is long since gone, and there will be no electrical power generation. . . . The evaporation levels are far higher than what has been disclosed.  That means lake levels will drop far faster than even the worst-case official predictions right now.  This is a runaway train of total cataclysm, and those in power are preventing anyone from even discussing this issue down to the point that there is an illegal federal gag order on the nation’s weathermen at the National Weather Service and NOAA.”

According to Wigington, one city will be spared from drying out for a while, and that is Las Vegas.  There is a tunnel 600 feet below the surface of Lake Mead that will take water to Sin City long after the lake becomes a dead-pool and the Colorado River stops flowing.  Wigington says, “This was an extraordinary engineering project.  The only one of its type in many ways. . . . They had to have a specially designed tunnel boring machine for the 24-foot-wide tunnel that is designed to suck every last drop of water out of Lake Mead.”  The project cost $1.5 billion.

Wigington says what is happening is being hidden for as long as possible, but what needs to happen now is to immediately stop man-made weather modification.  Wigington says, “They can and are using this as a weapon to control food production and control populations in various regions. . . . This is a fight for life.  People think if they get their shots and wear their masks that their life will go back to normal.  It’s not going to happen. . . . Climate engineering is stopping the planet from recovering. . . It’s a weapon. . . . We have to stop it or we are done.”

There is much more in the 43-minute interview.

Join Greg Hunter of USAWatchdog.com as he goes One-on-One with climate researcher Dane Wigington, founder of GeoEngineeringWatch.org for 7.16.22.

There is vast and totally free data and scientific information on GeoEngineeringWatch.org.

To see “Drilling Under Lake Mead to Drain the Last Drop,” click here.

To see the popular movie called “The Dimming,” click here.