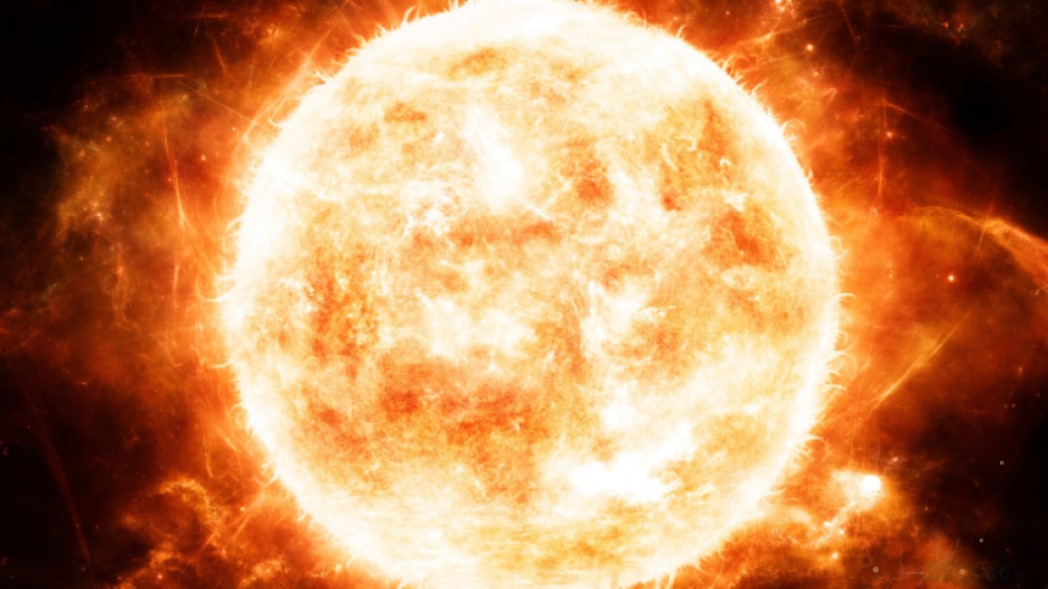 End Time Madness
What will you experience?

There has been talk for several years about this time in history when the world would be flooded with higher energy.  That energy was predicted to push some people into unreasonable and sometimes violent actions, and others into calm states of bliss and higher consciousness.  Why is that?  First, let’s talk about electromagnetic fields, how they affect the planet, human consciousness, and how it’s measured.

The Schumann Resonance is the heartbeat of the Earth.  Humanity resonates with that rhythm, which is usually 7.83 Hz, the electromagnetic frequency of our planet.  It is also the alpha/theta frequency in our brain.  The Alpha/Theta brainwave frequency is a relaxed, dreamy, sleepy state, that is required for cell regeneration and healing.

The SR (Schumann Resonance) can be affected by lightning strikes, temperature fluctuations, solar flares, and coronal mass ejections (CME’s) as well as electronic interference.  Electrical storms generate lightning, which creates electromagnetic energy. Our hearts and brains also produce electromagnetic energy. It would be difficult NOT to be affected by the frequency spikes.

More information can be found on the Schumann Resonance and human brain waves in this recent video.  According to Stefan Burns, creator of the video, the Earth is forcing us to evolve.

One of the highest spikes in the SR was recorded in 2019.  There have been other spikes since then, but this was significant and reported on by Prepare for Change.

In a 2019 article by Sherrill Sellman, a Board-Certified Naturopathic Doctor, “The easiest way to describe it is that the human body has a coherent, highly sensitive electrical system called the biofield, described as “the field of energy and information that surrounds and interpenetrates the human body”.  We can now see it in imaging.

We humans have been designed to live in a world that has native electric frequency, a magnetic and electrical field from the earth and the sun that nurtures us and has kept us thriving.  We have evolved with that native field”.

What happens with increased EMF from the Sun and Earth?

The Schumann resonance may not only affect the earth, but it can also align or implement changes in human consciousness as also happens during times of increased solar activity. 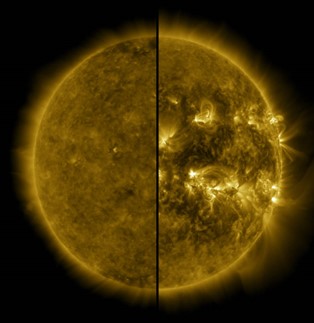 According to NASA, solar minimum occurred in 2019 and we have now started solar cycle 25.
“With solar minimum behind us, scientists expect the Sun’s activity to ramp up toward the next predicted maximum in July 2025.  Doug Biesecker, panel co-chair and solar physicist at NOAA’s Space Weather Prediction Center (SWPC) in Boulder, Colorado, said Solar Cycle 25 is anticipated to be as strong as the last solar cycle, which was a below-average cycle, but not without risk”.

Cycle 25 may also hold the potential for stronger flares and CME’s which could alter humanity for the better.

Whether or not a predicted solar event that further awakens society comes in 2025, or sooner, may depend entirely on us and our ability to change and evolve.

What symptoms could be experienced during peak periods of EMF?
(aka Ascension Symptoms) 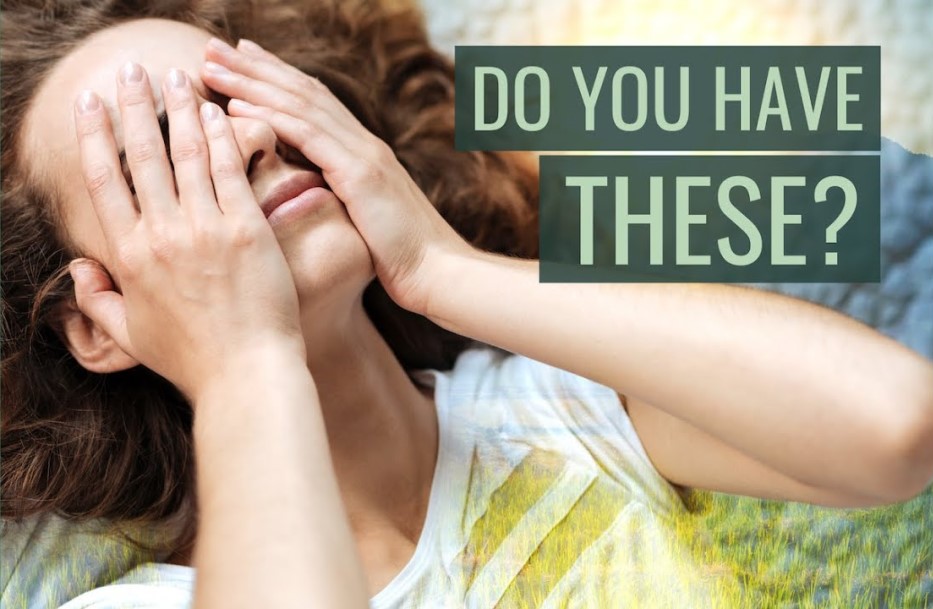 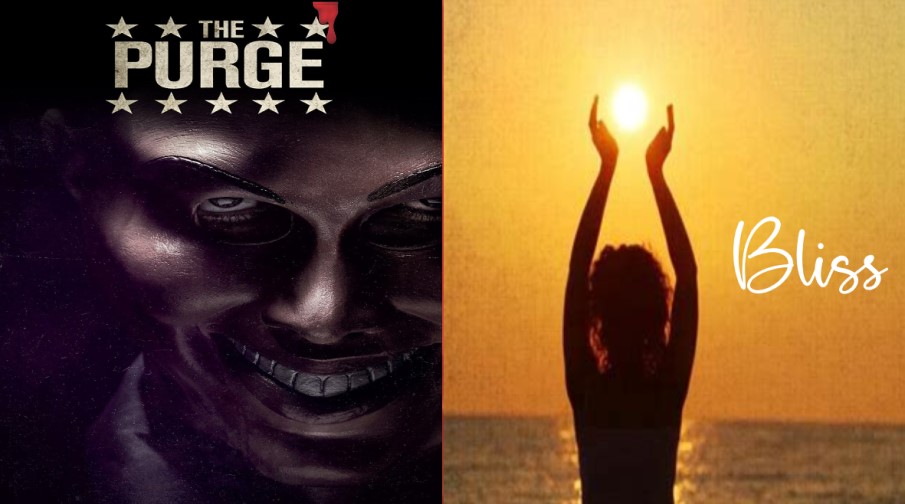 You may be hearing the adage, “as above so below, and as within so without”.  We are intrinsically connected to what happens on the planet. But we also influence global consciousness on the planet.  For that reason, it’s helpful to practice mindfulness meditation, taking time to feel gratitude, love, joy and appreciation, even if it’s only in your imagination. This triggers your heart to send signals to your brain that releases chemicals to create that reality as well as healing within your body.

Why do some people have a negative reaction to increased frequencies while others appear fine or even in a state of bliss?

Individuals who have worked to release baser emotions such as fear, anger, greed, lust, jealousy, and to increase their frequency have an easier time during these spikes.  Practices such as meditation, energy exercises such as qigong, yoga, and the like create calmer brainwaves that are more adaptable to change.  This is why meditation has been incorporated by the military, law enforcement, medical institutions, and in schools. These activities can be quite stressful, and the practice of mindful meditation is shown to increase resilience, focus, and clear thinking. Those who practice meditation recover faster from stressful events.  Children and students who meditate show improved grade point averages and higher IQs. 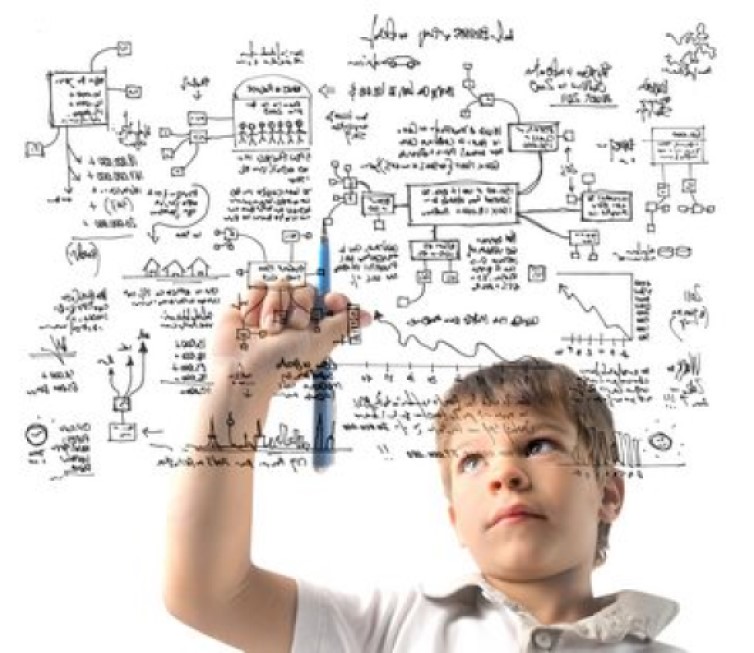 David Wilcock and others have spoken of a bubble of higher energetic particles that earth and the entire galaxy are now travelling through.  It accounts for planetary weather changes, geological changes, and changes in consciousness.  Think of it as friction.  As we pass through this area of higher energy it’s like rubbing a balloon and getting that crazy static.  More friction also means more heat! I like to compare consciousness to coal, it takes pressure and heat over time to turn it into a diamond!  A lot of good people are getting shinier by the day as they evolve with the rising frequency on the planet.

Do your meditations daily…. Resistance is futile! Thank goodness that’s the extent of my electrician puns. I’m not sure you’d have the capacitance for more.
Okay, I’m done.

In one of his many Cosmic Disclosure talks, David Wilcock had mentioned End Time Madness, the Great Solar Flash and how it would affect people.  Season 7 Episode 6 (21-minute mark). Please use your own discernment while watching.

He states that those who are at least 51% good and kind would be spared and able to ascend.  But those who are predominantly in service to self with little to no care for those they hurt, would go through this madness and need to go through the repeated karmic cycle of death and birth again and again, until they “get it right” and can ascend. But also according to Wilcock, they’ll be doing it somewhere away from us.   It seems David predicted and summed up current events well in advance, the 2020 election fraud, Covid-19 “scamdemic”, riots, and all the ploys to try and take more of our rights, freedoms, and even our lives, through genocidal vaccination population control. Those in service to themselves think only they know what’s best for humanity.

“ We are acting out the same play that caused the demise of Atlantis and Lemuria or Mu. The fallen Atlantians worshiped the intellect, science and used that science to surveil, control, and dominate anyone who challenged their assumed authority. They became self-serving narcistic tyrants.  Power without a strong moral compass and impeccable integrity corrupts. ”

I would add that absolute power corrupts, absolutely, as we have been witnessing in leadership around the world. But perhaps this time, enough of us are wiser having learned the lessons of the past.

In my opinion, 2012 was the wake-up call for many Starseeds with several “quickening’s” generated by cosmic alignments in 2014, 2017 and 2019.  These were no doubt aided by the ongoing mass meditation efforts that are felt around the world and reflected in Schumann resonance readings.  These activities were and are to prepare as many souls as possible for what we are going through.

Rather than feeling like a victim, It’s time for humanity to take matters into their own hands.  We can’t wait for a hero or a savior.  We need to take responsibility and take action.  This does not require violence, just strength of character and conviction.  Be kind to others and show compassion whenever possible.  You don’t need to be a doormat to be in service to others.  Just stay strong, speak your truth, and clear your stuff so you can receive as much of the new higher frequencies as possible. Help others to do the same.

Be the light to lead others out of the dark and be the change you want to see in the world!  That’s how we make it through ascension.