Prepare For Change
Home Media The 50 Most Radical Policies in ‘Inflation Reduction’ Act: “The Build Back... 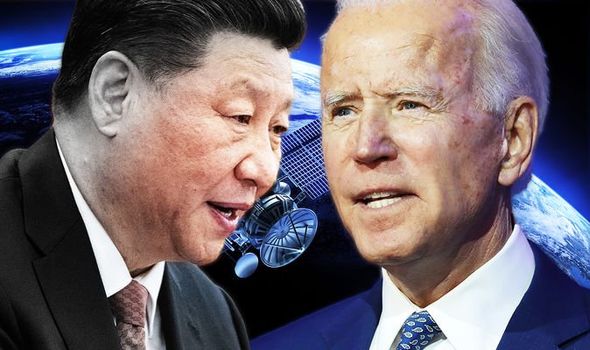 Banks, the chairman of the Republican Study Committee (RSC), released a memo detailing that, although the Inflation Reduction Act pales in comparison to the size of the $1.9 trillion Build Back Better Act, it remains a “transformative” bill that is “just as radical and destructive” as the Build Back Better bill.

To illustrate this point, Banks and the RSC noted dozens of radical policies contained in the bill, including:

Banks emphasized that the legislation would not reinvigorate the economy, as the Penn Wharton Budget Model found that the bill would not curb inflation.

“That’s reason enough to vote against the package,” Banks remarked.

“Democrats in Congress aren’t damaging American’s pocketbooks—they are trying to damage their way of life. I hope this list of partisan provisions will help you convey that fact to your constituents this August recess,” Banks concluded in his memo.

Read the 50 most radical parts of the Inflation Reduction Act, as detailed by Banks and RSC here.