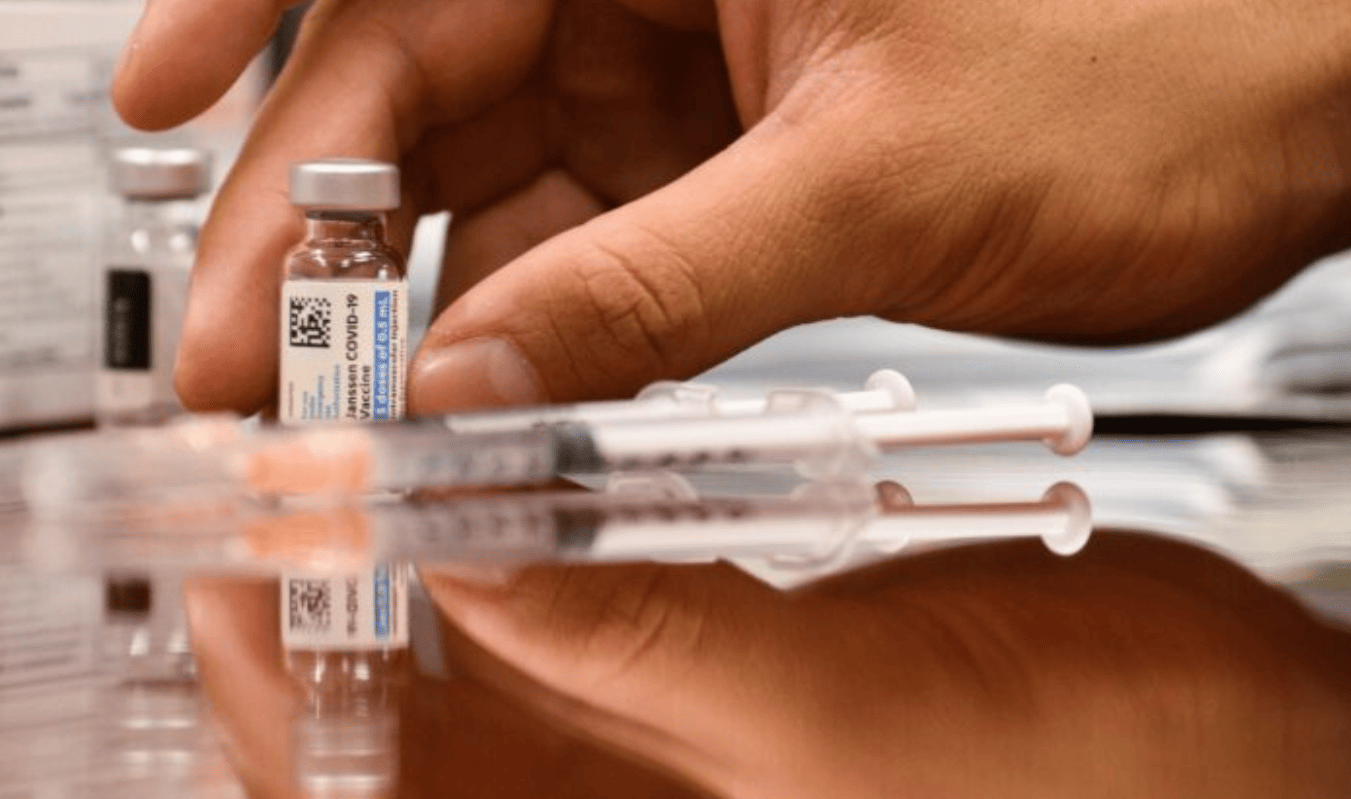 Ten percent of Americans who received the COVID-19 vaccine regret having done so, according to a recent poll.

In addition, 15 percent of the 1,038 adults that took the survey said that they have been diagnosed with a new condition by a medical practitioner, weeks or months after taking the vaccine.

Children’s Health Defense (CHD) commissioned the poll two years after the inception of Operation Warp Speed in order to find out about people’s position on the COVID vaccines and their health.

The poll, conducted by Zogby Analytics, states that the margin of error is +/- 3.1 percentage points.

“The fact that the Centers for Disease Control and Prevention (CDC) reports more than 232 million Americans ages 18–65 have taken at least one dose of the COVID-19 vaccine, and 15 percent of those surveyed report a newly diagnosed condition is concerning and needs further study,” said Laura Bono, CHD’s executive director.

“The mRNA vaccine technology is new and clinical trials naturally have no long-term data. CHD believes this survey points to the need for further study.”

Sixty-seven percent of the respondents got one or more shots, while the rest were unvaccinated.

Among those who took the COVID vaccines, 6 percent took one dose, while the rest took 2–4 shots.

Sixty-seven percent of participants said that getting the vaccine was a good decision, while 24 percent were neutral.

Another poll conducted at the same time surveyed 829 American adults ages 18–49, and the results show that 22 percent of them reported a new condition within weeks or months after getting a COVID-19 vaccine.

Fourteen percent of the participants regretted taking the vaccine, while 58 percent thought it was a good decision, and the rest were neutral.

In May, a cardiologist told The Epoch Times that he has seen a spike in cases of heart inflammation. Although the media has given more attention to COVID vaccine blood clot issues, there have been many more cases of myocarditis, according to his observation.

Some doctors have also observed menstrual irregularities associated with the COVID-19 vaccines, something that Dr. Anthony Fauci, director of the National Institute of Allergy and Infectious Diseases, said is an issue that needs to be studied more.

Also in May, The Epoch Times reported that a pediatric cardiologist had to stop working and was punished by his board for not wanting to recommend a vaccine to a young patient who had contracted COVID previously.

A Food and Drug Administration (FDA) advisory panel on June 15 unanimously recommended the FDA give emergency authorization to the Moderna and Pfizer COVID-19 vaccines for children as young as 6 months of age.

The U.S. drug regulators on March 29 announced they had granted emergency authorization allowing a fourth dose of the jabs to be given to all Americans aged 50 and above.