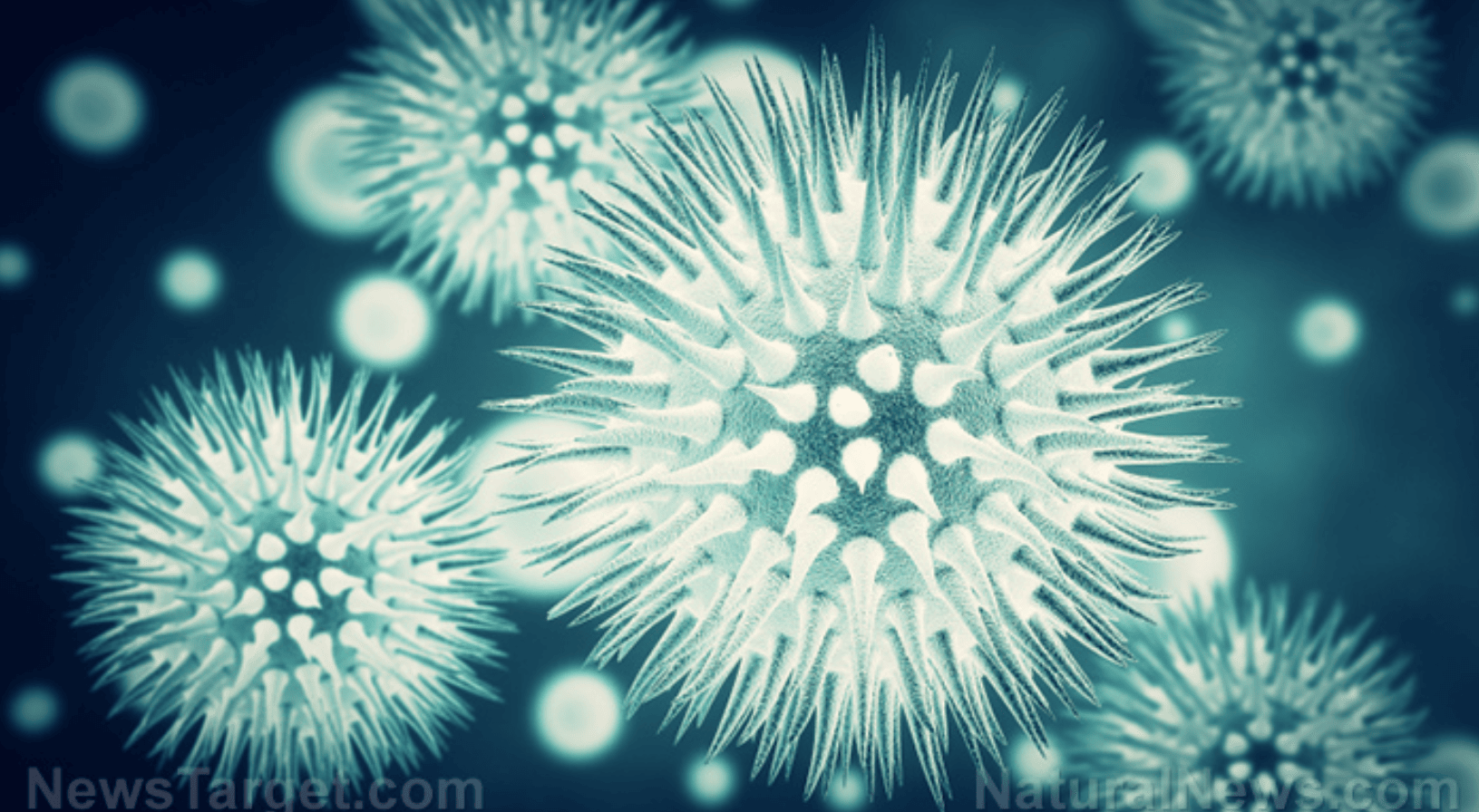 Up until recently, the U.S. Centers for Disease Control and Prevention (CDC) was still hawking the notion that Wuhan coronavirus (Covid-19) “vaccine” spike proteins do not stay inside the body for any longer than just a few days following injection. Now that this is debunked – spike proteins persist inside the body, it turns out – the CDC has quietly removed its former claim from the internet with no announcement whatsoever.

Anyone who visits the CDC website will now be greeted with new messaging that says nothing about jab spike proteins and how long they live in bodily tissue. The only thing the CDC now says is that mRNA (messenger RNA) injections “do not affect or interact with our DNA.”

Previously, the CDC claimed that spike proteins and mRNA “do not last long in the body.”

“Our cells break down mRNA from these vaccines and get rid of it within a few days after vaccination,” the CDC said previously. “Scientists estimate that the spike protein, like other proteins our bodies create, may stay in the body up to a few weeks.”

Now, the CDC simply states that mRNA “from these vaccines do not enter the nucleus of the cell where our DNA (genetic material) is located, so it cannot change or influence our genes.”

This is a pretty big change and one that the agency, were it honest and acting in good faith, would have announced publicly, along with the reasoning behind it.

“This is not the way to notify the American public you were wrong,” writes Steve Kirsch. “Especially on something this important.”

The CDC has an obligation to tell the truth, but is always reluctant to do so. And even when it does, it does so quietly and in such a way as to limit the number of people who end up seeing or hearing that truth.

Americans need to know that mRNA spike proteins accumulate inside the body and perhaps never leave. Since the CDC simply erased all mention about the duration of spike protein persistence from its “Facts” list, we can only assume that the damage is permanent.

The only reason Kirsch even found out about the change was through El Gato Malo, another Substack that happened to notice the change on the CDC’s website.

“Now the CDC can’t say that they didn’t warn everyone about the risks of these vaccines,” Kirsch writes. “You just have to be paying attention.”

It is unclear whether or not the viral vector jabs from Johnson & Johnson (J&J) and AstraZeneca leave behind spike proteins in the same way that the mRNA jabs from Pfizer-BioNTech and Moderna do.

“They will have to delete the whole section soon enough at this rate!” wrote a commenter on Kirsch’s Substack.

“One way to clear the mRNA vax of causing deaths (or not) is to have a default autopsy of ALL SADS deaths to look for underlying causes. Either there is a statistical link to vax or there isn’t. Surely the public health wonks would approve of the urgent public health need to discover what is causing the sudden increase in SADS?”

Another wrote that a study out of Sweden found, using a single experiment, that a few drops of mRNA in a sample of human liver cells resulted in said mRNA reverse inscribing onto the DNA of those cells.

“It’s not only that the spike protein remains in the body, but that it continues to be ACTIVELY PRODUCED by your cells,” added another about how this is a lot more serious than just the mere presence of spike proteins.

More news coverage about Chinese Virus injections can be found at ChemicalViolence.com.