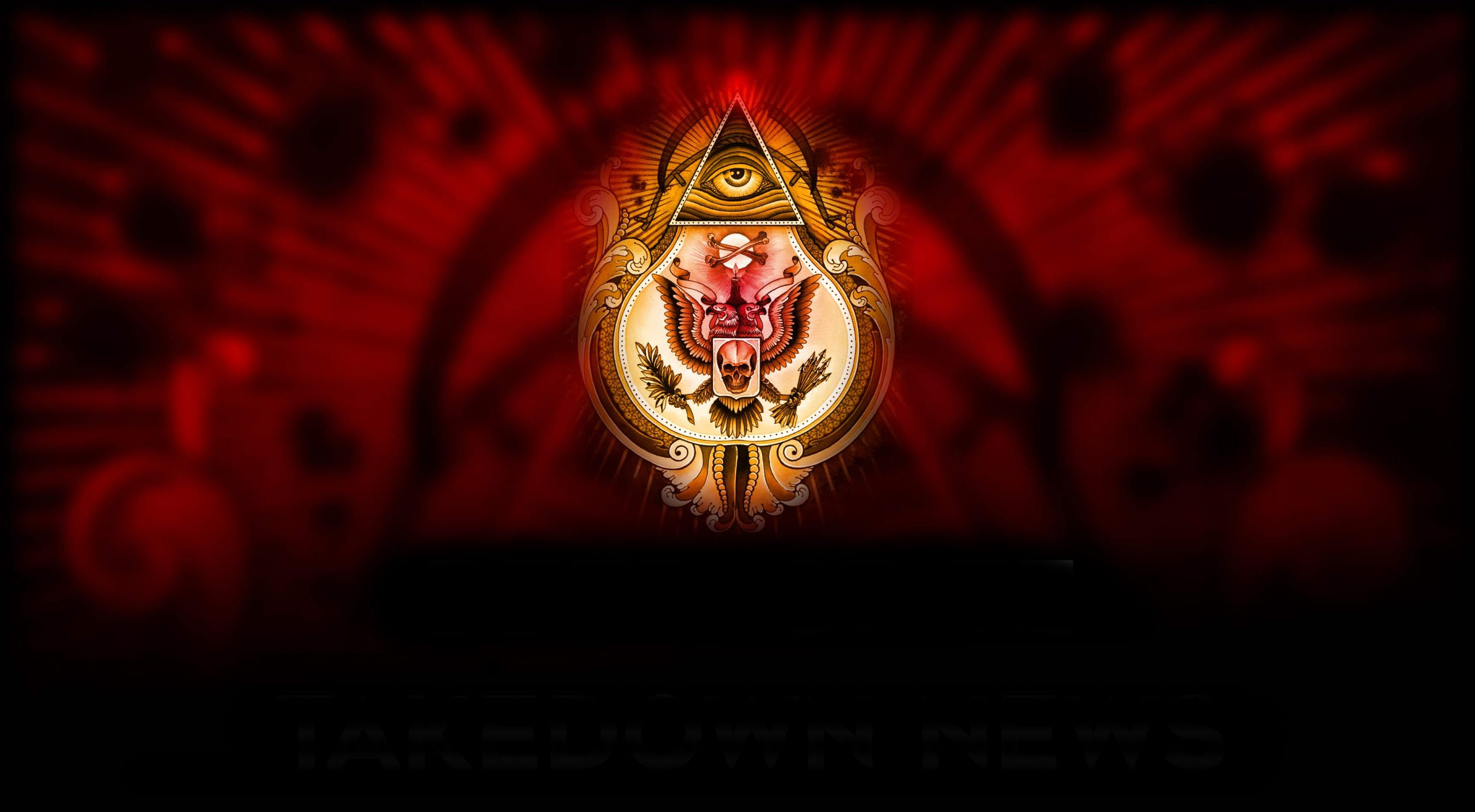 Making Money on the Backs of the People 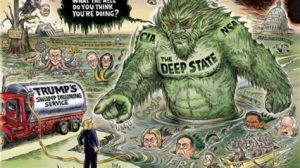 The strategy is; the Deep State destroys itself. It is a longer road to liberation from centuries of oppression and manipulation, but it is the most successful approach.

The world is financially, economically and morally bankrupt, but through manipulation and deceit the people are led to believe that all is well. It is absolutely absurd that all paper assets are at their highs, while wealth-protecting assets such as Gold and Silver are totally wrecked in price. The elite and the media continue to deceive the people about the state of the world.

The European Union will not survive. It will disintegrate. And at that point, all the potent economic cycles will come together in short order to form a Super Cycle that will herald the collapse of the European Union.

Inflationary pressures still grip the economy. The economy is balancing on the critical edge between destructive deflation and runaway inflation. Prices can fall or rise rapidly and unexpectedly, in one direction or the other. The display of relative price stability is a consequence of the simultaneous occurrence of deflation and inflation, but it is far from price stability. In fact, the situation is extremely volatile.

During the last 12 years there has been deflation because the world is in a depression, but central banks cannot tolerate deflation, so they have to cause inflation. That is why the over-printing of money goes on for so long. The pressure is from two sides, namely; deflation against inflation – depression against money printing – one pushing against the other. Deflation and inflation are both fighting on the edge. In the end, one side wins, but the battle can go on for some time until one side has exhausted the other.

The next shoe to drop will be deflation, as it is back in the economy and will wipe out all the carefully arranged central planning, with its attendant market manipulation, of the past 14 years.

The world has been in a depression since 2008, which is clearly deflationary. In a depression, debtors sell assets to get money to pay off debts. This depresses asset prices. Falling asset prices, in turn, put other investors in trouble, so even more assets are sold. So it continues in a downward price spiral.

Clear signs indicate that a destructive deflationary impulse has been unleashed. The relatively low commodity prices confirm this conclusion.

Creating money out of thin air is no solution. Central banks are printing money like there is no tomorrow, while debts are piling up faster than ever and knocking the economy out of kilter.

This scenario is the essence of a sovereign debt crisis; investors realise that not only will the debt never be repaid; governments will also be unable to pay the interest due on the debt they already have.

When bond buying slows or stops, government bond prices fall. Interest rates rise, making it even harder for governments to pay the interest on the money they owe. Resulting in a flood of defaults….

Making money on the backs of the people

The money-changers had already discovered long ago, around 1000 BC, that control over the money not only gave them influence over the possessions of the people, but also over the government of the people.

They learned to steal money on the backs of the people, through sanctions introduced by instructed governments. Sounds familiar, doesn’t it? How did they manage to keep their power over the people for so long?

With their printed money without value, they bribed governments, state officials, doctors, lawyers, judges, police, etc. and created agencies to support their evil behaviour. Such as the CDC, NIH, FDA, OSHA, WHO, Freemasons, and all Secret Societies, among others.

Public Universities and schools were also taken over by the influx of satanic authority. They manoeuvred their Deep State players into key roles, in Schools, Universities, Medicine, Science, etc.,

Licensing strengthened their power, while all efforts were aimed at destroying the natural healing health industry.

They bought up multinational blue chip companies and other health care organisations to put doctors of death and genocides in hospitals.

Wiser as a result of the Nuremberg trials of WW2, patient “signed consent contracts” were introduced. That is key to their success.

When you go to the hospital, you must first sign a contract that allows them to experiment on you with lethal treatments, operations, and poison pills. They harvest organs, steal stem cells, kidnap children, baby kidnap, harvest DNA cells and much more. 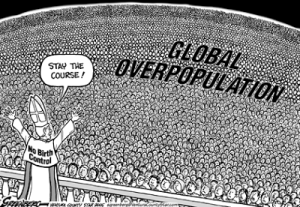 They have gained control over humanity through the process of easy money, versus scarce money cycles. By, first lending money easily, and then as the amount of money in circulation increases, turning off the tap again, i.e. making it harder to borrow money. So when the money changers were satisfied that enough suckers had taken the plunge, the trap snaps shut.

Suddenly the money supply becomes limited. Loans then become difficult or impossible to take out, with the result that the money in circulation diminishes. The end result is that a percentage of borrowers are unable to repay their loans and, unable to take out new loans, they go bankrupt and are forced to sell their assets to lenders for next to nothing. This trick is still being used to sabotage the world’s financial well-being.

Now is the chance to break this sinister game of deception. The great mind behind this game is Satan. The people must unite and abandon the sinking ship of state en masse.

The huge world debt of about $500 trillion has been created deliberately. If this debt existed between the people, it could theoretically be settled by cancelling the debt of one against the other. But that is not the case this debt is not owed between people – that is, between one person and another vice versa, but to all but 6 of the 198 central banks owned by the Rothschilds, who created the money out of thin air. Logically, there is no obligation to repay debts; the losers are those who bought them as assets.

The Illuminati deliberately managed to keep people ignorant of this simple fact, so that no one took any action against this injustice, thus increasing the power of this belief, which eventually resulted in the reintroduction of global slavery.

The elite and the media continue to deceive the people about the state of the world. It is now made to believe that all problems have been solved and with them the impending disaster within the EU. 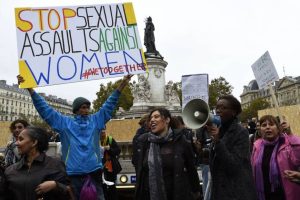 Now that knowledge has been gained about our past and the situation in which we have been manipulated, waking up en masse and fighting for our freedom is the only correct response. Freedom must be fought for by ourselves from below, not from above. All of us together must reject our governments and rulers. They are the hired Deep State puppets to oppress us.

Remember: we have only one chance to defeat these criminal rulers, and that is now! This liberation process must be fought by ourselves, otherwise freedom has no value and will not last!

The Next Wave of Awakening