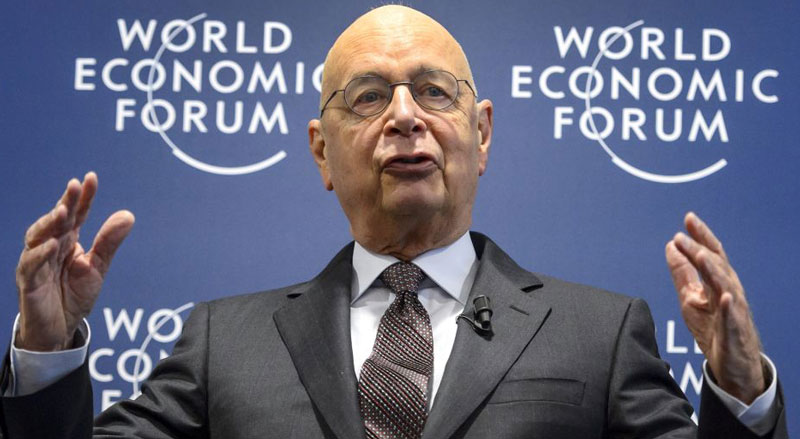 Klaus Schwab’s World Economic Forum (WEF) has declared that COVID-19 pandemic-related lockdowns have proved that “billions of citizens across the world” would comply with global restrictions on freedoms for the sake of “climate change.”

In an article published by the WEF, the organization lauds how “billions” of people complied with Covid “restrictions,” arguing that they would do the same under the guise of reducing carbon emissions.

Titled “My Carbon: An approach for inclusive and sustainable cities,” the article suggests that the same fear tactics could be used to impose further “restrictions” on the general public.

The subject of the piece is how to convince people to adopt “personal carbon allowance programs.”

The WEF laments that such schemes have so far been largely unsuccessful.

However, Schwab’s group notes that improvements in tracking and surveillance technology are helping to overcome “political resistance” against such programs.

“COVID-19 was the test of social responsibility,” the article notes.

It continues by commending how “a huge number of unimaginable restrictions for public health were adopted by billions of citizens across the world.”

“There were numerous examples globally of maintaining social distancing, wearing masks, mass vaccinations and acceptance of contact-tracing applications for public health, which demonstrated the core of individual social responsibility,” the WEF adds.

The WEF then implies that the public would behave in a similarly obsequious manner in other areas of life.

Such conformity would be encouraged via technology, including artificial intelligence, digitization, and “smart home” devices, argues the group.

The article goes on to call for a social-credit style carbon emissions rationing scheme.

Such a scheme would provide “individual advisories on lower carbon and ethical choices for consumption of product and services,” the WEF suggests.

As Slay News previously reported, the WEF recently suggested that the public should switch to eating laboratory-grown “synthetic meat” in an effort to fight “climate change.”

The organization has also called for a ban on private car ownership, arguing that it is “wasteful” for the public to own their own vehicles.

The calls come as the organization attempts to advance its “Great Reset” agenda which seeks to transform the world so that the average person will “own nothing.”