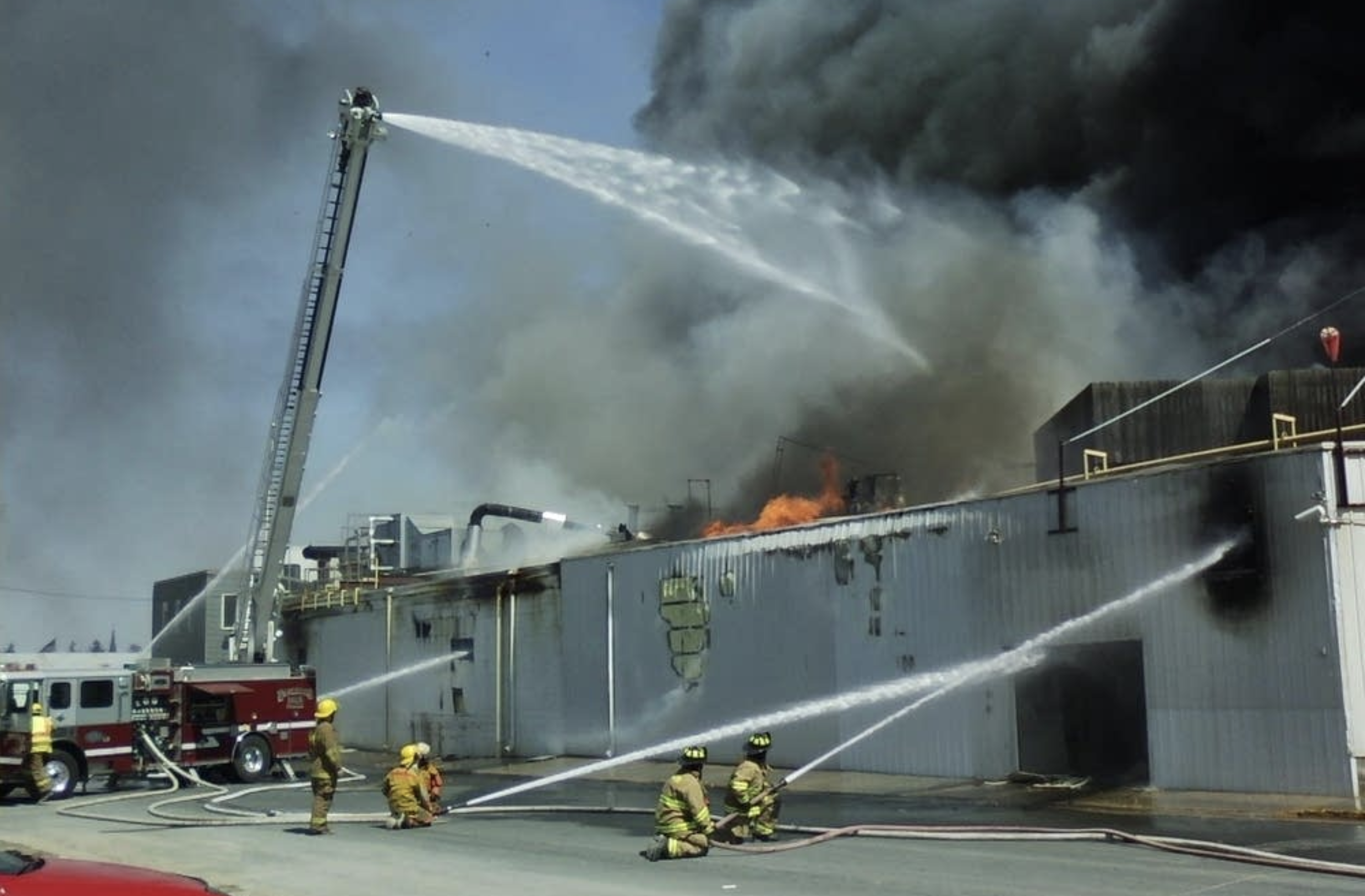 Joe Biden’s ‘Build Back Better’ is not working as planned, or is it?

Gas prices are at record highs, the economy is in recession, parents are having difficulty finding a baby formula, and the cost of everything is way up.

According to the U.S. Department of Agriculture (USDA), there are currently no nationwide food shortages in the country.

“There are currently no nationwide shortages of food, although in some cases the inventory of certain foods at your grocery store might be temporarily low before stores can restock,” the agency said on their website. “Food production and manufacturing are widely dispersed throughout the U.S. and there are currently no wide-spread disruptions reported in the supply chain.” 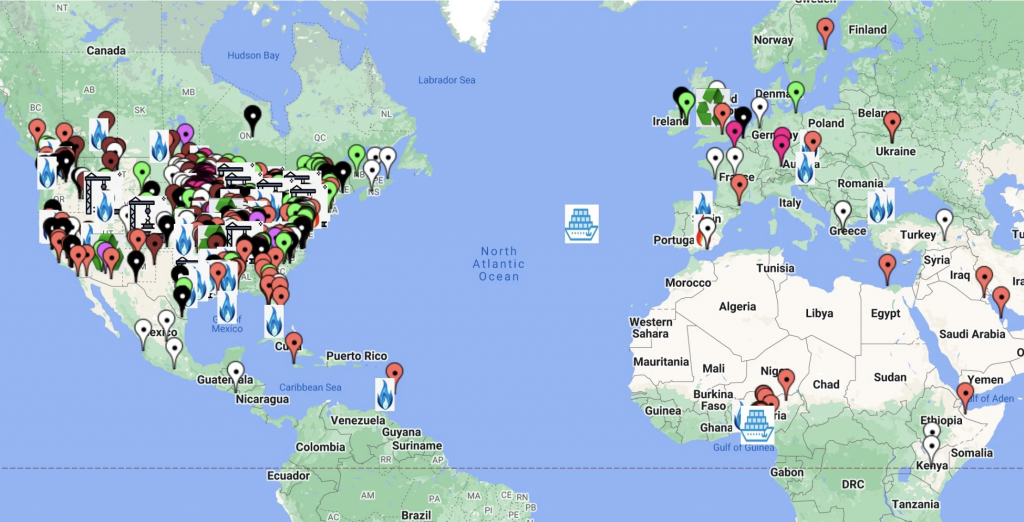 A Gateway Pundit reader sent us an updated list of US-based food manufacturing plants that were damaged from 2021 to 2022 under the Biden administration. These data were first published at Think Americana.

Below is the list of US establishments that have been destroyed, damaged or impacted by “accidental fires,” disease, or general causes.

Another reader of Gateway Pundit who wanted to stay anonymous has been doing extensive research regarding what is going on with the food supply.

“I have created an interactive map that will let you click on (or hover over) an icon and it will provide all of the details of what happened at that location, including a link to the article,” she said.

Below is the excerpt of the email she sent to Gateway Pundit:

If I had any doubts about this being on purpose, that is completely gone at this point. It’s almost terrifying seeing what is going on and the majority of people have no idea. Every day something else happens to add to this list. Things are happening so quickly now, that it is mind boggling. Big Tech is covering most of these up or burying them so far down the feed that most people never see them. I have investigative skills that I have used my entire career so I know how to get around all of that or I would never have found what I have.

I had not heard of anyone looking up actual grocery store fires so that is what started me down this path. Once I saw how bad it was and the patterns that are happening it was clear what they are doing, and I am now convinced they are getting people to help with this just like they did with the election. I realize that not all of these are on purpose but once you see how big this is, it cannot be denied that something evil is going on and we are about to have our legs kicked out from under us…

I wanted to see if you could send out an update for the map? When you first posted my map, there were so many people going to it that they told me it was going to cost several thousand dollars for a certain amount of views. I told them I didn’t have money like that so I would make it private for myself only or try to find another company. Apparently word got around so fast from your article that people bombarded the map company and wanted it back up. They contacted me and told me they decided to leave it up so they could get some good publicity because at that point I think it had almost 200,000 (from people around the world!) views within a week or two.

Since then, I have learned that people can participate in the map and help me add things that I may not be able to find, that are being hidden on purpose, or that need to be corrected. I have made it to where anyone can add information for me but it won’t show up until I review and confirm if it is true. I am trying to play catch up but I’m still behind on the map right now so this would be wonderful if people knew they could help! I honestly believe that it is all of our responsibility to try and warn people so they can prepare for what is coming. It’s scary and heartbreaking but I know that God has His hand in this… I also know that people like you and I were born for “Such A Time As This” or God wouldn’t have given us the skills and tools that we have to help get the word out!

Below is the list of around 750 entries of FOOD/MEAT/GROCERY/ANIMALS/FARMS/AUTO/RX-MEDS/BUILDING/CHEMICALS/FUEL/WATER/ENERGY – DESTROYED/DAMAGED – 2021 & 2022 around the world.

PLEASE HELP US keep the map updated FOUND HERE with information that they may be censoring, something that is not on it yet, or if a correction needs to be made. If you see/hear about ANY Fire/Explosion/Destruction, etc (That is not already on the map) PLEASE go and ADD it. Click the (+) symbol at the top to add more incidents or click the three lines in mobile phone to add.

Please see below for the list of colors/icons and what each one represents. I have not entered the Greenhouses, chemical plants, or food recalls yet but I’m working on it.  Once you receive this link, you will be able to see everything else that I will be adding to it as soon as I get it on the map.

(Use desktop computer/laptop for better experience)