Prepare For Change
Home Discernment NIH silencing science to ensure no papers get published that might offend... 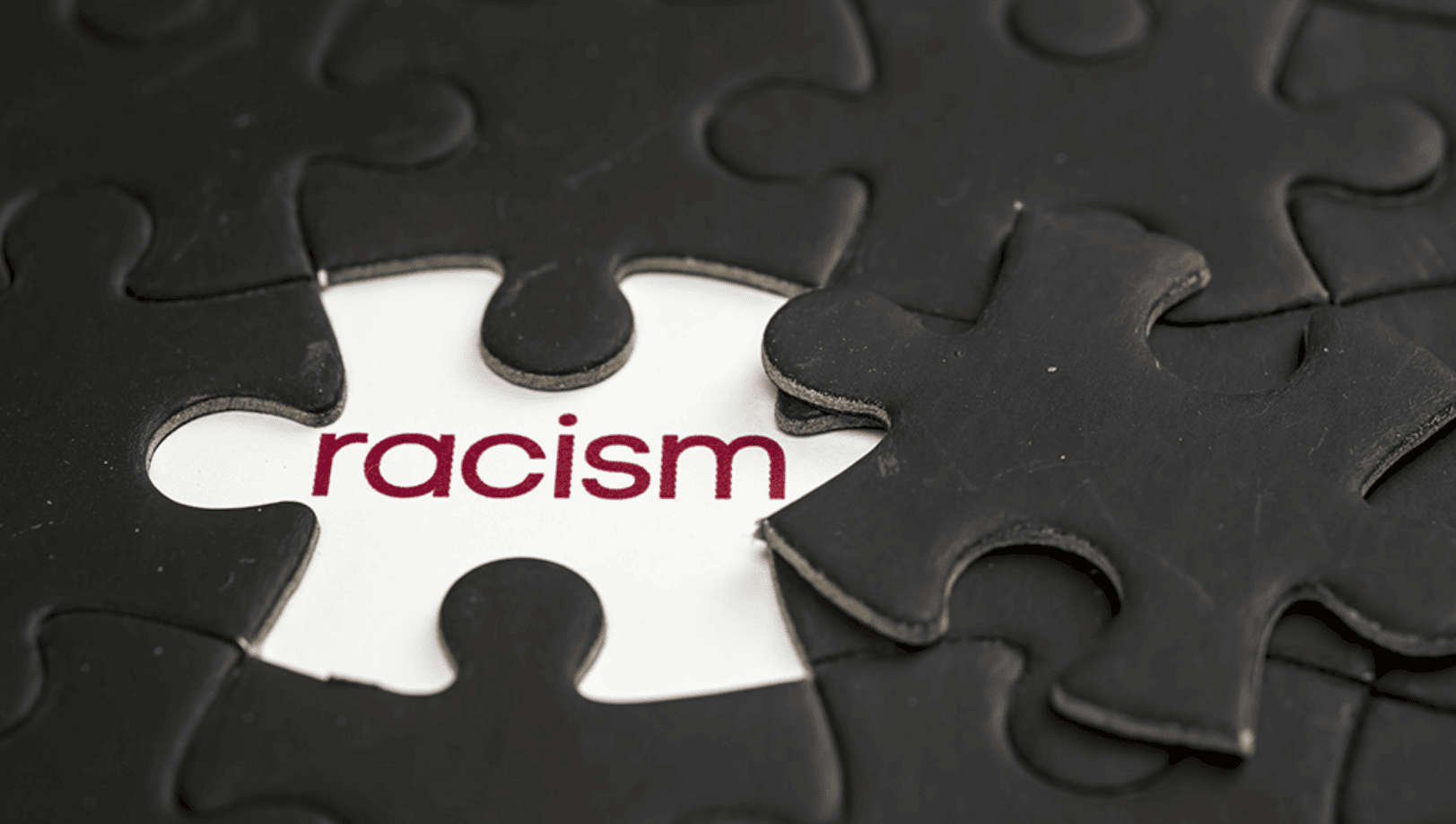 There are certain aspects of science that are no longer politically correct. And the federal government via the National Institutes of Health (NIH) is working overtime to ensure it all gets removed from the annals of scientific research.

A leading journal known as Nature Human Behaviour published an editorial recently that codifies a new policy of blacklisting studies that “show the wrong kind of differences between human groups,” to quote City Journal‘s James Lee.

Such differences including things like the increased risk of health problems associated with going transgender, or research showing that some racial groups are not as smart, on the whole, as other racial groups.

The NIH also made some official changes recently that withholds access among scientists to research that could lead them “into forbidden territory,” to again quote Lee. (Related: Remember when the NIH was caught funding fake science research into “obesity gremlins” that are supposedly causing lesbians to become fat?)

“The source at issue, the Database of Genotypes and Phenotypes (dbGaP), is an exceptional tool, combining genome scans of several million individuals with extensive data about health, education, occupation, and income,” Lee explains.

“It is indispensable for research on how genes and environments combine to affect human traits. No other widely accessible American database comes close in terms of scientific utility.”

Science is dead, thanks to political correctness

Even older studies that were published long ago face removal by the NIH, which does not want to be associated with anything that could be deemed as “racist” or non-woke.

At issue is the disparity in academic performance between blacks and Asians, as one example. The latter group outperforms the former group using almost every metric, but to say so is “offensive” to so-called “people of color” (POC).

Since feelings are more important than truth in 2022, the NIH has decided to no longer allow such research to be published in its databases. It is also removing some past research that was already published but that is no longer considered acceptable.

“The cost of this censorship is profound,” Lee warns. “On a practical level, many of the original data-generating studies were set up with the explicit goal of understanding risk factors for various diseases.”

“Since intelligence and education are also risk factors for many of these diseases, denying researchers usage of these data stymies progress on the problems the studies were funded to address. Scientific research should not have to justify itself on those grounds, anyway. Perhaps the most elemental principle of science is that the search for truth is worthwhile, regardless of its practical benefits.”

The purpose of the NIH is not to cater to “minorities” and other loud groups that demand the eradication of truth so they can feel better about themselves. Its job is to protect the safety and privacy of research participants while promoting the pursuit of truth.

Even if research is controversial or “stigmatizing,” it deserves to be published and made known if there are truths to be gathered from it – no matter whose feelings are hurt in the end.

“NIH has historically enjoyed high levels of public confidence in its professionalism and integrity,” Lee says. “That trust is now deteriorating.”

“The decline began with evidence that its personnel may have been complicit in blocking investigations of the possibility that Covid-19 escaped from a Chinese laboratory. The restrictions on scholars’ access to the dbGaP don’t have nearly the same public visibility as the Covid story, but they strike equally at the heart of NIH’s integrity.”

The NIH is one of the most corrupt monsters in the Washington, D.C., swamp. To learn more, visit Corruption.news.