Prepare For Change
Home Financial Britain Has Fallen: With Rishi Sunak, the WEF’s ‘Coup’ Is Complete 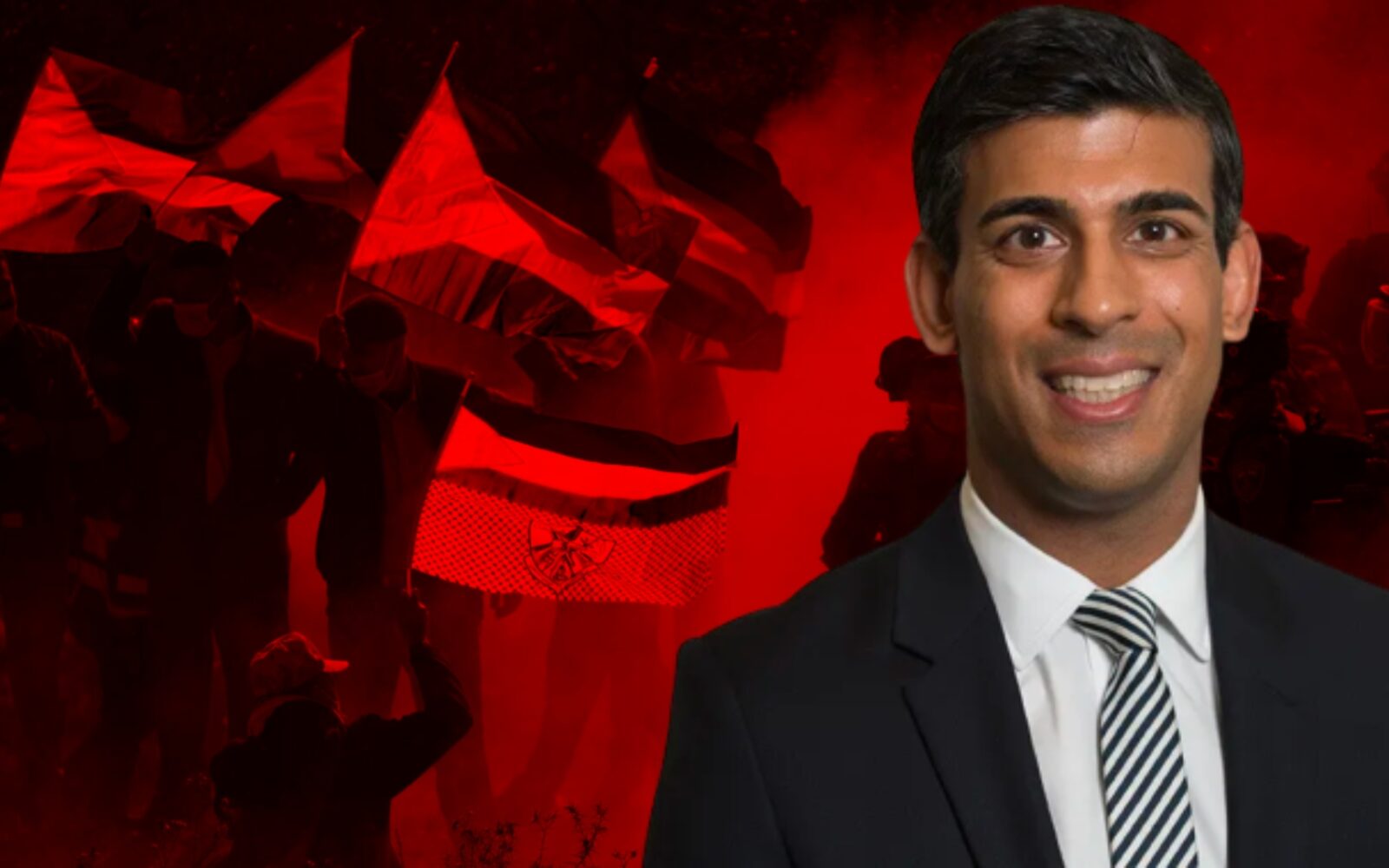 In case you haven’t been paying attention, the UK is onto its third Prime Minister in the last 7 weeks. First Boris Johnson was forced out, then Liz Truss served as PM for 45 days until she too was removed. The shortest serving PM in British history was replaced by Rishi Sunak, WEF member, billionaire, and owner of a shadowy company with a pyramid shaped office that happens to be working hand-in-glove with Klaus Schwab’s WEF to implement key planks of the globalist agenda.

According to Rishi Sunak, there is a strong case for moving the British Embassy to Jerusalem and officially recognizing it as the capital of Israel.

At a Conservative Friends of Israel hustings on Monday, the Tory leadership candidate stated that Jerusalem is indisputably the historic capital, although he cautioned that he was not fully aware of all the sensitivity issues as he was not the Foreign Secretary.

As prime minister, we need to make sure that we do pass that bill (opposing the BDS Movement).

Sunak, a leading candidate for the Conservative Party leadership, claimed on Monday that there is a very strong case for moving the British Embassy to Jerusalem and recognizing Jerusalem as the historic capital city of the occupation state. A member of the Zionist lobby group Conservative Friends of Israel asked him a question during a Q&A session.Recently, Australia refused to recognize Jerusalem as the capital of Israel due to ongoing oppression in Occupied Palestine by Israeli forces.

Sunak has very secret business ties linking his family to Israel. His father-in-law, N.r. Narayana Murthy founded Infosys which supplies tech to Israel that helps the country in active surveillance of Palestinians. 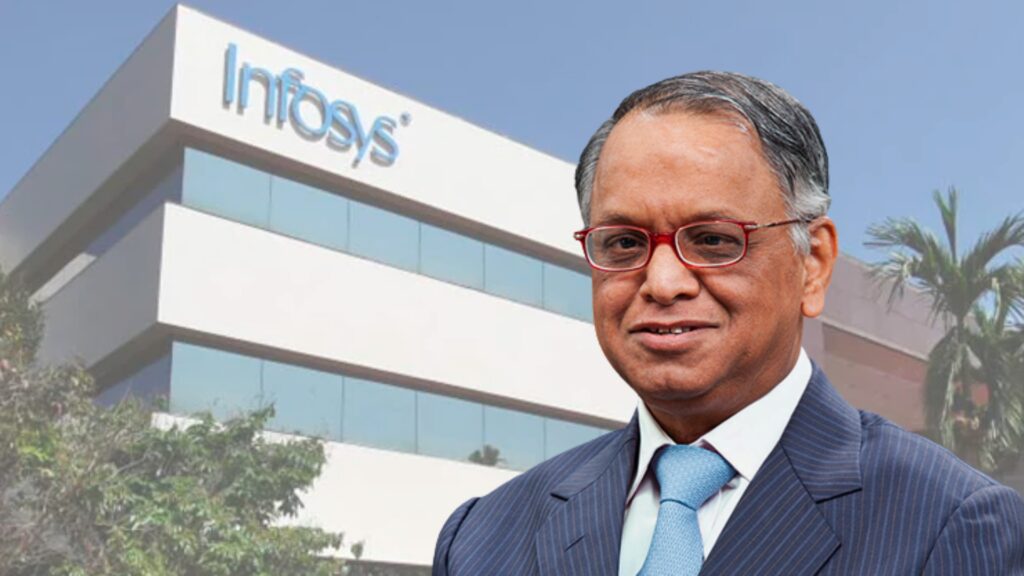 Then Israeli security forces use the information to blackmail Palestinians.

In addition to its business consulting and information technology services, Infosys Limited also provides outsourcing services. Bangalore is the headquarters of the company, which was founded in Pune.

This firm is co-directed by Uri Levine, a former Military Intelligence Unit 8200 agent. Uri Levine is also the co-founder of a famous app, Waze.

Infosys signed a Memorandum of Understanding with the State of Israel, to establish and enhance cooperation.

There is an Israeli occupation force unit known as unit 8200 which is responsible for monitoring Palestinians and using sensitive information to blackmail them as part of a spying program.

As well as this, it appears that Infosys is one of the major investors in CloudEndure. This is a company that was founded by former officers from Unit 8200 and is focused on cloud computing.

Previously Sunaks father-in-law had served as Infosyss chief mentor, chairman, president, and CEO before he retired this year.

It is estimated that Akshata Murthy, Rishi Sunaks wife, owns approximately 700 million euros worth of shares in Infosys. 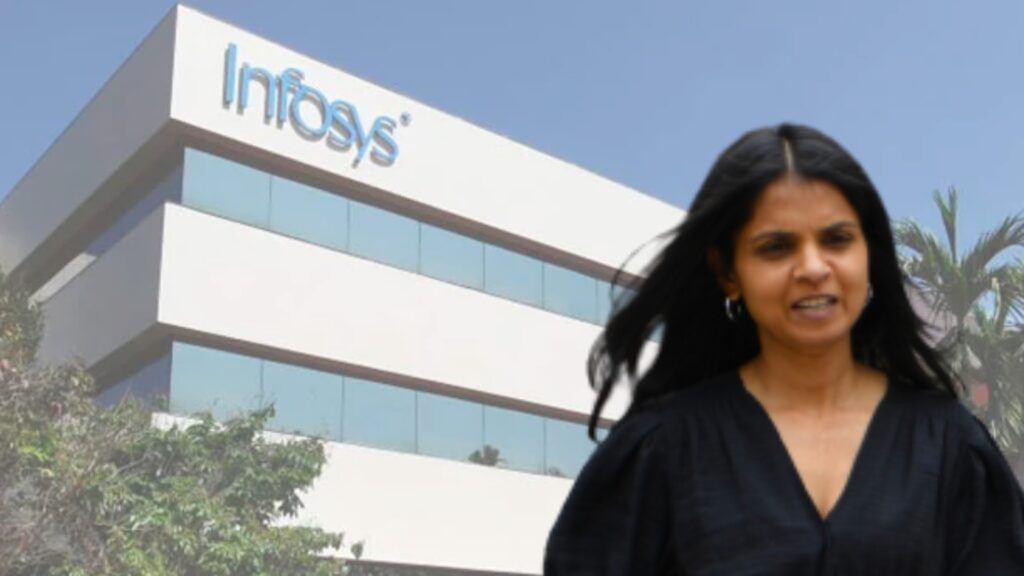 Upcoming days can be challenging for the residents of Palestine as Israel got the upper hand in the UK; this time, the Prime minister, who has the authority to give the go-ahead to any operation that will indirectly make him even richer than he, is right now.