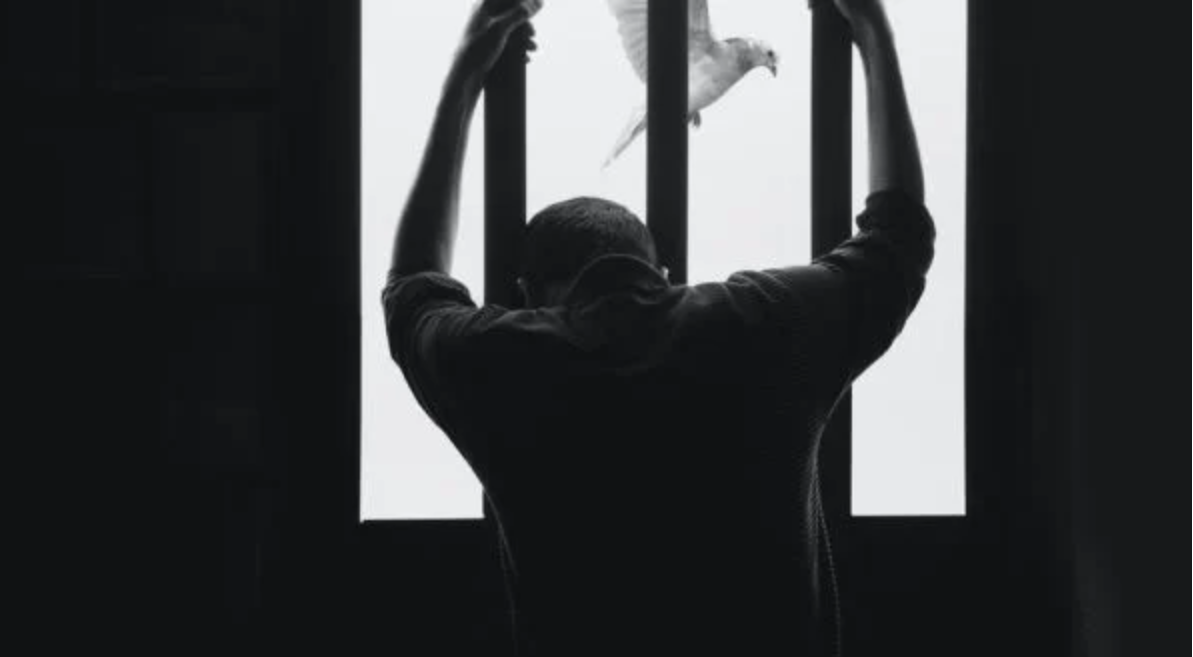 A Swiss cardiologist with a doctorate in immunology and virology who has held a private practice for 24 years says police forcibly took him to a psychiatric ward to be examined for mental illness in response to his public criticism of COVID restrictions, mandates and testing he argued were unscientific.

On April 9, 2020, Dr. Thomas Binder posted to his blog an analysis of COVID-19 and the government’s mitigation efforts that received 20,000 views. He hoped it would prompt action, but two colleagues alerted the chief of state police, claiming Binder was a threat to himself and the government. On the day before Easter of 2020, he was confronted outside his home by about 60 armed police officers, including 20 with the canton of Aargau’s anti-terrorism unit, ARGUS.

In a video interview with independent reporter Taylor Hudak, Binder said that after examining his online posts and messages, police concluded he was not a threat. But the officers sent an emergency physicians to examine his mental health, and he was diagnosewith “corona insanity” and placed in a psychiatric unit.

Binder was released on the condition he take psychiatric medication and continues to practice medicine in Switzerland.

“These are really Soviet-style, [East German]-style psychiatry methods,” he said.

In the Soviet Union, political opposition to the Communist Party’s quest for a utopian state typically were deemed to be mentally ill and often were held in psychiatric hospitals. Some were diagnosed with “diseases” such as “sluggish schizophrenia,” having manifest symptoms such as “delusions of reformism.”

In January, Maine’s medical licensing board required veteran physician and epidemiologist Dr. Meryl Nass to undergo a psychological examination after suspending her license for allegedly spreading “misinformation” about COVID-19.

Binder is a board member of the Swiss chapter of the World Council of Health, led by Dr. Tess Lawrie and others. He’s also a member of Doctors for Covid Ethics and German Physicians and Scientists for Health, Freedom and Democracy.