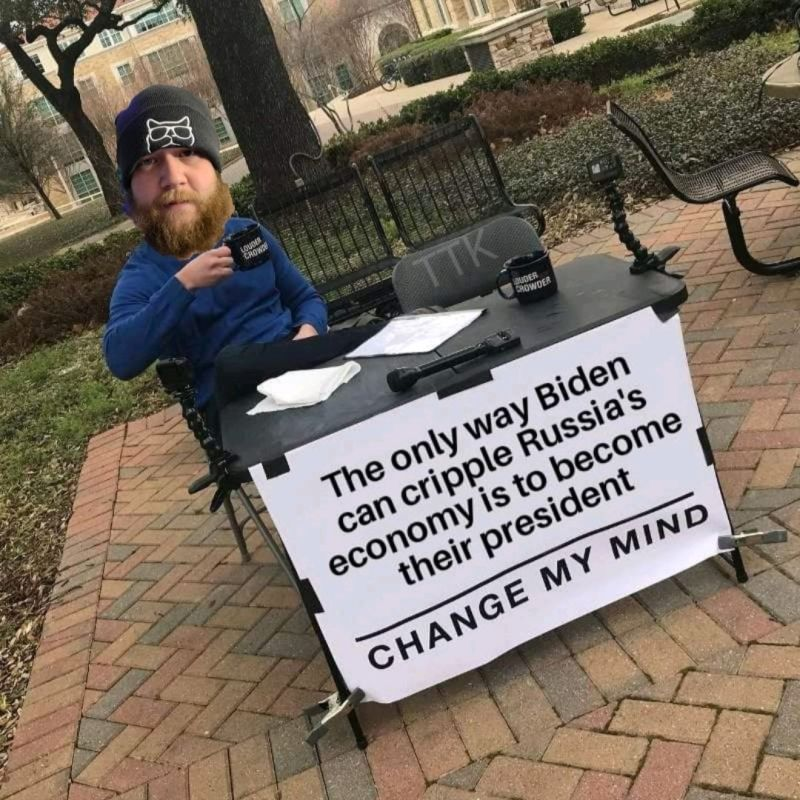 Ain’t that a lot of bad news for real estate and the mortgage market.

Unfortunately, 41% of U.S.-based small business owners report that they could not pay their rent in full and on time in November, a new record for 2022. Making matters worse, this occurred during a quarter when more money should be coming in and rent delinquency rates should be decreasing. But so far this quarter, the opposite has been true.

Last month, rent delinquency rates increased seven percentage points from 30% in September to 37% in October. And now, in November, that rate is another four percentage points higher, reaching a new high across a variety of industries.

All told in Q4 so far, the rent delinquency rate continues to increase at a significant pace, up 11 percentage points from where it was just two months ago.

Reasons Why Paying The Rent Is Getting Tougher

According to small business owners, several economic factors are contributing to this problem simultaneously, which include:

All Eyes Are On Retail Now

While many industries are negatively affected by inflation, reduced consumer spending, higher rents, and other issues, retail is one of the sectors suffering the most.

Will Black Friday and Small Business Saturday save the day for these retailers?

It will likely take a more concerted effort than that focused specifically on Mom & Pop operations for at least the rest of the year, but strong sales among independent retailers next weekend would be a step in the right direction.

What Other Sectors Are Improving vs. Growing Weaker

There’s plenty of discouraging news looking at the rest of the poll results, but there have been a few significant improvements in rent delinquency, too. These charts show the larger landscape across a variety of industries.

While there are a few silver linings in this otherwise discouraging report for small businesses, here are some of the statistics that are causing the most concern. We already discussed the troubles retailers are having, but they are not alone.

Real Estate, as a sector, saw no improvement in November and is holding steady at 37% for the second month in a row, largely due to increasing interest rates, and declining home sales. Also, there’s the ongoing issue of fewer homes to sell and the cancellation of large construction projects due to fears of a full-blown recession.

Yes, this is a challenging scenario for any real estate company.  But given that real estate agents are experts at negotiating rents and mortgages, it’s especially concerning that more than one-third, for two months in a row, couldn’t pay their rent.

Considering what’s happening to real estate agents, it’s no surprise to see that small businesses in the construction industry had a harder time paying rent in November.

In fact, 42% of construction company owners were unable to afford the rent (up 3% from October). Even worse, this 42% delinquency rate represents a record high for this category in 2022.

The rent delinquency rate for musicians and artists also rose this month to 38%, up 1%.

We’re hearing that more entertainment gigs are being booked than they were a year ago. But, in general, consumers are starting to cut back on extra expenses, like hiring an entertainer for a company event or a private party.

So, while they’re currently out of the COVID woods, the lack of disposable income that comes with a year or more of inflation is sidelining a lot of entertainers once again.

And while beauty salons and barber shops were making an economic comeback in the early fall, their rent delinquency numbers are way up right now, breaking a record for 2022 at 57%.

Looking at the year overall, the beauty industry has been on a roller coaster ride in terms of its financial stability, but this has been its worst month yet.

Moving on from the key industries affected by rent delinquency, let’s see how Canada and particular states are faring in this economically challenging landscape.

The Top Ten States for Rent Delinquency in November are:

Beyond what was mentioned already, Colorado also saw an increase in rent delinquency among its small business owners, up to 30% in November from 27% in October. However, Colorado’s small businesses are faring better than many others across the country.

Of all these data insights, the one that stands out the most is that nearly half (49%) of all small business owners from New York who took this poll could not afford to pay their rent on time and in full in November.

We’ll need to keep our eyes on this statistic closely, because it shows that recoveries among small businesses in such a large, influential state appear to be backsliding.  At the same time, New York is a hotspot for high rents, so those are contributing to this finding.

How Are Recoveries In Canada Progressing?

Like New York, Canadian recoveries among small businesses are not proceeding well, generally, in November.

Canada’s national average rent delinquency for small business owners also increased in November, landing at 45%, up three percentage points from October, when it was 42%.

And the national average is up four percentage points from September’s 41% statistic.

Like the U.S., the rent delinquency rate continues to get worse in Q4, as the cumulative effects of inflation take a toll.

Let’s look at a few of the provinces, though, for a deeper analysis:

So, some of the provinces are seeing some positive movement when it comes to rent delinquency. Let’s see if this builds in the coming months.