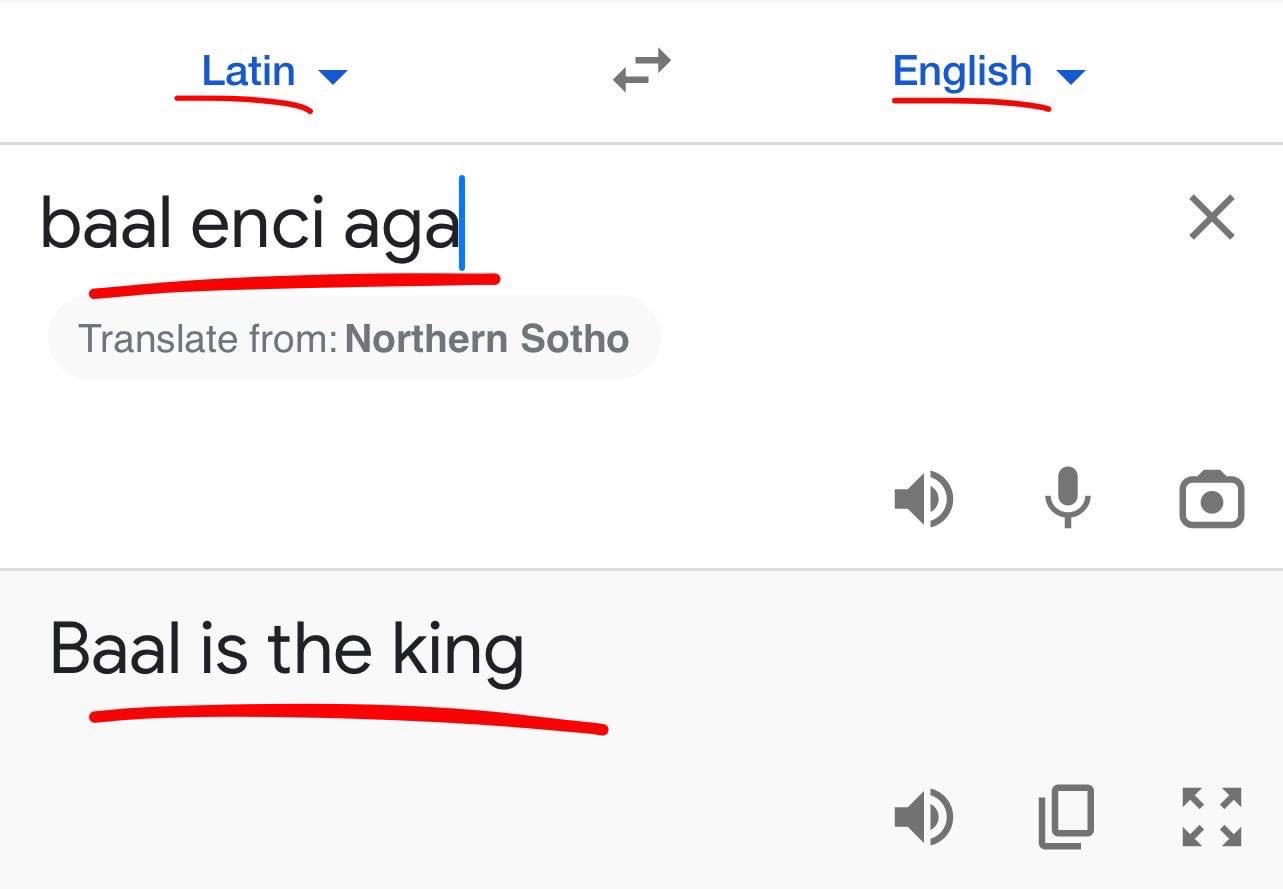 If you are not familiar with Baal, the following is what Britannica.com has to say about him…

Baal, god worshipped in many ancient Middle Eastern communities, especially among the Canaanites, who apparently considered him a fertility deity and one of the most important gods in the pantheon. As a Semitic common noun baal (Hebrew baʿal) meant “owner” or “lord,” although it could be used more generally; for example, a baal of wings was a winged creature, and, in the plural, baalim of arrows indicated archers. Yet such fluidity in the use of the term baal did not prevent it from being attached to a god of distinct character. As such, Baal designated the universal god of fertility, and in that capacity his title was Prince, Lord of the Earth. He was also called the Lord of Rain and Dew, the two forms of moisture that were indispensable for fertile soil in Canaan. In Ugaritic and Hebrew, Baal’s epithet as the storm god was He Who Rides on the Clouds. In Phoenician he was called Baal Shamen, Lord of the Heavens.

In Other words: Baal = satan