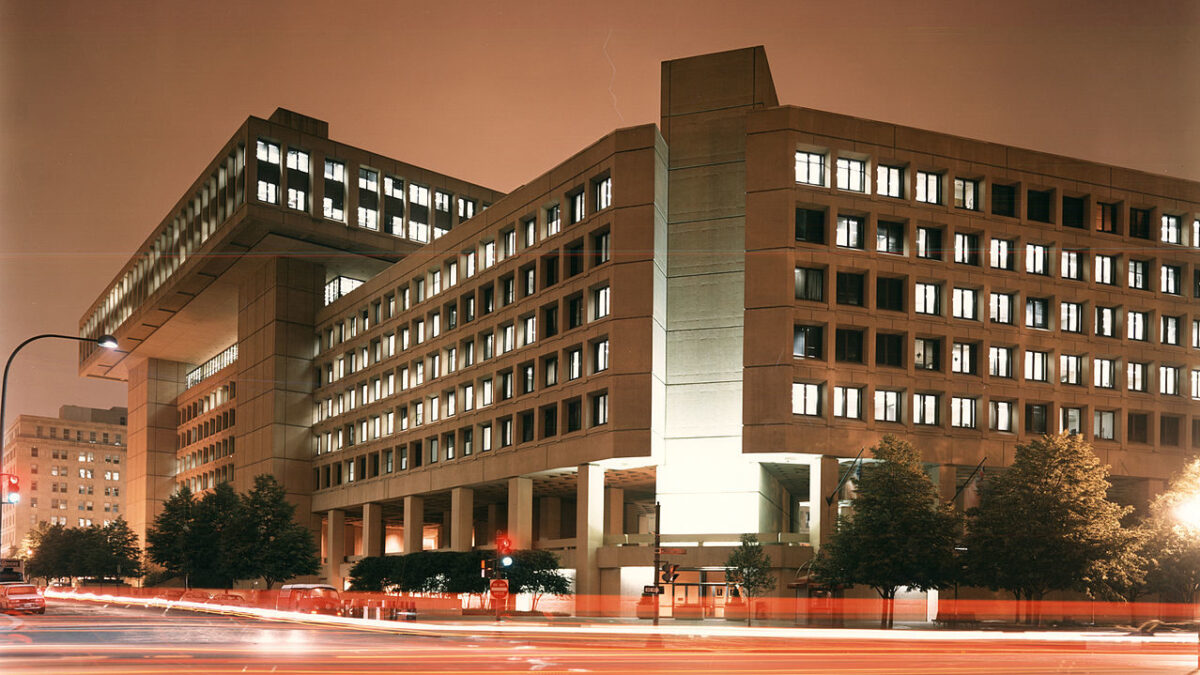 After a series of “Twitter Files” detailed Twitter’s extensive collusion with the FBI and federal agencies to control public discourse before Elon Musk took over the tech giant, the FBI on Wednesday tried to salvage its reputation by spinning the revelations as normal procedure.

“The correspondence between the FBI and Twitter show nothing more than examples of our traditional, longstanding and ongoing federal government and private sector engagements, which involve numerous companies over multiple sectors and industries,” the FBI said in a statement to Fox News. “As evidenced in the correspondence, the FBI provides critical information to the private sector in an effort to allow them to protect themselves and their customers.”

🚨BREAKING: The FBI responds to @elonmusk releasing the Twitter files:

"It is unfortunate that conspiracy theorists and others are feeding the American public misinformation with the sole purpose of attempting to discredit the agency." pic.twitter.com/U18JYkNptV

Taibbi’s Twitter reporting details the FBI’s extensive private communication with Twitter. The documents show how the FBI pressured Twitter to censor information in a partisan direction, usually under the guise of bolstering “election integrity” or combatting “misinformation” about Covid-19. Shellenberger’s reporting shows the FBI fed lies to Twitter executives to justify its censorship of the Hunter Biden laptop story from The New York Post just weeks before the 2020 presidential election. Polling later showed that communications restriction tipped the election to Joe Biden.

The internal documents disclosed in these reports show that FBI agents flagged specific information and individuals for Twitter employees to censor. Twitter employees would then comply, allowing U.S. intelligence agencies to manipulate public discussions and political outcomes, as well as restrict Americans’ constitutional right to free speech in the public square. And it wasn’t just the FBI using Big Tech to censor politically inconvenient information.

As Taibbi reported, a Sept. 15, 2020 email from a Twitter legal executive to then-Twitter lawyer Jim Baker discussed Twitter employees’ “weekly” meetings with the FBI, U.S. Department of Justice, Department of Homeland Security, Office of the Director of National Intelligence, and “industry peers” on addressing “election threats.” This means U.S. intelligence agency bureaucrats were meeting every week with the nation’s Internet communications monopolies and telling them what to censor on their platforms leading up to the 2020 presidential election.

While this should be a smoking hot gun (and it is), what makes it worse is that the FBI is openly admitting that this kind of “working together” with private sector companies is normal behavior for U.S. intelligence agencies. The FBI tried to characterize its censorship requests as voluntary ones Twitter technically could ignore, although such “requests” read like commands and courts have long recognized that “requests” from government officials can be in themselves coercive because of the power differential.

The question now is this: how many so-called “private” companies, such as Facebook, Google, Fortune 500 firms, and more, do the bidding of U.S. intelligence agencies that are renowned for their wildly partisan application of unequal standards? According to this recent statement by the FBI, many of them.

Victoria Marshall is a staff writer at The Federalist. Her writing has been featured in the New York Post, National Review, and Townhall. She graduated from Hillsdale College in May 2021 with a major in politics and a minor in journalism. Follow her on Twitter @vemrshll.