Prepare For Change
Home Ascension Taking Discernment to the Next Level 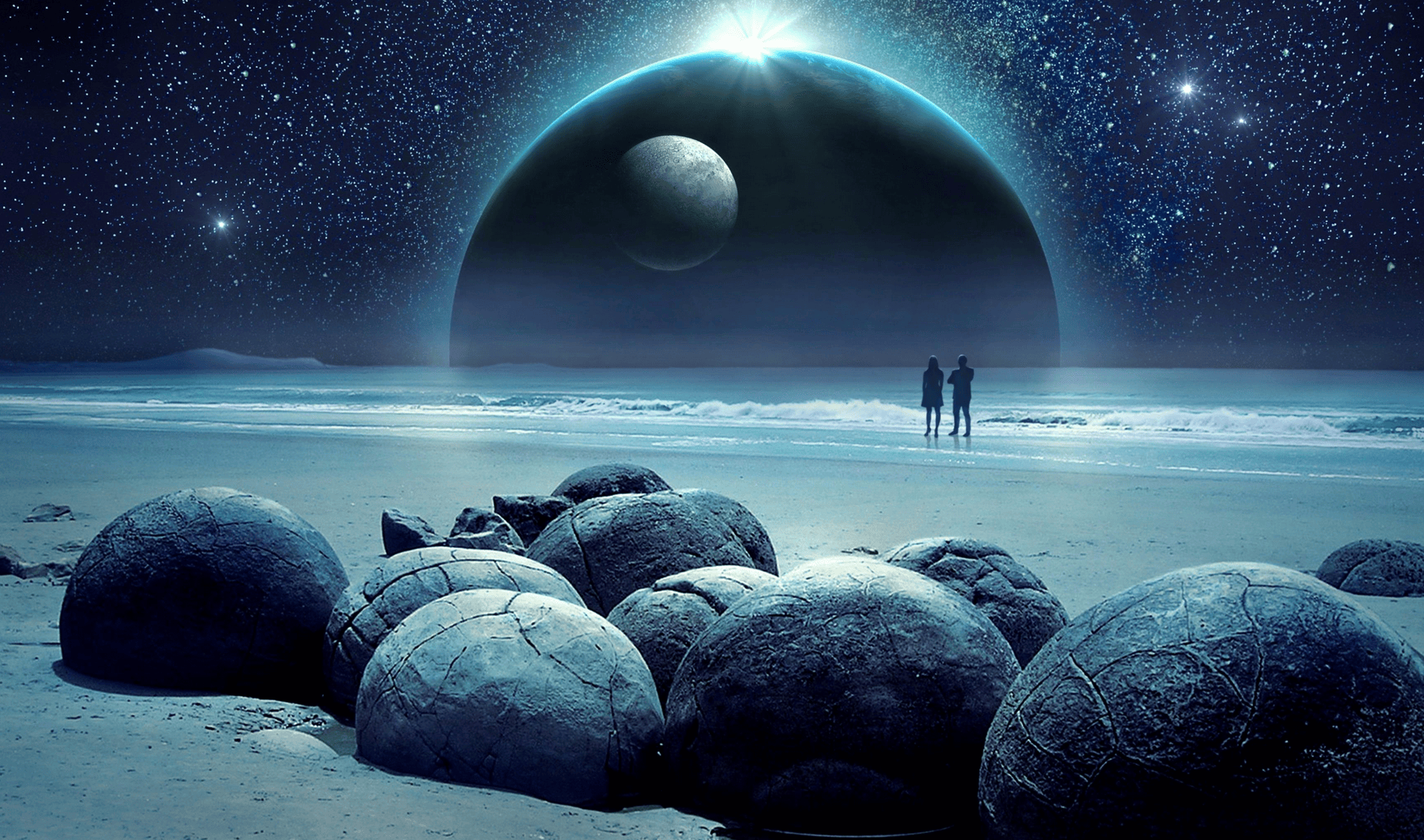 I asked Siris King if I could reveal some of his information on Ets, and he said ok.  This post has information from his patreon channel.

With Et information, there are so many different claims being made.  Many claims made by various Et contactees contradict one another.  So, how does someone know what’s actually real?

I’ve learned that the astral, or 4D, is a dimension that can be used to trick people – extensively.  Most people who die end up in 4D, living out made-up scenarios, believing them to be real.  The purpose of this is for planning out the next incarnation.

There are many aspects to 4D which take a degree of effort to understand.  A really good starting point is the book mentioned in a previous post called The Astral World, by Swami Panchadasi.

Because consciousness creates scenarios in 4D, this can also be used to make up stories about Ets!

There are not only human consciousnesses in 4D.  The Jinn are also in 4D, who can manifest themselves in 3D under certain conditions.  Generally, the older the beings, the more powerful they are.  The Jinn existed before our big bang, from 2 big bangs ago, while Angels are from 3 big bangs ago.  The Jinn are masters at deception.  The greys I kept seeing in the dreamstate, which I just had another ‘oh-so-fun’ dream about just hours ago, are not Ets at all, but are actually Jinn!  (The Jinn don’t get along with humans so well, and the reasons why is a long story for another time.)

In the vast majority of cases, people say they have experiences with Ets, when it’s really the Jinn tricking them.  The Jinn did this because they don’t want humans on earth to know of their existence, and for purposes of control.

There are 6 levels of civilization, as follows:

Level 1 – Weather is controlled.  One world government (non-dystopian hopefully).  People live beyond 120 years old, maybe up to 200.  (Currently, earth is around level 0.75.)

Level 2 – Colonization of the solar system.  Power is harnessed from the sun.  Consciousness can be placed in new bodies.  Messages can be sent through time.

Level 3 – Colonization of galaxies.  Power is harnessed from multiple suns.  Power is also harnessed from matter and anti-matter explosions contained with magnetic fields.  Time manipulation/travel.  This is where Jinns come in, as Jinns have taken about 150 billion galaxies in this universe.

Level 4 – Control of universes, possibly up to one multiverse.

Level 5 – Beyond human comprehension.  Only the Jinn and Angels can perceive level 5.  Control of multiverses.  Control of time.  Reality itself can be rewritten.  Multiverses can be created.  Multiverses are even created just to store energy!


Level 6 – Completely beyond comprehension.  Level 6 will take on the form of level 5 just to be able to interact with level 5.

Most outlets of Et information are at best only talking about level 2s.  To be fair though, 2012 portal discusses the galactic central race and cosmic central race.  These races would be around levels 2 to 3.  But there are 6 levels!  I would be overjoyed just to be in a (non-dystopian) level 1 civilization, but it’s important to know all the levels to have the best possible perspective.

Of all the Et contactees, (in my opinion) Ananda Bosman has the most holistic view, because he’s the only Et contactee who goes into the metaphysics of 7 divisions of dimensions in his book, The Unity Keys of Emmanuel.  In that book, he also discusses the omniverse.

For the most part though, people who talk about Ets are making things up from 4D manipulation.  For example, there are people who claim to have contact with 9D Ets when they are really just being tricked by jinns in 4D.  E’Asha Ashayana’s work/keylontic science could definitely be a manipulation from the Jinn.  Such trickery happens all the time!

Regarding UFO sightings, keep in mind that holograms can be created using project blue beam.  This doesn’t mean there aren’t real UFOs, but real ones are at level 1 or 2, unless they are levels higher than 2 stepping themselves down in order to interact with 3D.  The question of them wanting to do so is another story.

When encountering Et intel, ask the questions, “What level of civilization does this intel refer to?” and “Could this be 4D trickery from the Jinn?”  Asking the right questions will bring discernment to the next level.