Prepare For Change
Home Awakening The Opposite of Gaslighting: It’s Not Validation 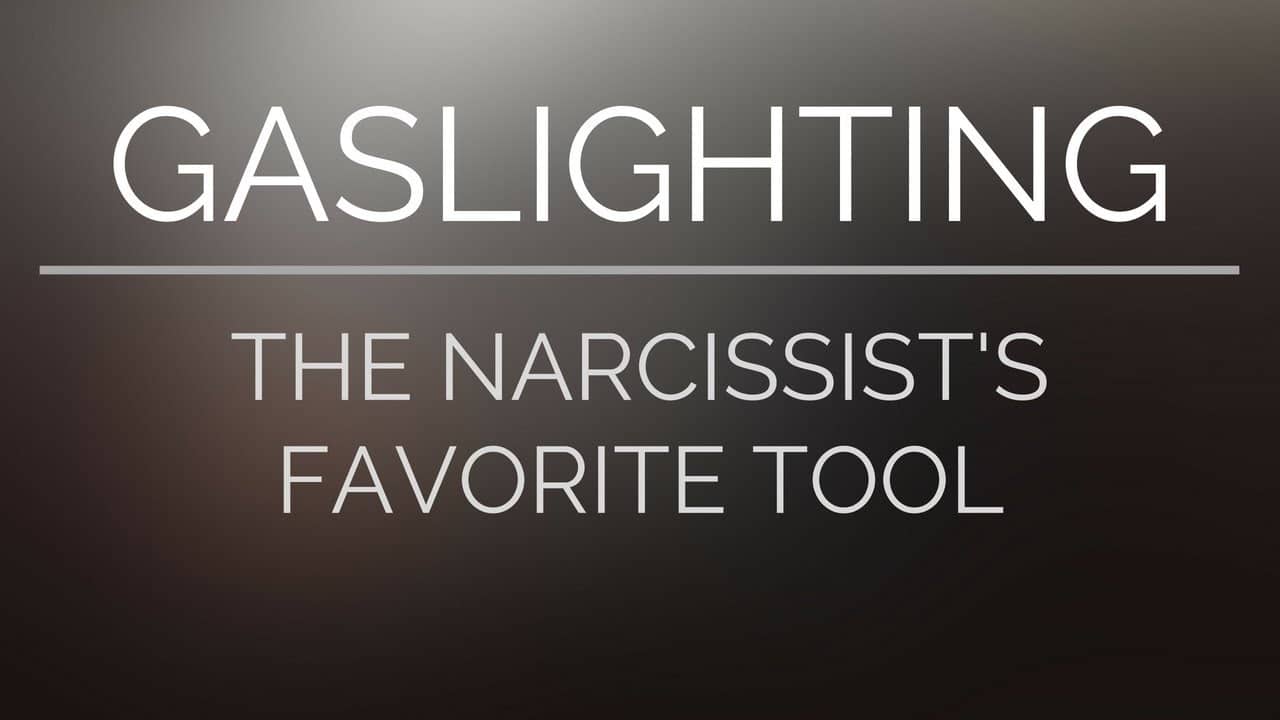 The opposite of gaslighting is critical thinking.

“Gaslight” was a play and film(s) in which a husband surreptitiously searches the attic for the booty that he murdered a former wife to acquire. He convinces his current wife that the noises she hears are in her imagination. When he turns on the lights in the attic, the other lights in the house dim a bit because of the diverted gas, and he “gaslights” her by convincing her that this, too, is something she imagines.

Gaslighting is “a dysfunctional pattern of relating that destabilizes an individual’s sense of reality” (Graves & Samp, 2021, p. 3378). The Psychology Today Web site adds, “Victims of gaslighting are deliberately and systematically fed false information that leads them to question what they know to be true, often about themselves. They may end up doubting their memory, their perception, and even their sanity.”

Lately, any suggestion that someone has misperceived something, especially about themselves, may be met with an accusation of gaslighting. Otherwise intelligent people tell me that if you feel offended, you were offended. The idea seems to be that validation is the opposite of gaslighting: Gaslighting makes you doubt what you think, while validation affirms what you think. But this approach assumes that what you think about yourself is correct.

Many of the things I read about gaslighting suggest that we examine our feelings to determine whether we’ve been gaslighted rather than examine the truth of the matter. It’s now called “medical gaslighting” if your doctor tells you it’s all in your head, but surely that’s a useful description only if there is something physically wrong with you. Freud and his followers helped countless people by telling them that their apparent neurological problems were all in their heads, prescribing psychotherapy rather than some sort of harmful medical intervention.

The issue wasn’t whether the wife in the original play was doubting her sanity; the issue was whether the lights were dimming or whether she was imagining it. Demanding that her perceptions be validated would be useful only if they were known to be accurate. What she needed more than being told that, of course, she was right, was to apply the scientific method and critical thinking for an independent opinion about the lights. Everyone is capable of misperception.

Relationships With a Power Differential

The perception that one is being gaslighted occurs more frequently in romantic relationships with a power differential, and it occurs in both directions within those relationships (Graves & Samp, 2021). In my view, this is because of the way disagreement is experienced by people with either a lot of power or very little power. When you have a lot of power, you may expect to be deferred to, and when you have very little power, you may expect to be coddled (or, more likely, you may become dependent on the person with power). If you expect to be coddled or deferred to, you are more likely to suspect the motives of anyone who disagrees with you.

In keeping with an unfortunate trend in contemporary psychological research, there was no effort to determine in the cited study whether the participants were actually being gaslighted, only if they felt that way. This same emphasis on the reported conscious experience of participants infects a lot of research on psychotherapy outcomes and on adverse childhood experiences, among other topics. It’s too much trouble, apparently, to find out if patients really got better after treatment or if they really were mistreated as children, so researchers simply ask them.

Questioning whether participants are actually accurate reporters is sometimes met with accusations that one is further disempowering people by doubting them—that is, accusations that critics of these studies are gaslighting the participants. But if we learned anything about humans in the 20th century, chief among the things we learned is that our recollection is more like public relations than journalism. Someone who is miserable is more like to construe their childhood as adverse; someone who likes their therapist is more likely to claim to be better.

That’s what effective psychotherapy, education, and parenting do. Effective therapists, teachers, and parents don’t confirm what you already think you know; they instead provide you with discrepant information about yourself that leads you to question what you know to be true. The best therapists rely primarily on information that is available to both parties, information that comes from within the therapeutic interaction.