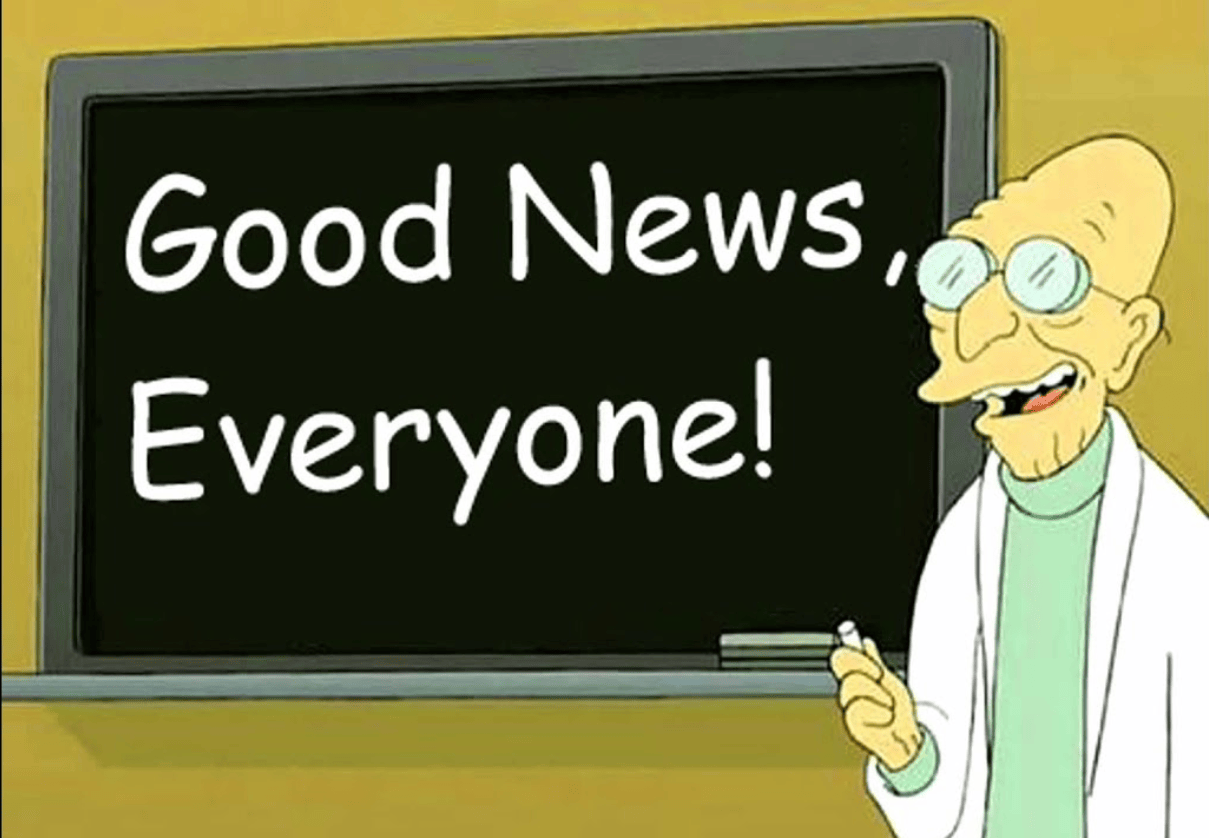 as soon as the new year got going, there was good news: More polar bears are rampaging through the Canadian Arctic again. Independent media report on this, citing research results from the Canadian Ministry of the Environment. A report from the agency states:

“Science and the Inuit Quajimajatuquangit [Indigenous people of the Canadian Arctic] are now observing higher numbers of polar bears; management goals are more focused on conserving or reducing stocks.”

This is no doubt surprising. For years, climate fanatics have claimed that poor

polar bears are on the brink of extinction because of man-made climate change. First and foremost, the Democrat Al Gore, Vice President under Bill Clinton, stormed with his film “An Inconvenient Truth” in 2006.

The mainstream takes the same line. Five years ago, for example, the Guardian published a video clip that was viewed 1.7 million times on YouTube alone – showing an emaciated polar bear on the verge of starvation. The title: “Video about starving polar bears proves the effects of climate change.” In 2020, the BBC shared the same bad news: polar bears will be extinct “by the end of the century” due to climate change.

But in the Canadian Arctic, polar bears now seem to be becoming a nuisance – and some wonder if the Environment Department’s announcement that it is focusing on “conservation” and “reduction” means killing.

Better we deal with some more good news: The environment editor Chris Monckton reports that the “pause in global warming has now been extended to eight years and four months”. So there has been no global warming for 100 months. This emerges from the latest satellite data from the US National Space Science and Technology Center at the University of Alabama.

But that’s information that doesn’t fit the catastrophe scenario of the WEF, ultra-wealthy philanthropists, or the political establishment. These propagate that humans, with their carbon dioxide emissions, are largely responsible for the relatively slight warming of global temperatures over the last 150 years or so. Although evidence of a causal link is lacking, they have pledged to achieve net-zero emissions by 2050.

Anyone who dares to deviate from this so-called “scientific consensus” is defamed. How can that be? How does such hype come about? And why do many scientists jump on the train of climate change catastrophes against their better knowledge?

The physicist and climatologist Prof. Werner Kirstein provided plausible explanations in a conversation on Stein-Zeit.tv in July 2019: Universities are chronically underfunded and therefore have to strive for state-funded research topics in order to be able to survive. As soon as the word climate change is mentioned, the money flows. No scientist who is still working can say anything on the subject that is politically “not opportune”. We are all being fooled.

Many politicians themselves would not believe in the climate hysteria, judged Kirstein. That seems to be the case here in Spain: while our “representatives” are shrillingly demanding a move away from fossil fuels, they are constantly flying through world history in the Defense Ministry’s planes and helicopters, such as the “Falcon 900” or the “Super Puma” .

The newspaper El Economista calculated in October 2022 that an hour’s flight in an Air Force jet costs around 5,600 euros. In addition, the “Falcon 900” emits up to ten times more emissions than commercial aircraft, up to two tons of carbon dioxide in just one hour.

From January to September 2022 alone, Sánchez traveled 125 times with the Air Force jets or helicopters, i.e. every two days. From taking office after the no-confidence motion against Mariano Rajoy in the summer of 2018 to September 2022, he made such flights 612 times. In doing so, it beats the wanderlust of its predecessors by far – and it could have reached many of its destinations with far less expensive or environmentally harmful transport alternatives.

Sánchez’ colleagues don’t believe in modest travel either. As the Moncloa portal revealed a few days ago, the second vice president and Minister for Labor and Social Affairs, Yolanda Díaz, decided at the end of the year to take part in Lula da Silva’s assumption of office – while enjoying New Year’s Eve in Brazil.

For this excursion, the communist used an Air Force plane – and she left the day before the official delegation led by King Felipe VI. started the journey together.

Her ministry’s website gave the official justification that Díaz attended multiple appointments on December 31, 2022. But these were primarily of a private nature, criticizes Moncloa. The transport of the minister cost the taxpayer at least 67,000 euros.

This behavior seems all the more blatant in view of the statement by the third vice-president of the government and minister for the ecological transition, Teresa Ribera, who declared after the presentation of the energy-saving plan in early October 2022: The government was determined to only use the “Falcon” if there were “no other option”.

We already know that: Without a little hypocrisy, political life simply doesn’t work.