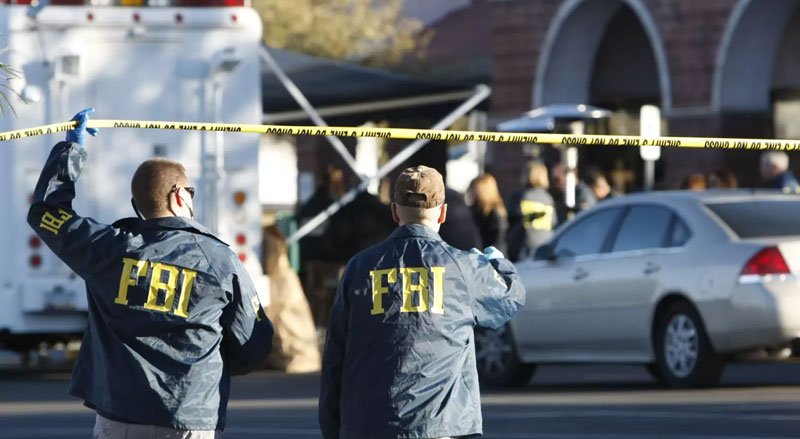 More than twice as many people were killed by blades than rifles in 2021, a new crime report from the FBI has revealed.

In the same period, 447 people were killed with rifles, according to the report.

The elevated number of stabbing deaths over homicides by rifle fluctuates by degree from year to year.

In recent years especially, knives and other cutting tools are being used in homicides far more than rifles.

The UCR showed that 1,732 were stabbed or hacked to death with “knives or cutting instruments.”

Meanwhile, 454 people were shot and killed with rifles in the same year.

The FBI’s UCR also indicated that over four times as many people were stabbed to death in 2019 than were killed with rifles of all kinds.

The figures for 2019 were 1,525 stabbed to death with “knives or cutting instruments” versus  375 killed with rifles.

The FBI’s UCR for 2018 showed a similar finding, with over five times as many people stabbed to death with “knives or cutting instruments” than were killed with rifles.

It is important to remember that the category of rifles includes all kinds of rifles such as bolt action, pump action, break action, and semiautomatic.