(Thanks to J-F Simard for passing this on:   http://colloidalmagic.com/) 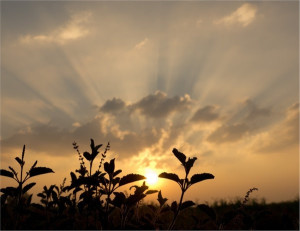 We Will Not Have a 3rd World War

According to a recent article on Natural News, a large number of the world’s top financial advisors warn that world war 3 is coming.  I do not agree with that warning, nor do I believe it will happen.

According to my sources (which i will not disclose), top brass at the Pentagon and the top brass of the Russian armed forces have signed a secret agreement that will prevent a 3rd world war. Changes in the international banking system are inevitable. I predict that Russia and the US will bind together to make sure we don’t go through extinction.  Of course, a big cleanup is needed in Washington, DC.

That clean up will arrive sooner than some may think.

At first glance, the state of world affairs is a real mess: The massacres in Gaza, Eastern Ukraine and in Northern Iraq, as well as the Ebola scare. But those events have all been orchestrated by the shadow government that are desperately trying to postpone their inevitable defeat. The greed and lust for power has been so intense on the part of the so called elites of our world. The false flag event of 9/11 was the trigger for a mass awakening which the elites did not see coming.

I am confident that a new era of peace will arrive shortly, it’s just a question of time. The so called elites will loose all power and their domination over human affairs will stop. I also predict that many of these elites will start being “suicided”. Many governments will see major changes in their “chain of command”