The Ganymede Portal on the largest moon of Jupiter is the most important location in our Solar System. 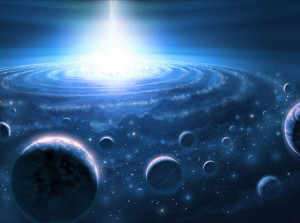 There is a huge Galactic Confederation underground base on Ganymede which is a central hub for all intelligent positive races working upon the liberation of our Solar system and planet Earth especially.

That base is the main stronghold of the Jupiter Command and they are operating the portal towards the Galactic Center.

The base is located near the center of the Gallileo Regio:

The Ganymede Portal is the main beacon of Light for this Solar System including our planet. Without that portal being open, humanity would not survive the Archon invasion in 1996 and would be now extinct! Exopolitical events have much more influence on geopolitical situation than most people realize. The Archons have cleverly labeled everyone with more that a passing interest in cosmos as a lunatic to ensure that people would not detect the real source of the problems we have on Earth.

You can read two excellent summaries of the exopolitical background of the planetary situation here (one from this website!):

You can also connect energetically in your meditations with the Ganymede Portal, as it is the strongest source of spiritual Light in our Solar System:

As the next phase of MOSS will be activated in May, the activity of the Ganymede Portal will increase dramatically. This portal will also be the main transmitter of energies from the Galactic Central Sun at the Event.

After the Event, members of the Cabal who do not choose or are not able to accept the Light, will be processed through a sorting facility, which is located in one section of the Ganymede underground base. Many of those Cabal members will be then taken to the Galactic Central Sun for restructuring.

The Ganymede portal is purifying the plasma accretion vortex strings (tunnels of Set) that extend from planet Earth beyond our Solar System into the Local Bubble: 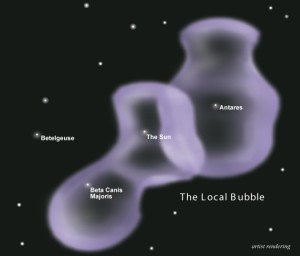 While at the same time our Solar System is entering a sector of the Galaxy that will trigger more drastic changes and much sooner than scientists are willing to admit:

Scientific evidence is mounting about unusual activity in the Oort cloud. Astronomers are detecting radio signals which are coming from the Spheres since their arrival in 2001: 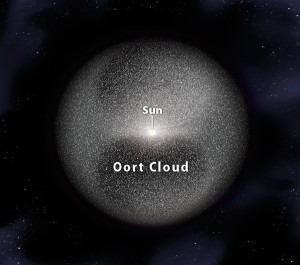