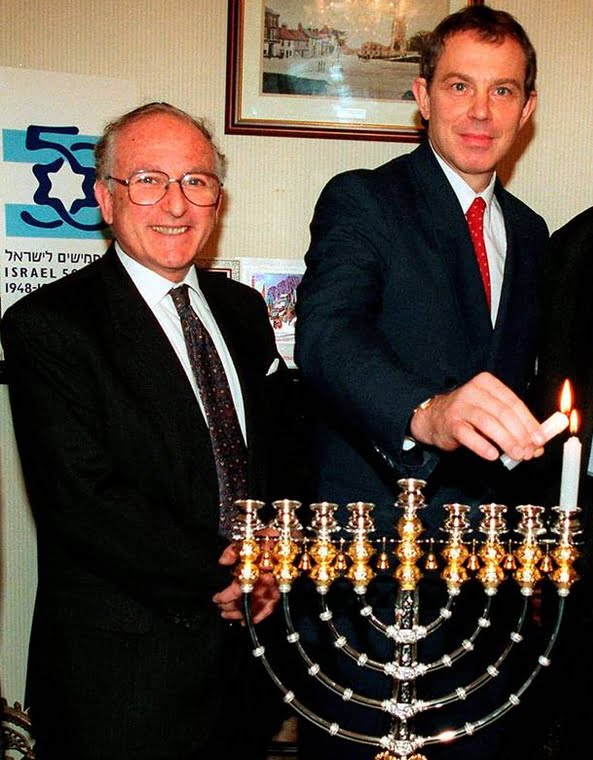 If this is new to you, welcome to the depraved world of human trafficking. Humans are prey.

Kudos to Ross Coulthart of ’60 Minutes’ for a delicate job well done.

Just listen to the justification from the freak in this video. (21:00:00) “Paedophile Information Exchange”. Unbelievable.


Some of the police in the upper echelons in London were part of the coverup; complicit in protecting the perverts while enjoying the spoils of the elite group themselves. Children plucked off the street or taken from “care homes”; bodies never found.


This barely gets a mention in the video, but imagine; hunting and shooting naked children in the forest for sport. It isn’t new, and several witnesses have come forward over time to share their experiences. There’s no denying it.

Learn more about that in an older post from an eye witness, on video, about Prince Bernhard of the Netherlands and other high ranking members of church and state.

As for the London crowd, unfortunately, some of these British elite are dead now, so it’s too late to prosecute.


Isn’t it interesting how the criminals in the New World Order so often play the ‘dementia card’ to cover for their sins? They just can’t remember.

Where are the others going to hide now? There IS nowhere to hide this practice any longer. We know what you did, and we’re telling the world. Good for Australia.

We have been following this scandal, more than generations old, for what seem to us to be “some time now.”  The children being interview are, of course, adults,  The reason for choosing victims of this age is simple, only the oldest pedophiles are being thrown to the wolves.  The younger ones, meaning the British government, British Army, the security services, leaders of industry, of banking, entertainment and culture, the high and mighty of Britain were raised in an air of privilege.

That privilege does now and has always included the rape and murder of children for personal gratification.