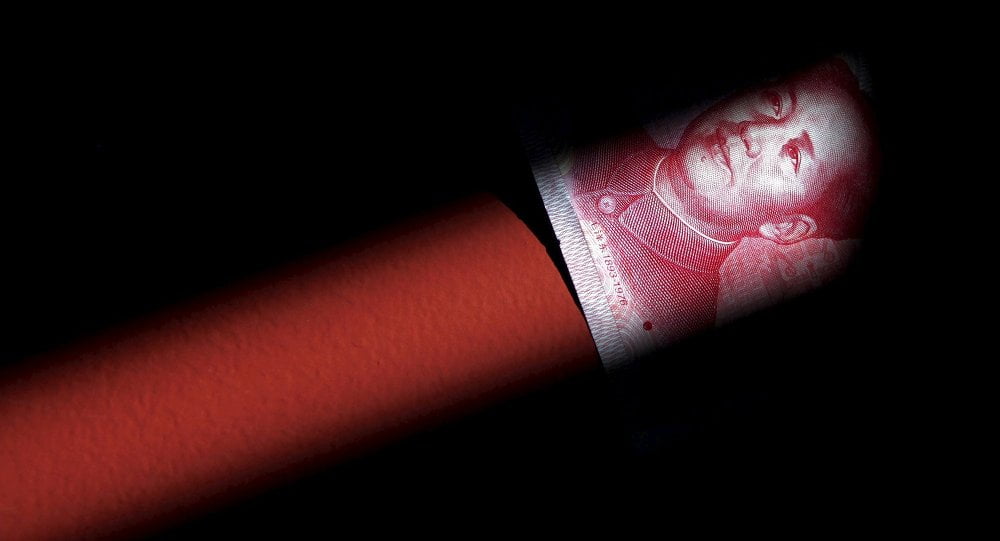 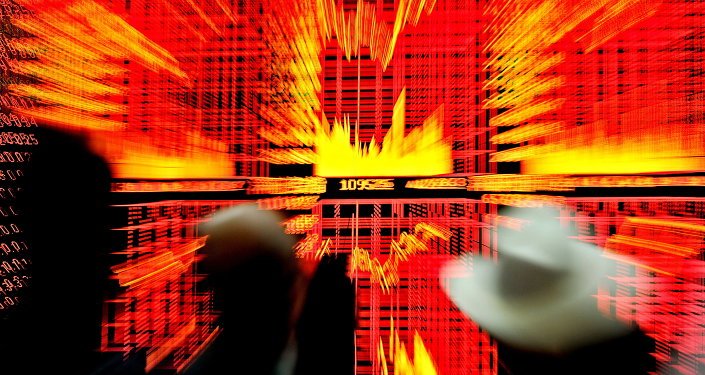 MOSCOW (Sputnik) – China launched the first phase of its China International Payment System (CIPS) in Shanghai on Thursday, allowing cross-border transactions in the Chinese national currency, the yuan.CIPS’ first phase provides clearing and settlement services, according to the People’s Bank of China announcement. Its launch is said to remove hurdles to the yuan’s internationalization by reducing transaction costs and processing times. 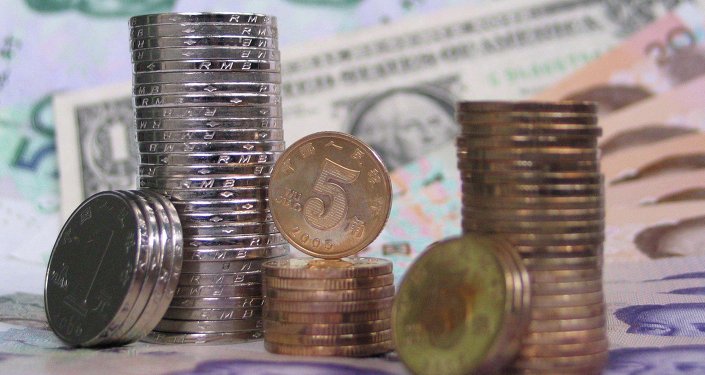 CIPS is vying to overtake SWIFT in the region. Developed and administered by the People’s Bank, the system operates from 9 am to 8 pm Beijing time (01:00-12:00 GMT).Local media reported that the Beijing-based Industrial and Commercial Bank of China (ICBC), one of the 19 direct CIPS participants, has cleared its first transaction of 35 million yuan ($5.5 million) in Singapore.

Another direct participant, Standard Chartered Bank said it had also cleared its first transaction with the Swedish home furnishing retailer IKEA through CIPS.