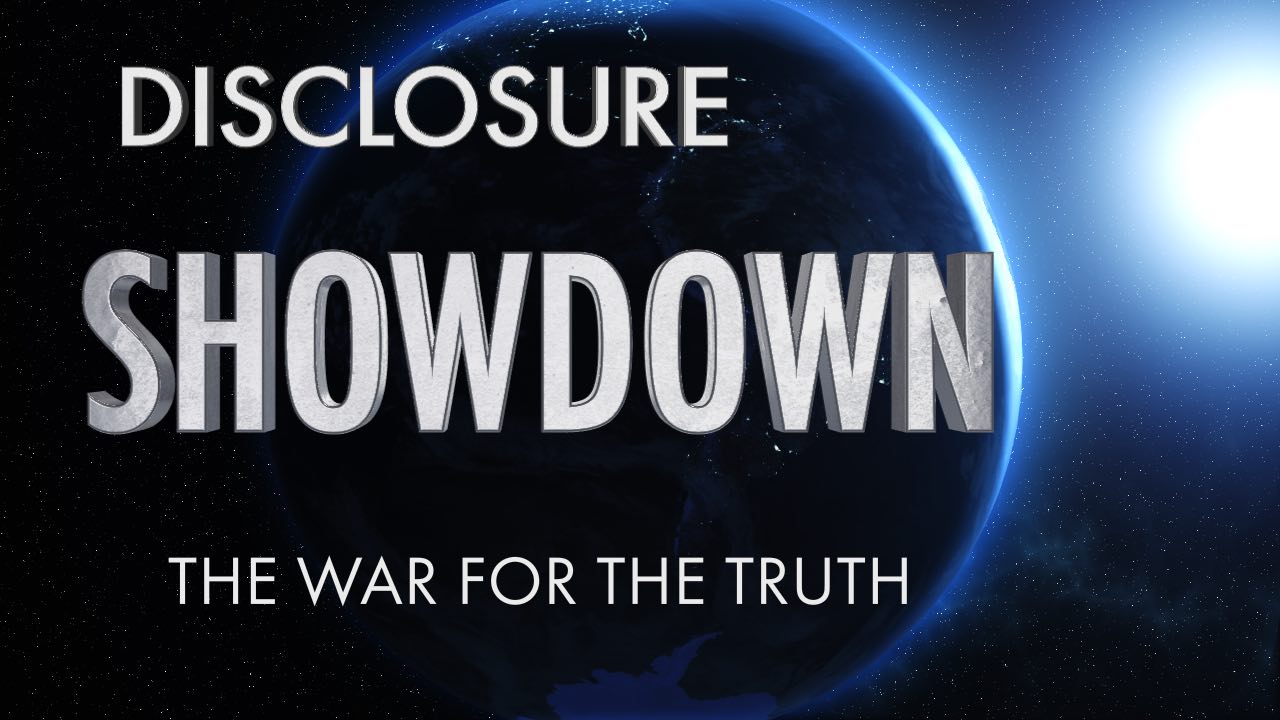 The downing of a Russian airliner, the “heart attack” of the founder of Russia Today in DC, the stunning UFO-like missile test over LA, the Paris shootings and the Turkish attack on a Russian warplane may all be signs that the war for Disclosure is reaching its climax.

At least six different insider sources are telling us the Alliance has reached a huge decision: They have finally agreed to move forward with Disclosure.

Disclosure involves a tremendous release of classified information that will utterly change everything we thought we knew about the world today.

This may include some sort of official announcement, in the not-too-distant future, that non-terrestrial intelligent civilizations are visiting Earth.

A short-term initiative is already being implemented now — while the longer-term initiatives of how much to tell us, and when, are still being negotiated.

All five of these highly unusual and violent events occurred AFTER the majority of our insiders leaked this new intel to us… independently of each other.

THE “OLD WORLD ORDER” DOES NOT WANT THIS TO HAPPEN

Only the Old World Order “Cabal” group is now opposed to Disclosure. And, as usual, they are using terrorism to try to stop it — against Russia and France.

These attacks may be intended to bully Alliance countries and create fear, so they will hopefully rethink their decision to release the big secret.

Regardless of the secret and deadly war now being fought, the weeks and months ahead could finally produce some very exciting changes.

So many things are happening all at once that we feel it is important to summarize what we know in one single investigation.

[PLEASE NOTE: You may post excerpts of this article on your website or social media, but please link your readers back to this original as updates may occur.]

[UPDATE: Three hours after publication, we got hit with a tremendous surge that crashed this site for about seven hours. The server told us it looked like a DDoS hack attack.]

OUR HEARTS GO OUT TO THE VICTIMS OF THESE TRAGEDIES

Like everyone else, we were shocked and saddened by the downing of the Russian airliner and the Paris shootings.

And what in the world is Turkey, a US ally, doing shooting down a Russian warplane that is bombing ISIS, everyone’s terrorist arch-enemy?

Up until this all started, things had been quiet for a couple months — in the sense that negative mass incidents were not dominating our collective attention.

When we wrote “Terrifying Global Events” in late August, the “endgame” seemed to be approaching very rapidly.

We had two more large sections of data ready to go, but held them back once it was clear that the critical time had not yet arrived.

It was also admittedly necessary to take some time out, breathe and rebuild our resolve to continue fighting this battle.

Given what we are now seeing in the news and hearing from insiders, the time of change we were anticipating is happening now. 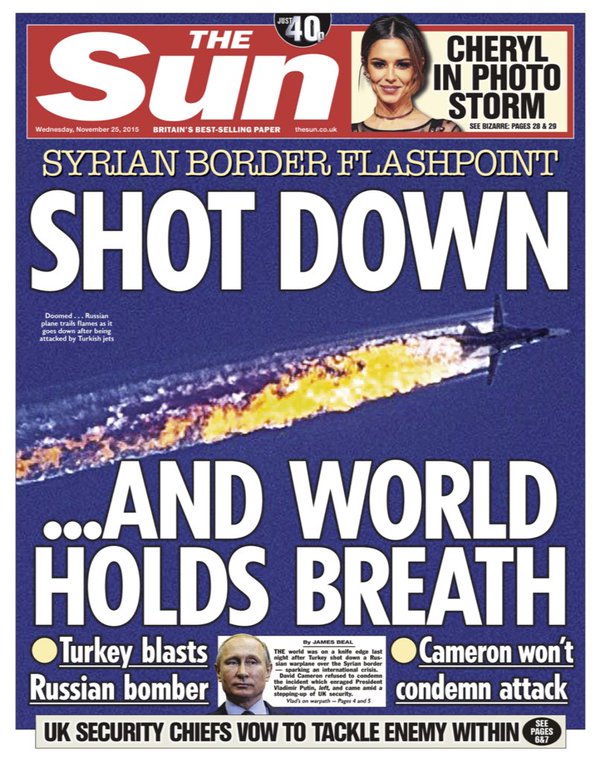 The incident was one of the most serious publicly acknowledged clashes for half a century between Russia and a NATO member country.

INSIDER DATA IS PART OF THE STORY

If you are new to this and find yourself saying “What insiders,” or something less polite, our contact with multiple whistleblowers is easily provable — with video.

I (David) attended the Disclosure Project in 2001, featuring 39 insiders. I appear in the SIRIUS feature film that refers to these proceedings as well.

An article providing details about SIRIUS was prominently featured on the “Most Viewed” sidebar of The Huffington Post for well over a week.

I worked closely with Project Camelot, a group that has released videos of many whistleblowers, for their first four years — and met many of their insiders.

You can see me in Part 2 of the Pete Peterson Camelot video. Pete has been a very reliable and trusted source ever since we did this taping six years ago.

I also got called up on stage with NASA astronaut Dr. Brian O’ Leary and space program insider Henry Deacon halfway through this video taken in Zurich.

Now there is an entire show on the Gaia network where I am interviewing the space program insider Corey Goode, entitled Cosmic Disclosure.

Cosmic Disclosure has broken all previous viewership records for Gaia (formerly GaiamTV) and now has an audience comparable in size to that of CNN.