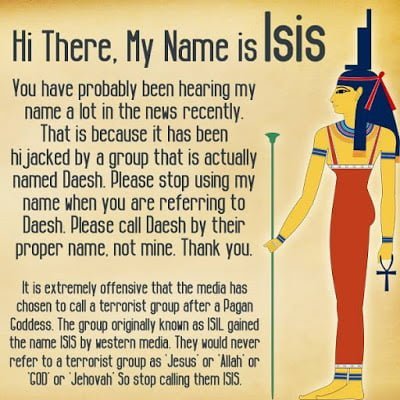 Our Event Meditation was a huge success and we were very close to reaching the critical mass. Dragon sources have communicated that positive timeline has been deeply stabilized and the Resistance has communicated that one huge layer of strangelet and toplet bombs has been removed. Since the meditation, there are intense negotiations taking place behind the scenes for full Disclosure and for complete and unconditional surrender of all Cabal factions, including the Chimera.
Due to the success of this meditation, the Light forces have asked to change our former Weekly Liberation Meditation into Weekly Event Meditation each Sunday at 7 pm UT.
It is not a coincidence that many positive news have been released in a few short days after our meditation.
The Islamic State organization in Syria is almost destroyed:
http://www.express.co.uk/news/world/621324/Vladimir-Putin-Islamic-State-ISIS-Syria
http://tarpley.net/isis-daesh-positions-close-to-envelopment-putin-and-rohani-pledge-to-defeat-terrorism/
http://www.presstv.ir/Detail/2015/11/24/438974/Webster-Griffin-Tarpley-Iran-US-Russia-Putin-Daesh
Turkish downing of the Russian military plane has backfired and now Turkish connections to the Islamic State are being exposed:
https://www.rt.com/news/323373-ankara-defends-isis-medvedev/
The Jesuits are very well aware that the plans to start WW3 will not be successful and that Islamic State project is doomed to fail. This is why Jesuit-related cabalists are distancing themselves from that situation in order to save their own skin:
https://www.rt.com/usa/319115-kissinger-isis-syria-iran/
The Light forces have communicated that by using name ISIS for the terrorist organizatoin you are actually supporting them energetically, because it is the name they have chosen occultly to strengthen themselves. If you use other names (ISIL, Islamic State, Daesh) instead, you are weakening their position:
http://dailygrail.com/Hidden-History/2015/11/Reclaiming-the-Goddess-Stop-Using-the-Name-ISIS-Describe-Bunch-Ignorant-Murde
https://www.bostonglobe.com/opinion/2014/10/09/words-matter-isis-war-use-daesh/V85GYEuasEEJgrUun0dMUP/story.html 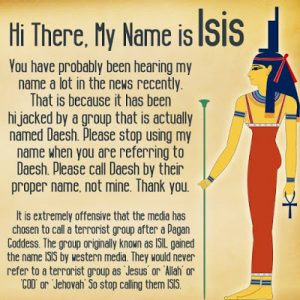 A petition has been created to help spread awareness of this and you can sign it here:
http://www.thepetitionsite.com/takeaction/767/932/805/?taf_id=12562735&cid=fb_na
In a few short days after our meditation, several seemingly unrelated events have happened that will bring us much closer to disintegrating the Veil and towards Disclosure.
First, Blue Origin has successfully launched and landed a reusable rocket. This will drastically reduce the cost of space travel:
http://www.radioaustralia.net.au/international/2015-11-25/space-tourism-a-possibility-after-blue-origin-successfully-launches-lands-space-vehicle/1518518
http://www.mirror.co.uk/news/world-news/giant-leap-space-travel-blue-6895373
Second, NASA has found an indirect indication of Tunnels of Set surrounding the Earth:
http://www.space.com/31200-dark-matter-hairs-earth.html?li_source=LI&li_medium=most-popular
Third, a Canadian team has developed a project of launching a crowdfunded satellite that will search for extraterrestrial craft:
http://www.express.co.uk/news/science/621720/Alien-disclosure-The-first-ever-satellite-to-hunt-and-image-UFOs-could-go-into-orbit
http://www.openminds.tv/crowd-sourced-satellite-project-seeks-ufo-disclosure/35713 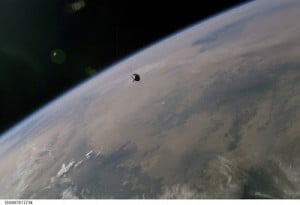 People who will contribute to the project will have access to the satellite’s data. This is the first satellite ever publicly launched that will actively search for extraterrestrial presence in Earth orbit, and what is even more important, it will be in the hands of the people and not NASA. Imagine being able to take photos through a crowdfunded satellite moments after NASA cuts off live feed from ISS:
http://www.express.co.uk/news/science/621741/NASA-cut-space-station-live-feed-after-bizarre-donut-UFO-stalked-ISS
http://www.collective-evolution.com/2015/01/23/nasa-cuts-live-iss-video-feed-as-ufo-appears-real-footage/
The Light forces have asked people who are willing and able to support this satellite project financially, to do so here:
https://www.indiegogo.com/projects/cubesat-for-disclosure-low-earth-orbit-satellite#/story
Victory of the Light!
Posted by Cobra at 2:24 PM on November 30th
Re-Post on PFC on 1st December 2015 at 1115 AM CET