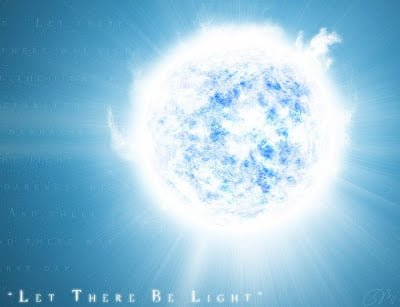 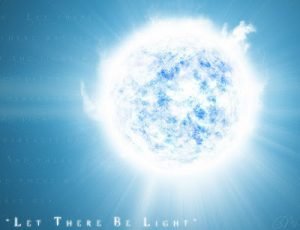 then we received this RM message:

A Short Recap
These messages have been and are displayed on The Portal for the benefit of quickly providing information to the Resistance Movement operators. However, many have enjoyed following these reports even if we do not know exactly what they mean in lay terms. Some of them have been explained too us and some we have guessed. So please don’t take this little recap too seriously it is mainly for newer readers who might not be familiar with the fact that these coded messages were not intended for us surface lay light workers so to speak but for easy access to the RM operatives wherever they might be on surface or otherwise.

Cobra means Compression Breakthrough. Most of you are well familiar with this term. The moment of Compression Breakthrough will be the moment of The Event. We are at present compressed in a Sandwich of Light between the forces of Light from above and below. The Beautiful Earth /Gaia Light Grid has now grown to such an extent that the Light is indeed everywhere dissolving the darkness. All of the important Portal opening meditations of the past decade and especially the past 4 years have been increasing the quality and strength of the Earth Light Grid. And not in least our weekly liberation meditation on Sundays – NB – NOW known as – The Event Meditation is steadily adding to the beauty of this Grid of Light and readying us for the dawning of a Golden Age on Gaia. Here a short explanation from Cobra from early in 2012 re Compression Breakthrough.

Pandora is an operation to clear the archon grids on the etheric, astral planes as also the removal of the archons from these planes along with the removal of their draconian and reptilian minions. This work has been ongoing steadily for over three years now. Our weekly liberation meditations have focused very much upon this area and the etheric and astral planes are now pretty clean. The main focus of the RM in recent times has been the dissolving of the so called plasmatic plane – see more under MOSS below.

Here EXMOSS might mean ‘outside of the MOSS operations’ Pandora is complete! And all I can say is that ‘Light is ON’ does sound very good in my ears!

Strange Egg – Most likely* this refers to the deactivation of so called strangelet bombs. * To my knowledge Cobra has not specifically referred to this coded message in any posts.

On August 5th 2014 we were informed “Behind the scenes, clearing of the Chimera group continues. We have now reached the stage when only the core of the Chimera group remains and clearing that core group is now the main challenge.” ……….
The etheric Archon grid is in the final stage of dissolution and the power of the Archons diminishing rapidly, leaving the Chimera group as the main controllers of quarantine Earth and their plasma scalar network as the main tool of psychological programming……”
“The operation for the final liberation of our Solar System (codenamed MOSS) has been initialized. After the completion of MOSS (Multidimensional Operations Solar System) and subsequent Sublunar Operations, the Event will follow.”

Let us all now place our main focus on the return of the Light in every aspect of the word to this planet in 2016. Watch out for two inspiring posts here from Untwine. He has given us a short numerological explanation of the importance of the numbers 2016. Definitely these numbers foretell that something beautiful and positive is on the way. He has also provided us with fantastic information to help us release any possible blockages that we might have towards receiving the abundance that will flow on this planet after The Event.
The absolute best thing that you and I can now do is to hold within our heart of hearts a space for the return of the Light. Let’s utilize the Sunday Event Meditation as a special time to focus on seeing this change take place smoothly peacefully and effortlessly until it is a fact.
Love and Light