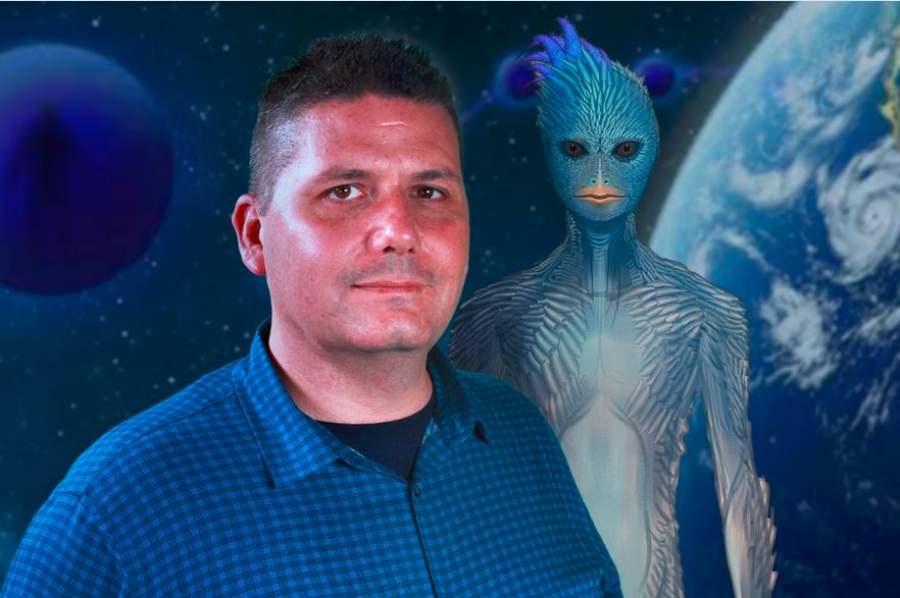 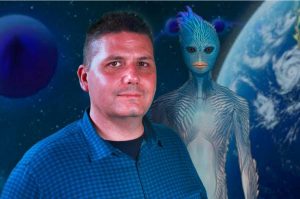 The most active whistleblower around today has just published a new update on his website. It offers an update on the Inner Earth Civilizations he wrote about a couple of months ago and expresses what Prepare for Change already knows, that as a world wide group we need to work together to express our intentions about the future we want, that we want the truth and that we can handle it. In Corey’s words:

“The SSP Alliance and the Sphere Being Alliance have made it clear that we as a collective consciousness are choosing a path or future timeline. We are at a critical juncture to where our future could be one of a New World Order with some debt forgiveness, a bit of free currency and a new Babylonian Money Magic Slave System OR we have a full disclosure event during this time of social catalyst.

We are putting out the call for everyone to come together and get involved in whatever way they can. We need to stop focusing on our differences and focus on our common goal… The Full Truth! If we do not, we are giving “silent consent” to the negotiations between the Alliance and these Syndicates and their outcomes.”

Also in his latest article, Corey Goode is sharing his recent experiences with the “Inner Earth Breakaway Civilizations” and their meetings with the Sphere Being Alliance, who they call the “Guardians” at a base in the Kuiper Belt. The woman, “Kaaren”, who hosted his first visit was in the group attending the meeting.

Lt. Col. Gonzales was on one side of the delegation facing me on the other side. The delegation was to my right and the “Triangle Head” being was to my left. Gonzales and I stood there for the entire meeting exchanging perplexed glances as the “Guardians” and the breakaway civilization representatives quietly interfaced. They stood there silent and motionless accept for the slight waving of arms and legs of the “Guardian”.

Once the exchange was over the members of the breakaway civilization were visibly shaken and overcome with excitement at the same time. I felt much of the same emotions coming from them as I did after the “mind meld” I had with Kaaree where I shared experiences and information from my adolescence. I was able to speak briefly with Kaaree as they were leaving. She was a little flustered and only made a few comments on her way down the hall.

I met with Kaaree again not long after I was briefed on the above information. She made it clear that some of the ancient breakaway groups had decided to take a slow approach to revealing their true identity to those they are in contact with on the surface. They will visit the ones they visit in craft and reach out ethereally to those they are in remote contact with. They are starting with a test group to see how they respond to the news.”