Prepare For Change
Home Disclosure Why are CIA, DHS, NSA, FBI and FEMA retirees all bugging out?... 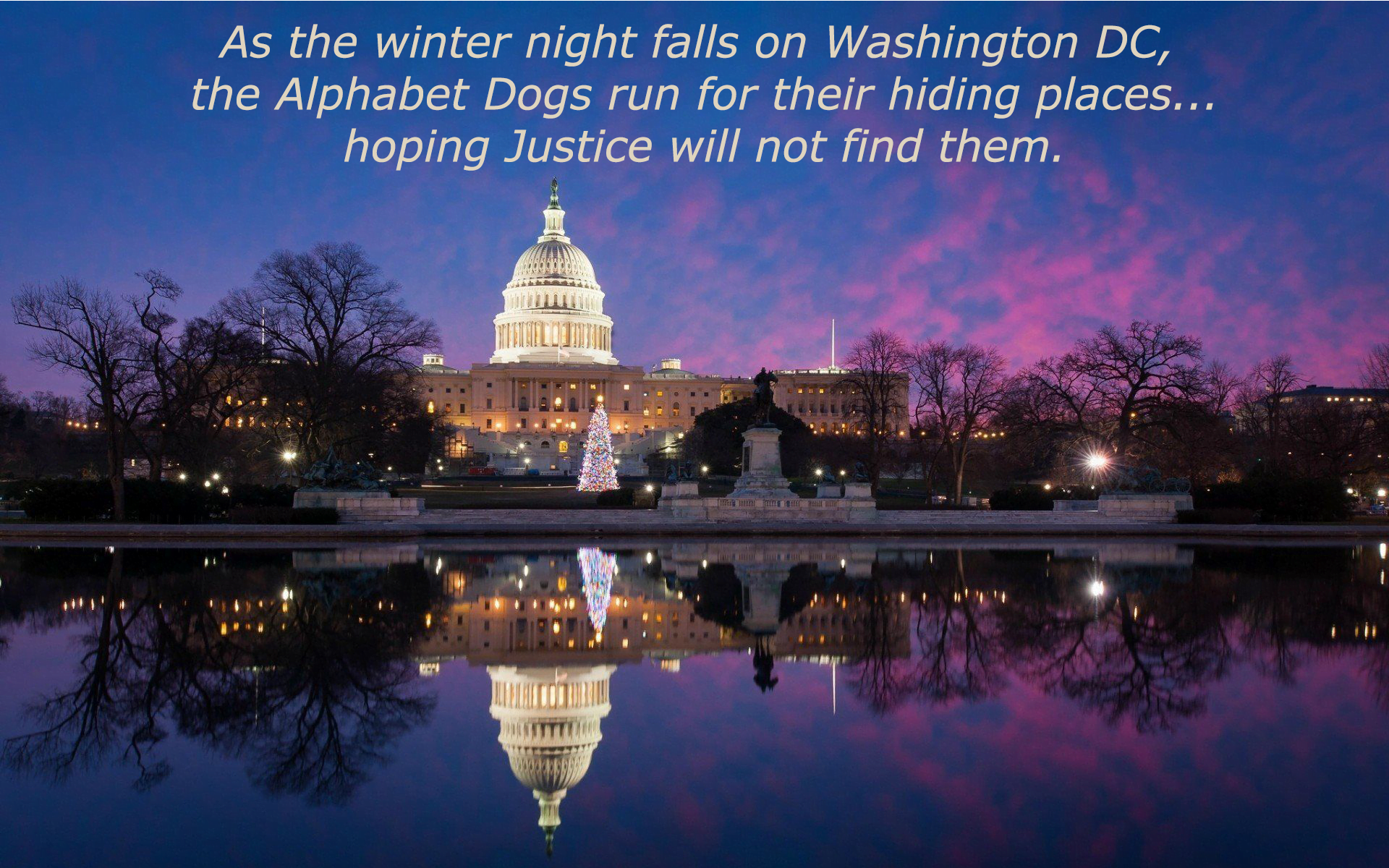 Below is a post from Natural News about the large number of senior executives from US government alphabet agencies who have left their jobs through retirement and moved with their families to remote and secure locations. The story posits that they are doing this because a catastrophe is coming. It is…for them. The coming of the Republic and the end of the Fiat Dollar  will signal the disclosure of their crimes and ill gotten wealth, mass arrests will cleanse the Capital of the united States of America, restoring the beauty that has been dirtied by corruption and fraud.

Marrs said at the time that the elite had fallback positions from a chaotic society: seed vaults to which only they had access.

“Marrs was clearly alluding to the fact that some very bad events are coming and the global elite are aware of it and are moving to meet the threat,” Hodges wrote on his radio show website.

Hodges went on to say his sources tell him that the same thing is occurring with people who have recently retired from a number of federal agencies including the CIA, DHS, NSA and FEMA.

“This fact is indisputable,” Hodges wrote. “I have firsthand knowledge of four ex-Fed officials and their families who have relocated to safety enclaves when doing so was very disruptive to their respective [families’] lives.” He said that “increasingly,” it appears as though major events are coming — life- and history-changing events that have these folks seeking “to remove themselves from harm’s way.”

When government officials, from the various alphabet soup agencies, retire en masse, it is not necessarily a noteworthy event. However, when the same officials retire en masse and then relocate to form their own survivalist enclaves, then this is something that we should all sit up and take notice of, especially when we are seeing the same behavior on the part of Wall Street executives.

Only, it is a newsworthy event; no less than The Washington Post reported recently that several top positions at the Department of Homeland Security (DHS) are currently vacant, and morale is extremely poor.

“The Department’s Web site shows 40 percent of positions on the DHS’s leadership list are filled by ‘acting’ officials or are vacant — including the top four slots,” the Post reported.

In a separate story, the Post also reported in August 2013 that a wave of retirements from the federal workforce were taking place — a phenomenon that the paper blamed largely on age (many of those retiring were 60 or older). But the report also said that a number of very skilled workers were leaving federal service — and the more skilled tend to be better paid (and, hence, better able to feather a distant nest).

As for Hodges, he says he has recently been having conversations with a pair of insiders, as well as the relative of another insider, “who tell similar stories of a coming series of apocalyptic events.”

He also wrote that it is “a matter of official agency policy” that some of the current DHS and CIA officials and their families will be given safe haven in various locations in Colorado, in turbulent times (Colorado is home to several vital military bases — one Army and five Air Force bases, all near the vicinity of Colorado Springs; the area is also home to Cheyenne Mountain, home of the North American Aerospace Command, or NORAD, the nation’s early-warning center, and NORTHCOM, or Northern Command, the Army command in charge of homeland security and response).

“Most people in the know are aware of the underground facilities which lie below the Denver International Airport which has an underground connected railway to the Cheyenne Mountain NORAD/Fort Carson/Peterson Air Force Base underground facilities,” Hodges wrote. “The structures are part of the Continuity of Government program developed by the United States government in the early days of the Cold War. However these facilities are increasingly becoming the planned refuge for many of the global elite residing within the United States when all hell breaks loose.”