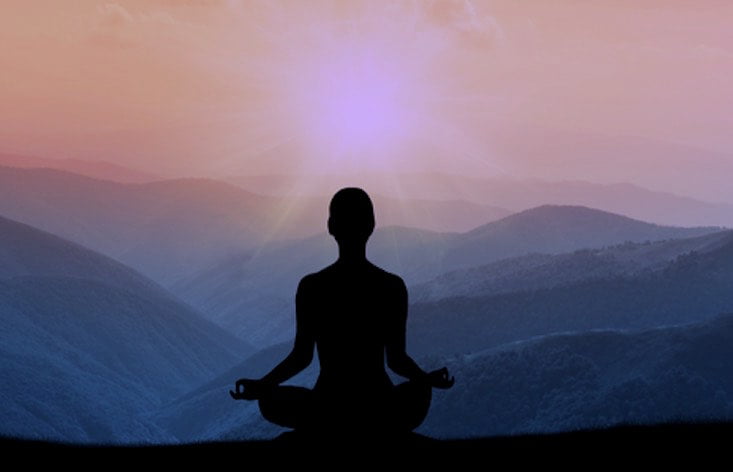 Many studies have been done to diagnose the physiological changes in humans during meditation. None have been this comprehensive or had detailed information about a before and after. Sara Lazar, senior author at the Massachusetts General Hospital (MGH) Psychiatric Neuroimaging Research Program and instructor of psychology at Harvard Medical School, has done studies on meditation before. They found that first time practitioner’s cerebral cortex’s thickened in the areas associated with attention and emotional integration. Those studies were not sufficient to say the changes were from meditations.

“This study demonstrates that changes in brain structure may underlie some of these reported improvements and that people are not just feeling better because they are spending time relaxing,” Lazar reports. 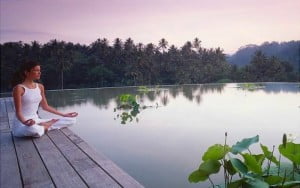 The program focuses on nonjudgmental awareness of sensations, feelings and state of mind. Participants attended a weekly guided group meditation session and were given audio recordings for independent guided sessions. They were asked to keep track of the amount of time and frequency of their independent meditations. There was also a control group of non meditators that had MRI’s over the same schedule.

Meditation group patients reported spending an average of twenty seven minutes every day. When the final results were jotted down it became obvious meditation had a profound effect on the physiology of the brain and consciousness. The post questionnaires showed marked improvement in every area for every participant.

MRI’s showed that grey matter density had increased in the hippocampus. The hippocampus has a strong role in learning and memory. There were various improvements to neurological structures associated with self awareness, compassion, and introspection.

The participants all reported significant reductions in stress, which correlated well with a decrease in the density of the amygdala, which plays a large role in stress and anxiety. The control group showed none of these improvements, showing that these changes were not from the passage of time.

“These results shed light on the mechanisms of action of mindfulness-based training. They demonstrate that the first-person experience of stress can not only be reduced with an eight-week mindfulness training program but that this experiential change corresponds with structural changes in the amygdala, a finding that opens doors to many possibilities for further research on MBSR’s potential to protect against stress-related disorders, such as post-traumatic stress disorder,” says Amishi Jha, a neuro scientist at the University of Miami.

By Jeff Wilson, contributor for TheSpiritScience.net

This article was originally published on TheSpiritScience.net under the title “Harvard Studies: Meditation Literally Changes Your Brain”.