Prepare For Change
Home Disclosure How will the Corporate Government End? Think about this! 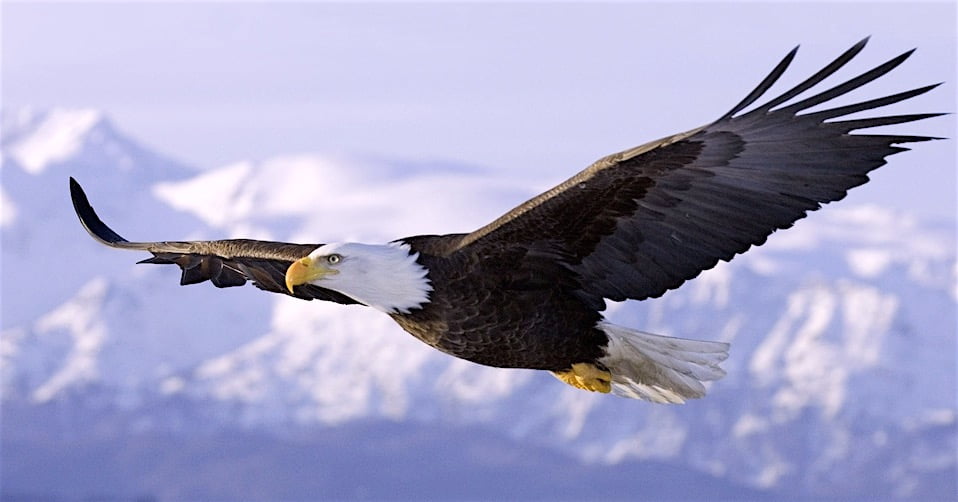 The Republic is Returning

The Corporate Government has abused its trust to such an extent that it must be replaced. For most US residents it will be a total shock to realize that everything they have been taught and believe about the US Government is wrong. On this site we have been preparing for the day to come when it will no longer be possible for its criminal activity and intent to be ignored.

We have always stated that it will come without warning, because it has to be that way. With such a powerful group of people involved in the ongoing and outrageous efforts to destroy the US citizenry and take over the world, it would be impossible to have it happen on a public schedule.  Please read the letter by Judge Anna von Reitz to better understand what has happened to bring this situation upon us all.

The New World Order is indeed a criminal conspiracy, although those who have pursued it would never describe it that way. They would insist that it is their right to do these things, because they have a Divine Right to make these decisions and carry them through. Even it it means murdering millions of people and destroying the lives and livelihoods of hundreds of million more. They have professed the right, even the responsibility, to reduce the population of the planet to only 500 million. They have envisaged an orgy of death and the destruction of billions of people using every means at their disposal. War, famine and pestilence brought on by weather control with aerosol spraying and atmospheric heating, which allows them to plot mass poisoning and death by horrific storms, while using sea bottom nuclear devices to create tidal waves and earthquakes that kill and displace millions more.

It takes a determined researcher to plumb the depths of such deceit and malignant intent, but today there are many thousands of such people working around the clock to awaken the populations to the need, indeed, the emergency,  to take action to prevent such wholesale destruction of life and property.

This site has many articles about this rampant corruption and how it came to be. You can read about this all in the future, for now must be preoccupied with doing what must be done. I have posted this video with these caveats because I must.

I cannot certify that what is said is true, but it is entirely plausible and to be expected. A transition that can be accepted must be done within the framework of the Constitution. Paul Ryan is Speaker of the House and next in line should both the President and Vice-President resign.

The Governmental Services Corporation known as the United States Government has exceeded it authority to such an extent that there is no way to save it. It will be replaced. It has committed fraud and plunged deeply into debt, then its owners tried to pass the debt to those it was supposed to be serving. It is a complex story filled with sorry efforts to ruin a whole nation to fulfill an obligation that was really a breach of trust one-hundred fifty years old.  There is no time limit on fraud.

The video referred to above  was determined to be a hoax, as we expected, but the fact is that the continued exposure of criminality has gained traction with the public, forcing the criminals to produce these types of hoaxes only serves to show how concerned they are about their situation. They can spoof their own failure for only so long before it is real.

Ultimately the the laughs will be at their expense. Then the joy will be genuine.