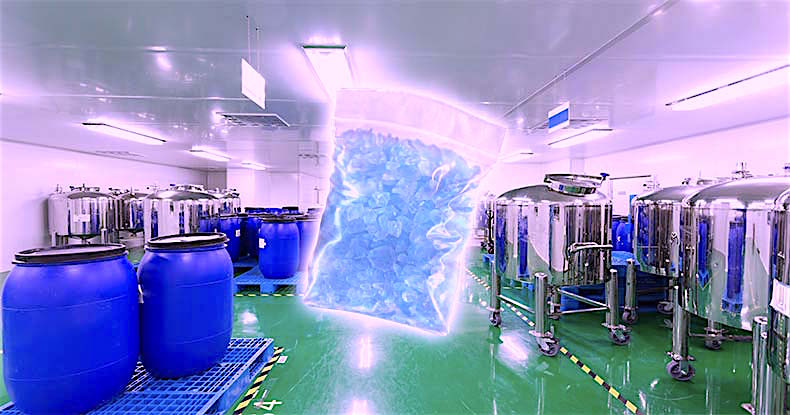 Prosecutors in Belgium have recently announced that executives with pharmaceutical companies based in the country will be charged with knowingly providing drug cartels with prescription drugs that were used to manufacture methamphetamine.

The companies Sterop and Andiron, as well as an unnamed firm, are accused of providing the Mexican drug kingpin Ezio Figueroa Vazquez with several tons of ephedrine, knowing that it would be used in the production of methamphetamine.

Prosecutors have said that there are seven executives who were charged with crimes, but they have not named these executives or the companies that they represent. However, Reuters uncovered that Sterop and Andiron are two of the three companies involved in the charges.

The companies claim that they had no clue who was buying the drugs, but prosecutors say that they have evidence proving that the executives had full knowledge of what they were involved in. The evidence reportedly includes email and phone surveillance.

“The company made two shipments of two million pills containing pseudoephedrine in 2006. These medicines were freely available then. My clients delivered to a reliable commercial partner and had no idea of the inappropriate use of the drugs,” a representative of Andacon said.

As we reported last month, according to neuroscientist Dr. Carl Hart, the top big pharma drug Adderall is nearly identical to crystal meth. Not only are these drugs similar, but it also seems that big pharma is the source of the cartel’s needed supply.

This arrangement makes sense because the only place to get massive quantities of a substance like ephedrine would be a pharmaceutical company, and most of these companies don’t really care who their customers are, especially if they are making millions of dollars on the deal.

John Vibes writes for TheFreeThoughtProject.com, where this article first appeared.

John Vibes is an author and researcher who organizes a number of large events including the Free Your Mind Conference. He also has a publishing company where he offers a censorship free platform for both fiction and non-fiction writers. You can contact him and stay connected to his work at his Facebook page. You can purchase his books, or get your own book published at his website www.JohnVibes.com.