Prepare For Change
Home Financial Jim Willie: Onset of Return to the Gold Standard Is UPON US! 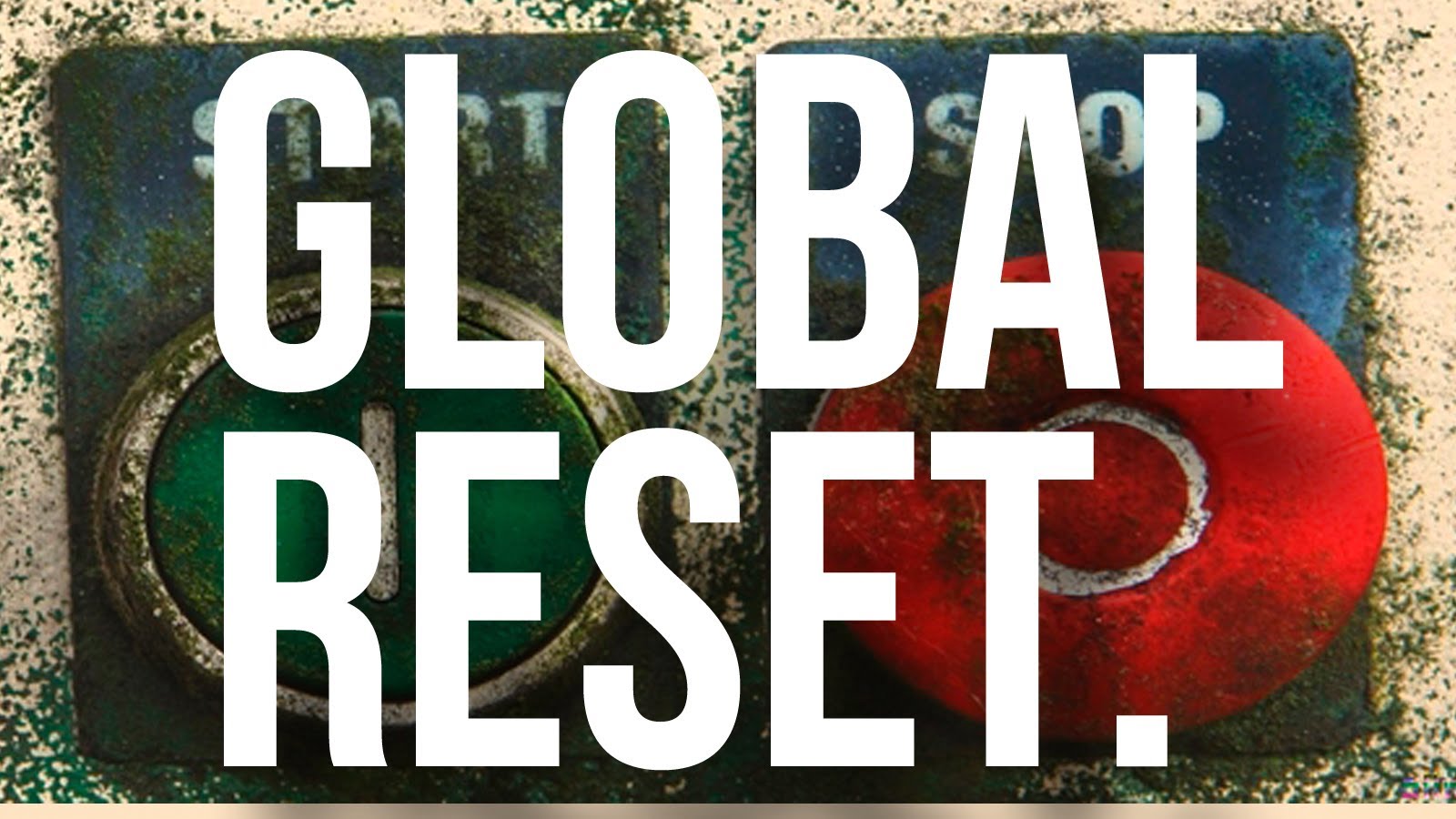 In the latest MUST READ Hat Trick Letter, Jim Willie reveals The onset of the return of the Gold Standard to trade, banking, and currencies is upon us…

In time, expect an eventual refusal by Eastern manufacturing nations to accept USTreasury Bills in payment for trade. The IMF reversal decision assures this USTBill blockade in time, and might accelerate the timetable. The United States Govt cannot continue on five glaring fronts of gross violations. These violations have prompted the BRICS & Alliance nations to hasten their development of diverse non-USD platforms toward the goal of displacing the USDollar while at the same time take steps toward the return of the Gold Standard. The violations are:

The New Scheiss Dollar will arrive in order to assure continued import supply to the USEconomy. It will be given a 30% devaluation out of the gate, then many more devaluations of similar variety. The New Dollar will fail all foreign and Eastern scrutiny. The USGovt will be forced to react to USTBill rejection at the ports. The US must accommodate with the New Scheiss Dollar in order to assure import supply, and to alleviate the many stalemates to come. The United States finds itself on the slippery slope that leads to the Third World, a Jackass forecast that has been presented since Lehman fell (better described as killed by JPM and GSax). The only apparent alternative is for the United States Govt to lease a large amount of gold bullion (like 10,000 tons) from China in order to properly launch a gold-backed currency.

Jim Willie CB is a statistical analyst in marketing research and retail forecasting. He holds a PhD in Statistics. His career has stretched over 25 years. He aspires to thrive in the financial editor world, unencumbered by the limitations of economic credentials. Visit his free website to find articles from topflight authors at  www.GoldenJackass.com. For personal questions about subscriptions, contact him at  [email protected]