Prepare For Change
Home Disclosure Robert De Niro: ‘there is a link between vaccines and autism’ 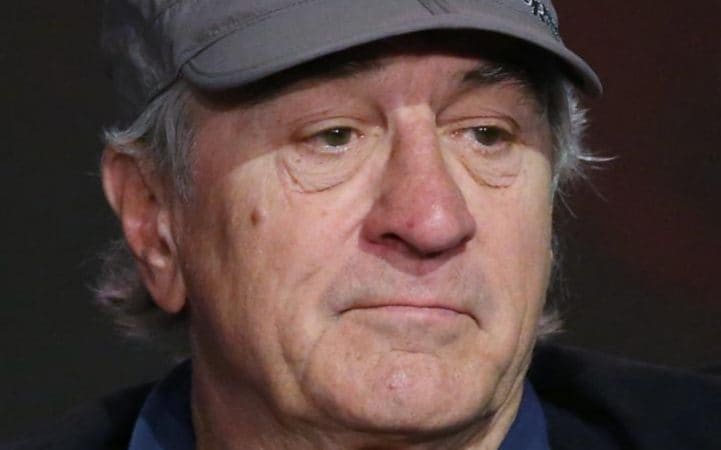 Robert De Niro has waded into the controversy over whether vaccines can cause autism, saying that he believes there is a link and that some children should not be vaccinated.

De Niro revealed last month that his 18-year-old son Elliot has autism, and said on Wednesday that he believes certain children are at risk of being harmed by vaccines.

The Godfather star is the latest celebrity to make such claims, which have been almost universally rejected by doctors but are accepted by a growing number of parents.

“There’s a lot of things that are not said,” he said on NBC’s Today Show. “I as a parent of a child who has autism am concerned, and I want to know the truth.”

De Niro, 72, made the comments after a film tying the measles, mumps and rubella (MMR) vaccine to autism was pulled from New York’s Tribeca film festival, which he co-founded.

The film, titled Vaxxed, sparked tremendous backlash for its anti-vaccine position, but the actor said everyone should see it because “there’s definitely something to it”.

He said on Wednesday that there is a “hysteria, a knee-jerk reaction” to dismiss concerns about vaccines, but that he has become convinced that there is a correlation of some sort.

“I’m not a scientist but I know because I’ve seen so much reaction- let’s just find out the truth,” he said.

The Oscar winner said his wife believed Elliot had changed overnight after having a vaccine, and that numerous other parents felt guilt over the fact that vaccines may have harmed their children.

Paul Offit, director of the Vaccine Education Center at the Children’s Hospital of Philadelphia, said such comments by someone as respected as De Niro’s do an “enormous disservice” to parents.

“Robert De Niro has a child with autism, so he wonders fairly whether vaccines could cause it,” he says. “That’s an answerable question, and it has been answered.”

Dr Offit says 15 studies had been conducted involving hundreds of thousands of children, and that each had found definitively that the MMR vaccine does not cause autism.

“I don’t know what parents want us to do,” he says. “We take their concerns seriously, we spend a lot of money trying to address those concerns, and the frustrating part is that when they are addressed people just choose not to believe it.”

De Niro denies that the issue has been resolved, and says vaccines may be safe for most children but that some are susceptible to harm.

“Nobody seems to want to address that or they say they’ve addressed it and it’s a closed issue. But it doesn’t seem to be because there are many people who will come out and say, ‘No. I saw my kid change like overnight. I saw what happened and I should have done something and I didn’t.’ So there’s more to this than meets the eye, believe me.

The thing is to shut it down- there’s no reason to. If you’re scientists, let’s see, let’s hear. Everybody doesn’t want to hear much about it, it’s shut down.”

The link between the MMR vaccine and autism was first drawn by Andrew Wakefield, a British medical researcher. His 1998 study was later found to be fraudulent, and he was barred from practising medicine in the UK.