Prepare For Change
Home Uncategorized Out There: Agenda 21 Primer 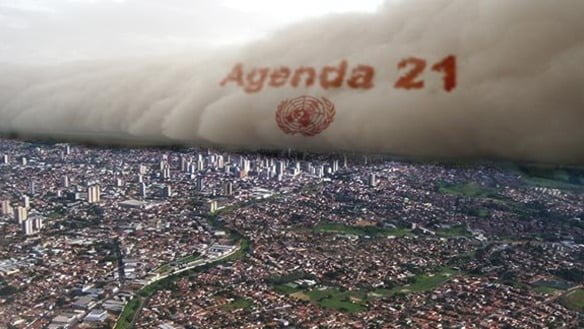 Among the “lowlights” of this recorded eye witness testimony, corroborated by recorded evidence:

I have been amazed at how many could not see this coming. Here is evidence they cannot deny!

For a great list of links to other information and web sites see this page on the Climatism blog.