One step at a time

STEP ONE – Personal – Looking inward
A positive expectation, along with meditation experience and an ability to quiet your mind is essential to contact success. The physical world we focus upon is not the only universe where we can connect.

STEP THREE – Reaching Infinity & Beyond
Universal energy is free and available to everyone that reaches out to plug-in. Using the power of this grid, CE-5 teams reach out to connect with compassionate extra-terrestrial contacts. 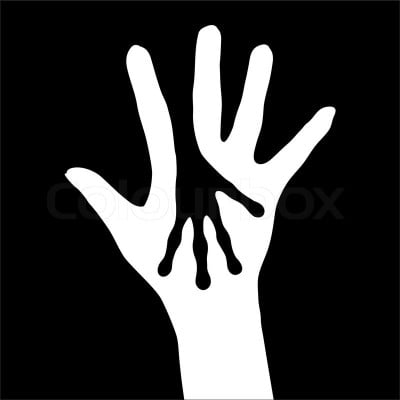 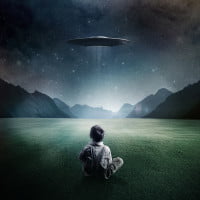 The ETs are very tuned-in and can be creative in their choice of contact methods.

They will only communicate when it is safe for them and you.

1. Do this ET Contact any time, anywhere that is convenient, comfortable and safe for you.

2. Choose the place and the people you believe are compatible, respectful, and enthusiastic about this coordinated effort.

You can also do this alone.

NOTE: How you approach your CE-5 Experience is CRITICAL.

If you have an attitude of fear, deep skepticism, hostility, close-mindedness … chances are good you will fail at making contact.

Bring your goodwill, love, joy and openness to the experience 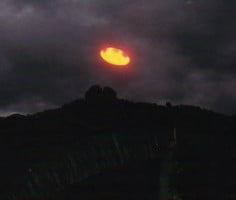 .The ETs will “pick up” on your noble positive vibrations.

3. Link heart-to-heart with members in your group.

4. Imagine a sphere of love at the center of your circle with each of your hearts connected to it.

Project this column of love energy high up into the sky as a brilliant vibrant beacon to our Star Friends.

5. When you go into meditation, in your imagination link up heart-to-heart with all of the other Global ET Contact groups who are joining in all over the planet.

Then with love also include our Star Friends as you invite them and guide them to your location.

You can guide them to your location by projecting your consciousness out to them and visualizing how to travel from the location of our sun in our solar system to our Earth.

As you approach it in your imagination, zoom in closer and closer to your specific location on the surface.

Show (visualize) the images of where to find you to them!

6. Mentally and with your heart, ASK our ET friends what you and we can do in cooperat

ion with them to bring about a healing for our planet Earth.

Invite them to take more of a part in our Human affairs, recognizing that it is nonetheless Humanity’s responsibility to solve its problems – they need to be asked, from our point of free will.

7. Remember that ET Contact can come in many forms.

It may be a sighting of a Star Craft, a lucid dream, a telepathic message, a touch on the shoulder or knee, weird electrical phenomenon with communication devices or lights, and so much more.