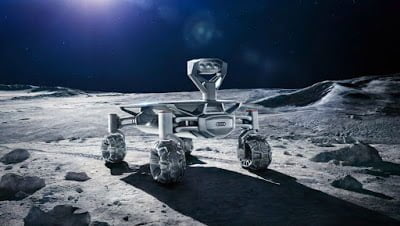 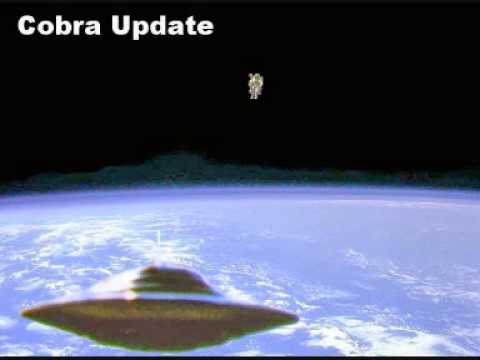 The Oort cloud, which extends a few light years beyond the outer Solar System, is full of motherships of the Galactic Confederation, a large gathering of representatives of hundreds of thousands of positive races from throughout the Galaxy:

They have gathered here to assist in the Compression Breakthrough.

The Light forces (The Central Race, the Galactic Confederation, the Pleiadians, Sirians, Andromedans, Arcturians, the Resistance…) are still working on dissolving the Chimera Barrier at the termination shock region of the heliosphere in the outer Solar system.

One reason why this is taking so long is that all the Earth-originating Secret Space programs have been infiltrated by the Chimera in the last few decades:

The Chimera group was manipulating one SSP faction against the other, controlling the flow of intel and dictating the course of events inside our Solar System by taking many key representatives of all factions hostage.

All SSP factions that were not controlled by the Chimera have already joined the Galactic Confederation in 2012 or before. This is the reason why the Resistance thought back in 2012 that the Solar System was already free from darkness.

The Light forces are now taking certain actions to remove the Chimera infiltration from all Earth-originating Secret Space programs. Those actions do include the Stardust technology.

Before the Event, a huge wave of energy will pass though these chambers and Cintamani stones and this wave will wash away all remaining darkness and most importantly all remaining plasma anomaly from this Solar System:

The real source of darkness is namely on the plasma plane and without it, all Cabal members on Earth would be just a bunch of powerless old men.

As I am writing this, an important operation of the Light forces on the surface of the planet is healing the Congo portal, the focal point of the Archon invasion of 1996.

The Archon invasion in 1996 has taken the lives of two very powerful Lightwarriors, both of them being removed by the Cabal on January 10th/11th 1996, the very exact same day the Cabal has threatened me :

The 1996 invasion is openly mentioned in this advertisement of the new Independence Day movie:

The Disclosure process continues and nobody can stop it anymore.

Hilariously, Hillary Clinton is preparing for her own version of partial Disclosure:

Scientist are beginning to admit that we are not alone:

NASA is beginning to invest in interstellar travel:

And Audi will put its car Lunar Quattro on the Moon:

On the financial front, the Cabal is quietly advancing their plans for global digital cash society:

They have infiltrated the Central Bank of Brazil:
https://theuglytruth.wordpress.com/2016/05/16/brazil-israeli-becomes-head-brazils-central-bank/

And they still have a great deal of control over most central banks on the planet, including in Russia:

Nevertheless, their plans will not be successful, because at the same time, the Eastern Alliance is advancing their preparations for the Reset:

And human masses are finally ready for unconditional basic income, as this poll suggests: