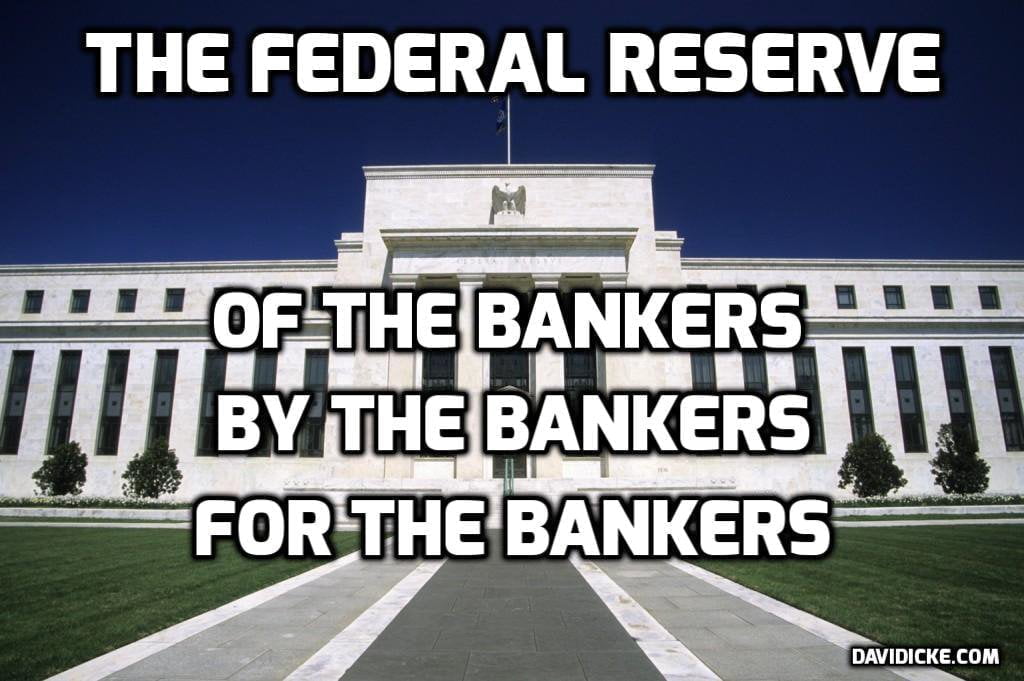 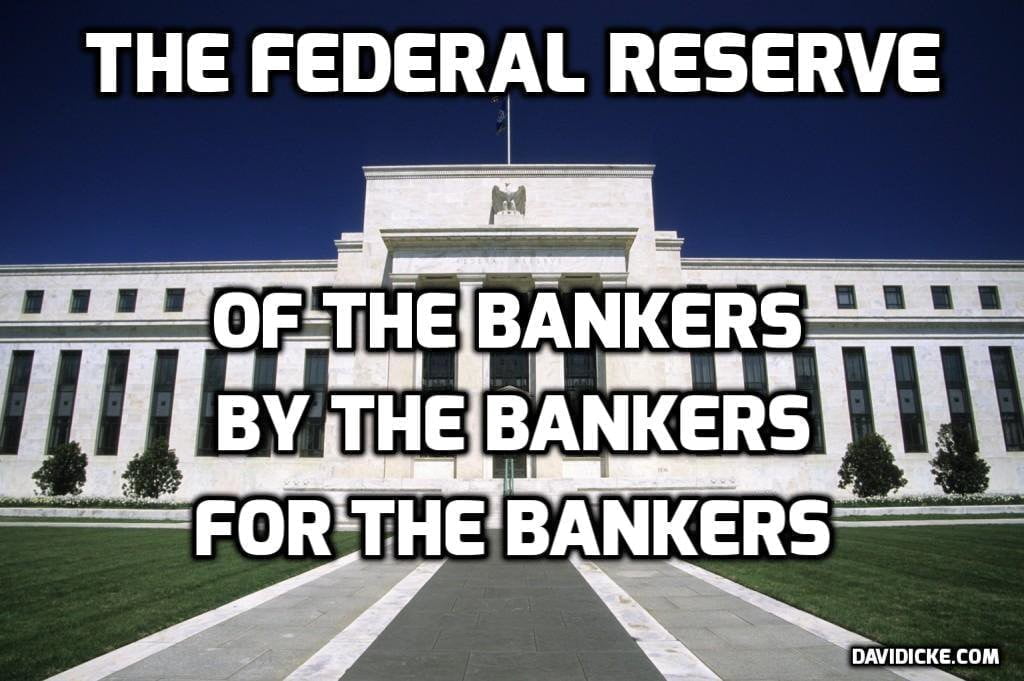 The world is enslaved to an economic system designed to create tremendous power and wealth for those who own the system, while forcing the rest of us into mathematically insurmountable debt and the stagnation, austerity and poverty that comes with it.

Corrupt and patently unsustainable, the world’s currencies and financial markets are rigged, and an economic collapse is inevitable at some point. Sad but true, and the ongoing dramatic narrative of the interplay between engineered boom and engineered bust is a chief psychological tool in sustaining the popular belief that this monetary reality as the only monetary reality possible. The truth, however, is that as long as this economic reality is the reality then we will be slaves to debt economics, and the pursuit of endless growth is certain to consume everything on the planet.

The good news is that the task of migrating an entire civilization from one economic system to another is so enormous that as individuals we don’t have to feel encumbered by the pressure of having to come up with the one and only solution to save all of human civilization. We can instead be empowered by the knowledge that any meaningful adjustment we make in our personal lives is a contribution to the future realization of a greater shift for the better, sometime in the future. Our role is merely to be the trim tabs, and when enough momentum builds, watch the ship change its course.

“Something hit me very hard once, thinking about what one little man could do. Think of the Queen Mary — the whole ship goes by and then comes the rudder. And there’s a tiny thing at the edge of the rudder called a trimtab.

It’s a miniature rudder. Just moving the little trim tab builds a low pressure that pulls the rudder around. Takes almost no effort at all. So I said that the little individual can be a trimtab.

Society thinks it’s going right by you, that it’s left you altogether. But if you’re doing dynamic things mentally, the fact is that you can just put your foot out like that and the whole big ship of state is going to go.

So I said, call me Trimtab.” – R. Buckminster Fuller

Someday the combined good efforts of millions and millions of people will pay off and the human race will buck the financial criminals that suck so much or our resources and spirit. Until that day comes, though, we may as well enjoy being creative and active in envisioning an alternative future. To that end, here are 3 critical things you can do to wage personal financial revolution against the banksters and 1%’ers.

Personal debt has ballooned to mind-bendingly absurd levels. The average ‘consumer’ now owes a combined $205k in credit cards, student loans and mortgages, for a national total of nearly $12 trillion in consumer debt. This is both a physical and metaphysical prison that restricts freedom and feeds psychological duress, coloring the rest of life with undue stress.

Using credit and accruing debt is a matter of personal choice, of course, albeit choices can at times be limited by circumstance. Credit companies do deliberately entrap people in many clever ways and the student loan industry is clearly predatory, but no matter who you choose to point the finger at, and no matter how this has come to be, consumer debt is highly profitable to banks, and highly restrictive to individuals.

Revolt against this madness by getting yourself out of debt. It’s one of the most important things you can do for your quality of life and personal freedom, while revolting against the financial powers that be.

Easier said than done, to be sure, but this message is not intended to be a ‘how-to.’ A ‘how-to’ is of no use without fist mustering the will power and resolve to face a challenge as massive as overcoming personal debt. The message is here is more important than a ‘how-to,’ because it aims at inspiring you to try, and at reminding you that any obstacle can be overcome with will-power, commitment, spirit and a plan.

In a time of universal debt, being debt-free is revolutionary act.

For the past half century or so we’ve been socially programmed to accept consumerism as the new cultural paradigm, thus changing the way that people interact and relate to one another, and even to themselves. Now, the individual is easily lost in the angry seas of corporate marketing, propaganda, promotions, gimmicks and sponsors. This is a place where the ego can have a field day, but also a place where detachment from reality is itself a preferred new form of reality.

We are constantly being primed to compare, compete with, criticize, judge and out-do each other. As a pissing ground to prove ourselves to one another, we are offered a rather astonishing spread of consumer products, lifestyle options and services. Choices in the marketplace become critical to the fabrication of self-identity.

Insecurity is the psychological pump of the economy that keeps the debt machine moving. In the present paradigm, money is positioned as the chief force which can alleviate insecurity, and if money can do that, then even debt servitude is a small price to pay to for the feel of security. It is of course a lie.

Overcoming and the insecurity and fear that fuel consumerism is largely a personal task and is a natural part of conscious evolution.

3. Detach and Have Fun  With Alternatives

Any effort that you can make to withdraw your consent and tacit support of the current system is another chink in the armor of the Gods of Money, and opportunities to undermine these crooks are abundant. Pay cash whenever you can, buy a used car, toss your credit cards, re-use stuff, try living without money, abandon big banks, divest from the Ponzi scheme stock markets. Use payment intermediaries like Pay Pal to bypass banks, invest in physical assets like precious metals or land, and develop independent streams of income for yourself.

Have you ever tried bartering to acquire something you really wanted? Do you have a Bitcoin purse or know much about Ubuntu and the giving economy? Have you checked if anyone in your area has already started an independent currency, or have you thought about time-banking as a means of getting your roof or some other big project completed without even using cash?

Anything is possible, and if energy is withdrawn from supporting the status quo and re-directed to the imagination and practice of creating something better, then over time alternatives will emerge that will bring us closer to an equitable economy. Human beings are graced with abundant creativity and ingenuity, and if we detach from the current system, even in little ways, we weaken its grip on our reality.

Financial freedom doesn’t mean you must have more money than you can spend, it simply means that you have the freedom to choose for whom you work and to determine how your money is spent.There will be no direct or easy route to the liberation of the human race from the debt-driven economic system that presently enslaves us, so we’d better get busy experimenting with possibilities.

Being born a human being on this abundant planet should not be an automatic life sentence of involuntary servitude to banks for unreasonable debts fraudulently incurred by others.