Prepare For Change
Home Event Support Groups Remove Amalgam Fillings Immediately!! You Will Be Healed Of Many Diseases 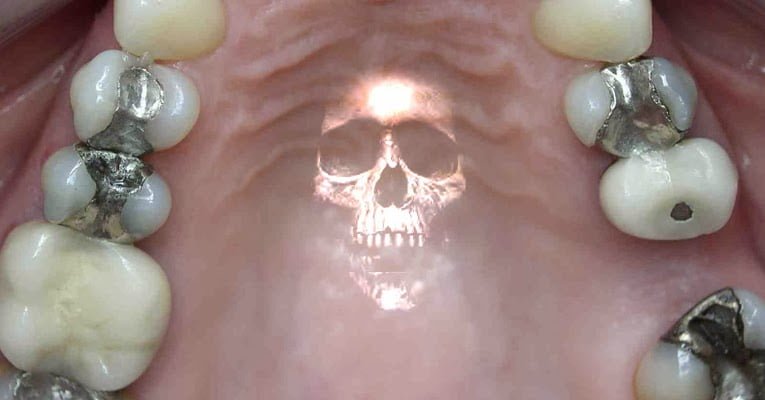 Silver (amalgam) fillings were first used in 1800 in France, and they are still used worldwide today. In fact, they are such a darling of dentists- cheap to produce and cost effective- that you’ll not likely find a dentist who will admit that the material placed in your mouth is the cause of many diseases and disorders. Silver (amalgam) filling is dangerous and life-threatening, because it contains mercury- 54 percent mercury.

This conventional way of doing things has contributed to an increase in chronic fatigue (some believe the biggest cause is mercury in the oral cavity), emotional instability, depression, birth defects, multiple sclerosis, Alzheimer’s disease, and many other degenerative diseases. Yet many dentists and the World Health Organization have denied claims that point to the dangers of these fillings.

The first person to question their safety was Dr. Hal Huggins. He said that even the slightest amount of mercury in the human body could be life-threatening. It will come as no surprise that he was immediately in conflict with most of his colleagues.

“To explain his theory, he gave the example of an experiment that involved egg cells. When the egg cells came in contact with mercury, the cells failed to connect with the uterus, although the fertilization was effective. Huggins claimed that the mercury in the oral cavity emits gases 24 hours a day, which can be the cause of many life-threatening diseases.

Huggins dedicated his life to providing free assistance to people who are poisoned with mercury from the amalgam fillings in their teeth. After publishing his study, and the truth about silver fillings came out, he was fired and went through a lot of harassment, but he remained loyal to his mission.”

If you have filings or someone you love does, take the time to educate yourself and even have them removed as quickly as you can. Also, if you have time, check out this ITV special on the subject: