Prepare For Change
Home Event Support Groups Did The Central Bankers Plan The BREXIT To Create An EU Empire? 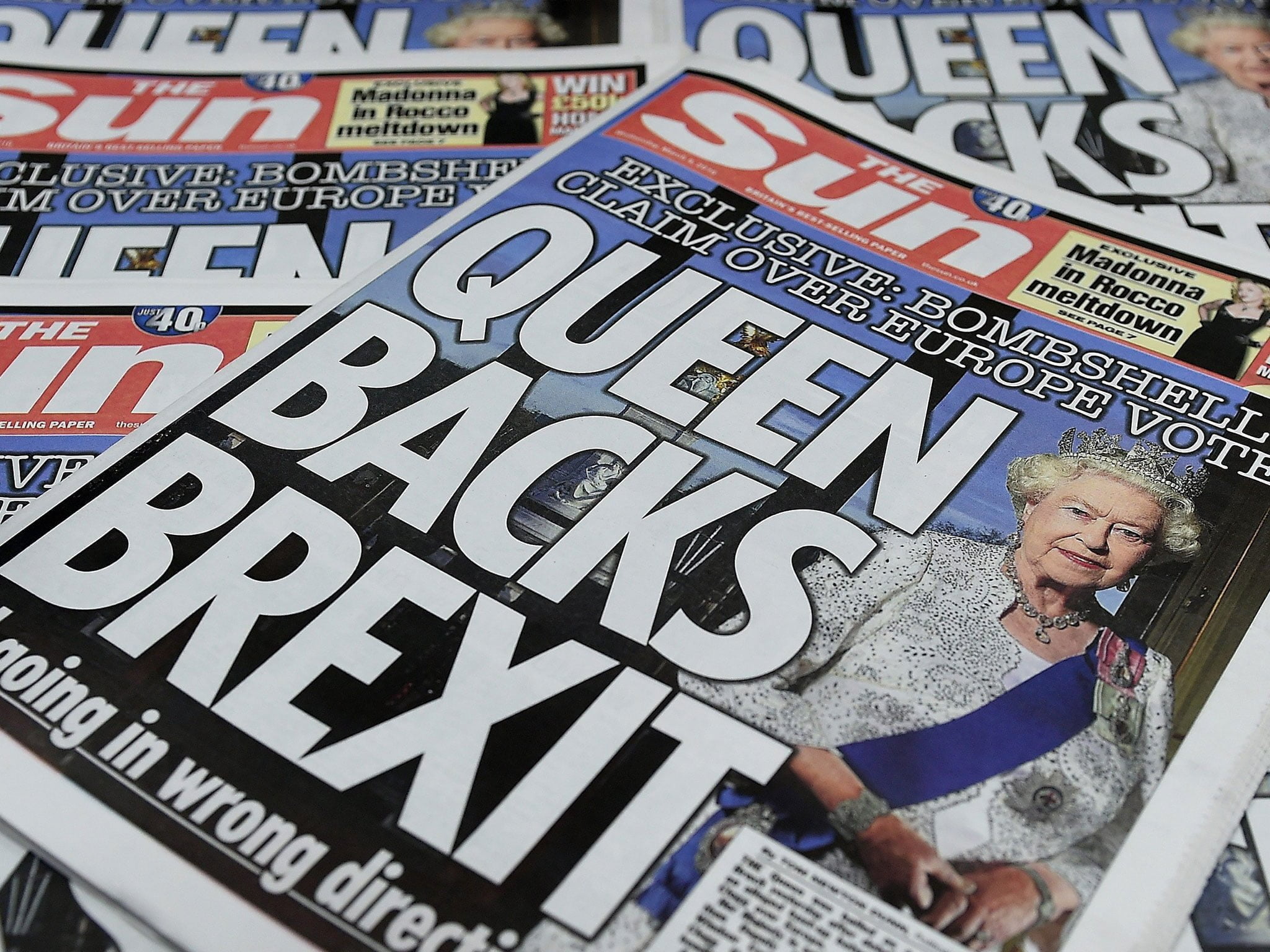 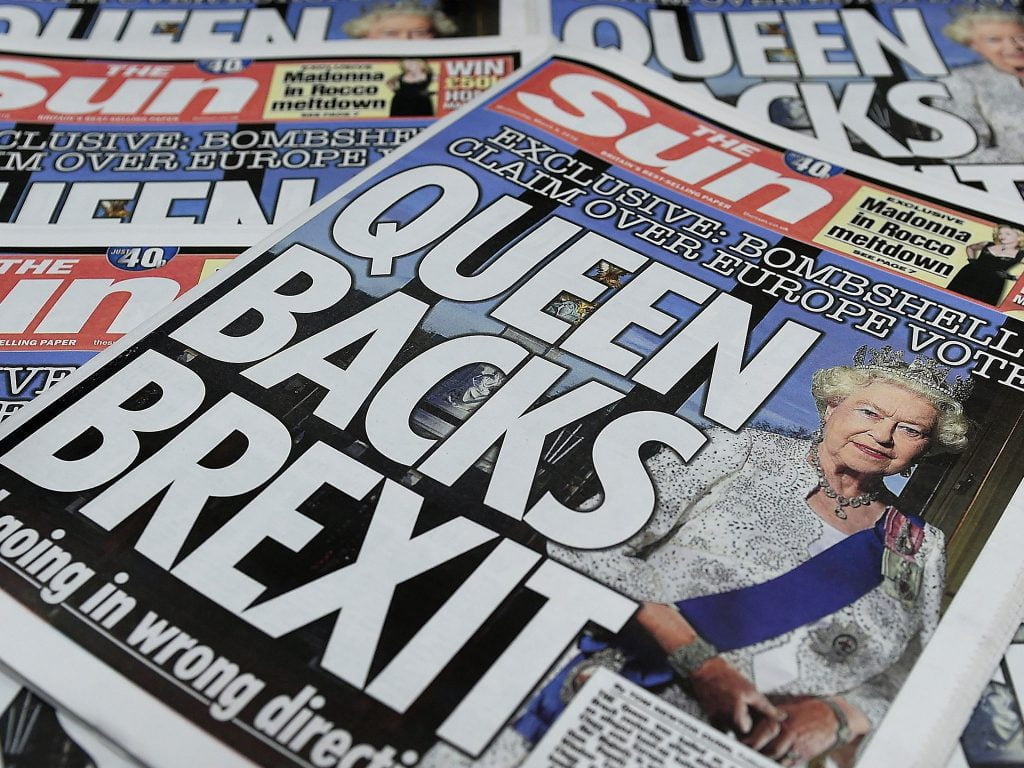