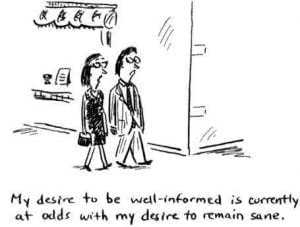 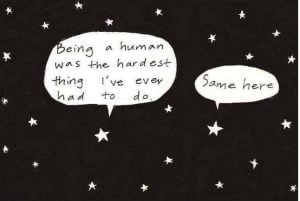 Is COVID-19 a Bioweapon? – Del Bigtree

5 Signs You Are Not Being True to Yourself and Never...

A MILLION IN MOTION | The Month the Tide Turned |...

Outsourcing The Production Of Virtually Everything Has Brought Us To The...

The Galactic Federation is GOING PUBLIC ??