Prepare For Change
Home Event Support Groups VA: Each Day, 20 Veterans Take Their Life, Most are 50-Plus Years... 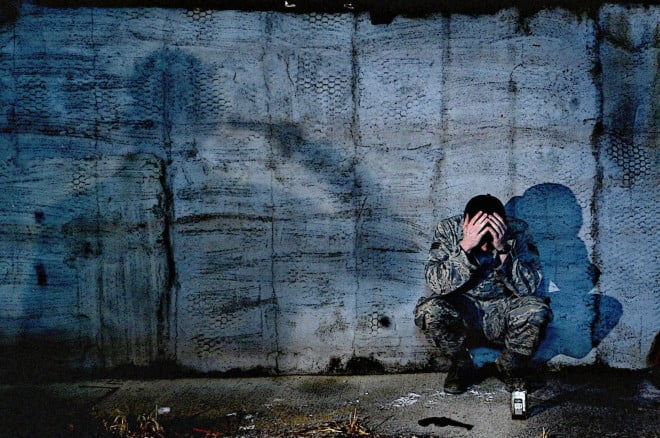 Today, the Veterans Health Administration released new data about veterans’ suicides, based upon examination of over 55 million veteran records from 1979 to 2014, from every state in the nation and U.S. territories. Since 2001, U.S. adult civilian suicides increased 23 percent while veteran suicides increased 32 percent during the same period. From these more current data, the VA has also determined that veterans take their lives at the rate of 20 per day. Of these 20 veterans, 6 were in the care of the VA for at least one year prior to their death; the other 14 were not.

However, 65 percent of all veterans who died from suicide in 2014 were 50 years of age or older. In fact, 45 percent of veteran suicides in 2014 were aged 60 and older. Also disturbing is that suicide in the 18- to 29-year-old veteran cohort is steadily increasing, as is the number of women veterans who do not utilize VA services, but who take their own lives. In another not-unexpected note, 66 percent of all veteran suicides involve the use of a firearm. The VA’s final report will be publicly released later this month.

“These statistics are tragic,” said John Rowan, National President of Vietnam Veterans of America.   “They shock and disturb us. These numbers also suggest a variety of questions that ought to be asked if we are to find some of the answers: How many of those who take their life is homeless? Did they have meaningful employment, fair housing, health problems, relationship or financial issues? What seems to be the ‘common’ trigger, if any?”

“Hundreds of millions of dollars have been expended by the VA, by the Department of Defense, by private foundations, and by public research institutions, all trying to gain insights into suicide by veterans. Still, suicides persist,” Rowan said. “It is incumbent upon all of us in our communities–veterans, our families, our friends–along with the agencies of government to overcome the barriers and to coordinate financial resources and outreach efforts to find the key, if indeed there is one, to preventing suicide in as many instances as possible. One veteran suicide is too many.”

This Article First Appeared on: http://www.veteransnewsnow.com/