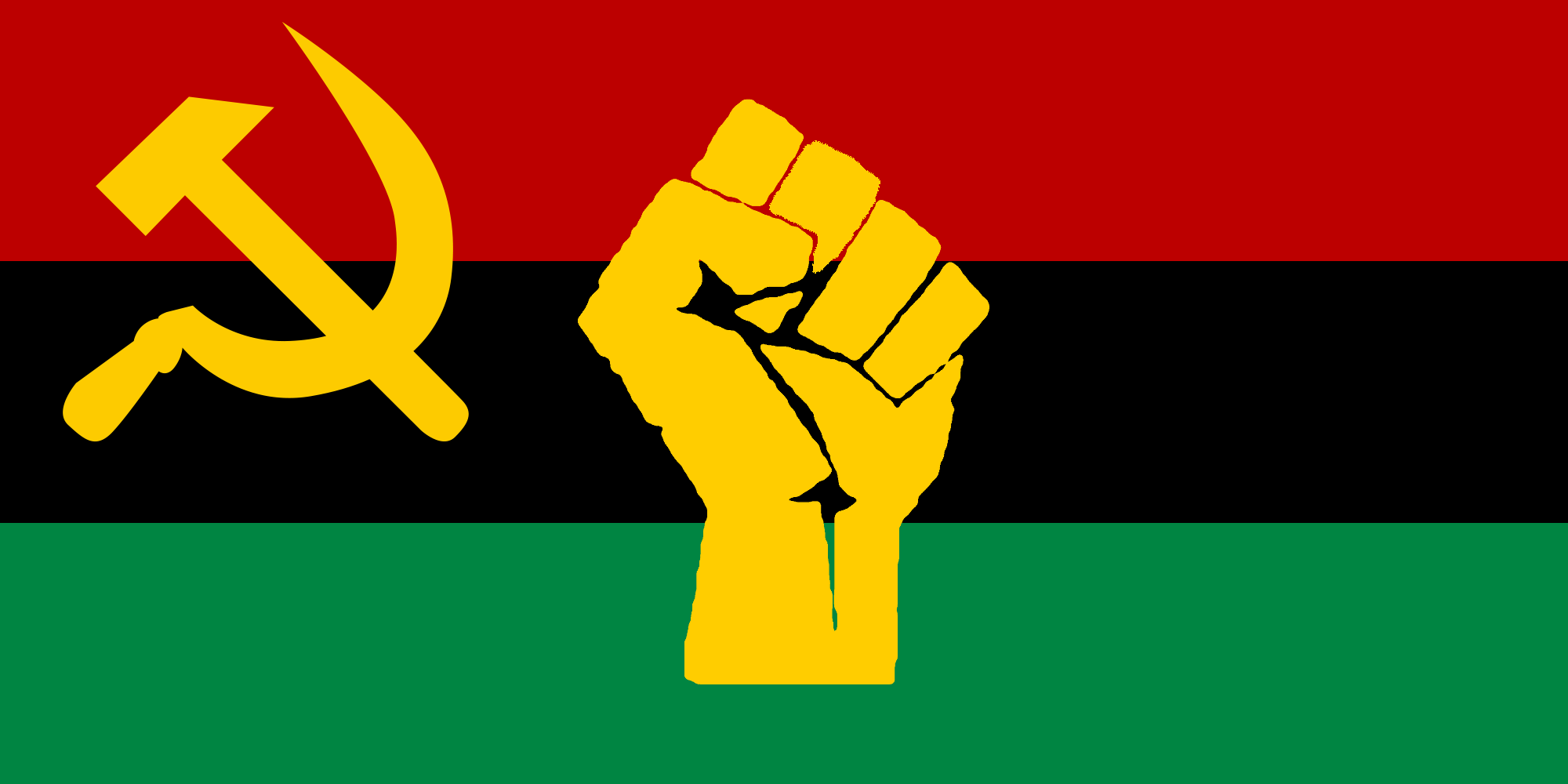 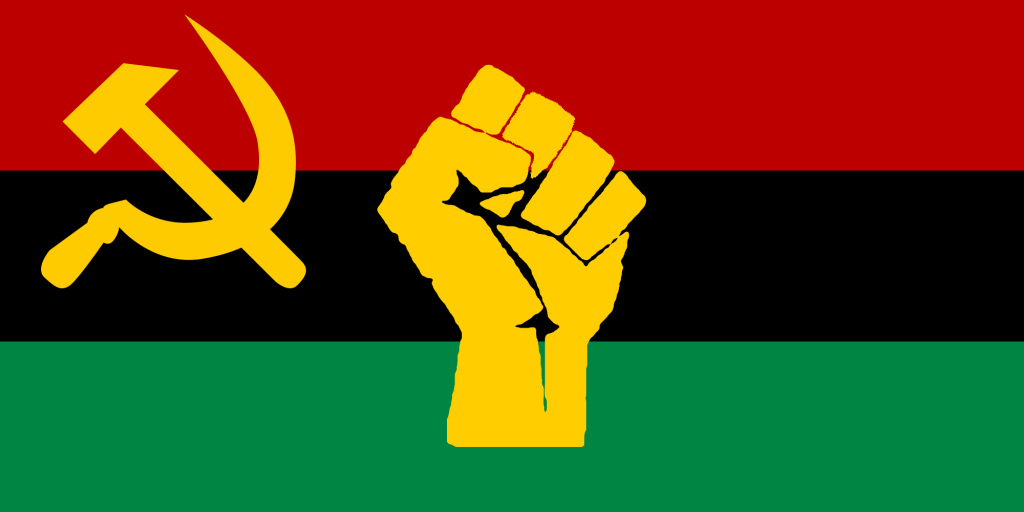 Socialism sound nice on paper. As a result, it is easy to convince uneducated people that socialism is a good idea. The problem is, Socialism doesn’t work on a large scale. On a small scale, socialism works great. Take for instance, the nuclear family: one spouse is the money maker, and the other spouse handles the home management, and the delegation of duties among the children. Everyone is financially cared for by the money maker, and everyone else does their part to care for the other needs of everyone (including the money maker).

But the elite didn’t like this. It didn’t give them enough power, or enough control over resources.

The elite wanted to enslave us all. But nobody wants to be a slave, so they had to trick us.

WHAT IS A SLAVE

Let’s define what a slave is so we are all on the same page here. Most of you will say that a slave is the property of another person. Now that is true, but “property” in this case is an abstract thought. Instead of using property, let’s get down to what slavery really means.

When all of your income goes to paying rent, insurance, car payments, and groceries, then you are nothing more then a slave with multiple masters. And the reality is, you don’t even have multiple masters, you just think you do. The same bankers you pay your car payment to, your landlord pays a mortgage to, and your boss pays a small business loan to. That bank owns the insurance company, and both they grocery store, the trucking company that brings the groceries and the farm are that made your food are paying loans to that same bank. It seems we are all slaves to the banks owned by the elites.

But the upper middle class makes enough money to have a little bit of freedom. They own their homes, they own their businesses, they aren’t indebted to the elite. So the elite started a long plan to change the system to a government socialism.

Why socialism? Historically, socialism never hurts the elite, it only makes them stronger. What socialism does, is it takes from the upper middle class to prop up the bottom rungs. Socialism makes everyone, except the elite, a low income worker… a slave. So how do they turn a democracy into a socialist state?

THE START OF THE SOCIALIST TAKEOVER

We have all heard of the “Red Scare” in the 1950’s. Unfortunately, the Red Scare was much more real then most of us realized. It has since been marginalized by the socialists so that we don’t see how well they really infiltrated our system. 1950’s America was a great society. It had it’s flaws, but overall it was good. The socialists new that to bring down our democracy, they had to bring down our great system. To do this, they went after our flaws, and manipulated them into a new system of change that would look like small improvements that would eventually make things worse, and call for more change. Time after time, the change would make things worse, and call out for more change until eventually we changed so much from what we were that we asked to be changed into what we never wanted to be.

First, they convinced the people that the old system was oppressive to women. They convinced some that they had no value if they were just a home maker. Now, to be clear, I am not saying a romans place is in the home. Women can be the money maker just as easily as men can. What I am saying is that the “domestic manager” is a valuable position that should be 1 spouses full time job.

In convincing people that a “domestic manager” is a useless job, this drove a huge spike in the amount of people in the job market. As any economist will tell you, a huge supply of workers lowers wages. The effects of this are still felt today in the “wage gap”. Why pay that man 50k per year to do a job that 10 women, who will take 30k per year, just applied for.

This is why jobs like doctor or scientist (that take 8+ years of college education) pay so much higher then job like retail, or fast food (that anyone can do). The more applicants available for a job, the lower the wage.

Now you have both spouses working, and when you combine their incomes, and subtract the extra expenses they pay for more convenient items (because there is no longer someone at home all day to cook, clean, or take care of the kids, so the spouses are now spending more money on prepared meals, cleaning services {or expensive equipment to cut down cleaning time}, and daycare, not to mention a 2nd car etc), the 2 working spouses now have less disposable income then 1 working spouse had before.

The Civil Rights movement is another place where socialists took something that needed to be done, and subverted it. Any country that claims to be based on democratic principles, and freedom has no place discriminating against large parts of it’s population for any reason. However, many things that happened as a result of the Civil Rights movement could have been done in a better way. For example, the Voting Rights act of 1965 made literacy test for voter registration illegal. Since I do believe that you should have a bit of intelligence before helping make decisions that effect everyone, wouldn’t it have been better to offer free education to illiterate people, and leave the literacy requirement for voter registration?

It has also been noted that many of the laws aimed at helping the black communities of the time inadvertently decimated the black owned small businesses that catered to those communities. This, in turn, sent many black business owners, and workers back to white bosses(masters).

Many other laws were passed under the guise of “Civil Rights” that has helped the elitists draw more power unto themselves like the ability of the Federal Government to sue regular Americans and small businesses.

The next trick the socialists use to convert a democratic society to socialism is to fool the poor, and destroy the middle class. One of the easiest ways to do this is with the raising of the minimum wage.

Raising minimum wage is a trick. the 1% of people who make minimum wage are still only making minimum wage, and it causes the prices to go up for everyone else. If you really want to help wages, make a mandatory “cost of living (inflation) +x%” annual pay increase the law.

The next thing you need to do to hurt the middle class is attack their savings through things like the subprime mortgage scandal, and systematic stock market crashes. You can also convince them not to save at all by promoting the need to have the latest expensive tech gadget, new cars every couple years, top of the line clothes, and any number of other things that cause the middle class to spend themselves out of financial independence.

As you systematically destroy the income and savings of the middle class, they slowly fall in with the poor who are already receiving public assistance. And as the majority of Americans now receive public assistance, the less people there are to pay for that assistance. Yet the calls to increase that assistance will just get louder. Eventually this destroys the savings and income of the upper middle class who is now forced to pay for what the elite has stolen from the poor and lower middle class. Soon there will be no more middle class. Just an elite, and the rest of us poor slaves.

THE KILLING BLOW TO DEMOCRACY

As you continue to destroy the middle class, you need to start convincing the poor that the middle class is out to get them. (you don’t want them joining sides after all). One way to do this is by pushing thing like the “racist cop” narrative. Even though white people are far more likely to be killed by a cop then black people are, every time a black person is killed by a cop, it turns into a “racist cop” story. Even when the facts usually show that the cop was doing his job properly.

Now, the higher percentage of black people being stopped by police may be something that needs to be looked into, but the fact remains, taking into account the percentage of incidents with police officer, you are just as likely, if not more so, to be killed if you are white then if you are black.

However, the blatant attempt by the media, and our current administration, to push a division between the black community and the middle class working men of law enforcement by pushing this “racist cop” narrative is directly responsible for things like the sniper attack that left 5 Dallas Police officers dead earlier this week.

In return, the Dallas shooting makes both police, and suburban non black people, more wary… and in some ways more prejudice, against black people. This, and other incidents like it where the black community is instigated into violence by racist narratives that turn out to be false, are creating a growing divide between the black community and the rest of the country that could take generations to heal.

But this is what the socialists want. They want the people to be fighting amongst themselves so we are turning a blind eye to the elites who are robbing all of us blind. The y want the people scared of their neighbors so that we will demand the government do more to keep us safe at the cost of our own freedoms.

Already happening is the call to disarm us. The right to keep and bear arms is the only right we have that really matters, because it is the right that allows us to defend every other right. Without the 2nd amendment, the rest of them are useless.

The socialist plan is to create a place where things are so bad that the people revolt. The people rise up to demand socialism. This is a very dangerous plan when the people are armed. This is why gun control is so important of an issue to the elite. You just can’t let your slaves have guns.