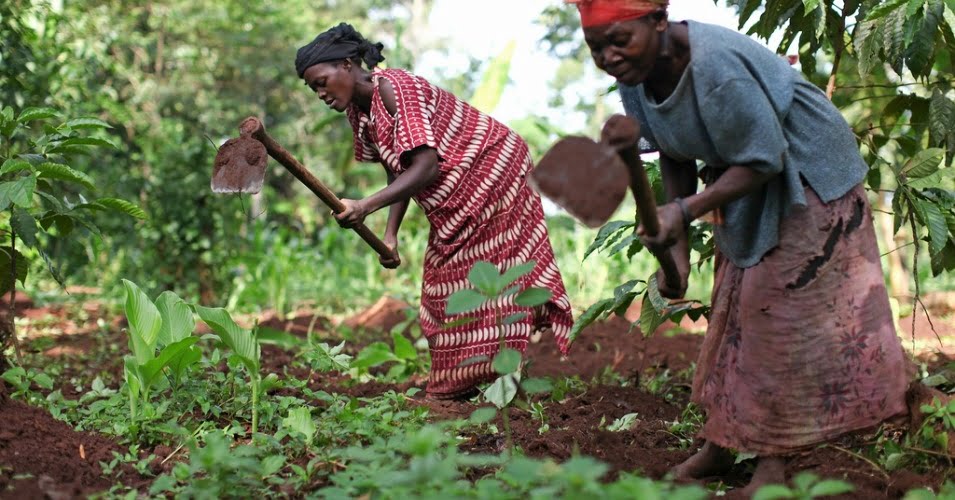 Lending further support to the United Nation’s characterization of the World Bank as a “human rights-free zone,” the notorious lender is expected to approve new policies Thursday that have been widely condemned by rights advocates for endangering human rights and the environment.

“In refusing to acknowledge its rights obligations once again, the World Bank anticipates it will be able to violate human rights without consequence.”

—Jessica Evans, Human Rights WatchThe new so-called “Environmental and Social Framework” [pdf] shifts responsibility for enforcement of World Bank regulations on human rights and environmental protections to the borrowing nations themselves—leading observers to wonder if the bank is attempting to absolve itself of responsibility for the negative impacts of the projects it funds.

Essentially, the new rules will allow “borrowers, regardless of their track record of corruption or human rights violations, to bulldoze their way through projects without community consent, participation, or oversight,” teleSUR argues.

“Thus, a borrowing country like Uganda, with a long history of LGBTQ human rights abuses,” the Human Rights Campaign notes, “would be responsible for ensuring that LGBTQ people are not harmed by a bank project.”

“The bank has effectively dismantled thirty years of environmental and social protections for the world’s most impoverished and vulnerable peoples,” said Stephanie Fried of the Ulu Foundation, a U.S.-based environmental organization, to the International Consortium of Investigative Journalists (ICIJ).

In a press statement, a group of international human rights organizations sounded the alarm about the new rules:

“At a time when the bank intends to finance more high-risk projects in high-risk contexts, the safeguards should provide heightened protection and vigilance. Instead, the bank has proposed increasing ‘flexibility’ and relaxed requirements,” the groups warn.

They welcome the addition of some new provisions on labor and non-discrimination, but say these gains have been “undermined by the replacement of clear time-bound requirements with vague language, loopholes, flexible principles and reliance upon ‘borrower systems’ instead of bank safeguards to determine what social and environmental standards a project must meet.”

“For the first time, the bank will be allowed to fund the destruction of natural habitats, including nationally or locally protected forests, while stripping away protections and rights for forest communities, a shocking dilution of existing protections,” Fried said in the statement.

The World Bank’s decision to weaken its defense of human rights comes mere months after the murder of prominent Honduran activist Berta Cáceres and a recent report which discovered an alarming rise in murders of land and human rights defenders in many countries that borrow from the World Bank.

And as teleSUR notes, “World Bank President Dr. Jim Yong Kim was widely criticized after he gave a talk on April 6 at the Union Theological Seminary in New York City suggesting that incidents like Caceres’ death, which caused condemnation and mourning around the world, are the cost of doing business.”

“Kim said that ‘you cannot do the kind of work we are trying to do and not have some of these incidents happen,’ prompting a letter from 313 organizations and 31 individuals condemning the remarks,” the outlet reports.

The World Bank has also stripped from its policies explicit language that calls for compensation and resettlement plans for communities displaced by a bank-funded project.

As the International Consortium of Investigative Journalists (ICIJ) reports: “The bank has scrapped its requirement that borrowers prepare a plan detailing compensation and resettlement of displaced communities in order for a project to be approved.”

“In refusing to acknowledge its rights obligations once again, the World Bank anticipates it will be able to violate human rights without consequence,” lamented Jessica Evans, a senior financial institutions researcher at Human Rights Watch.

This Article Was First Published On: http://www.commondreams.org/