Prepare For Change
Home Disclosure The Alternative Media is Replacing the Mainstream Media: Here’s How You Can... 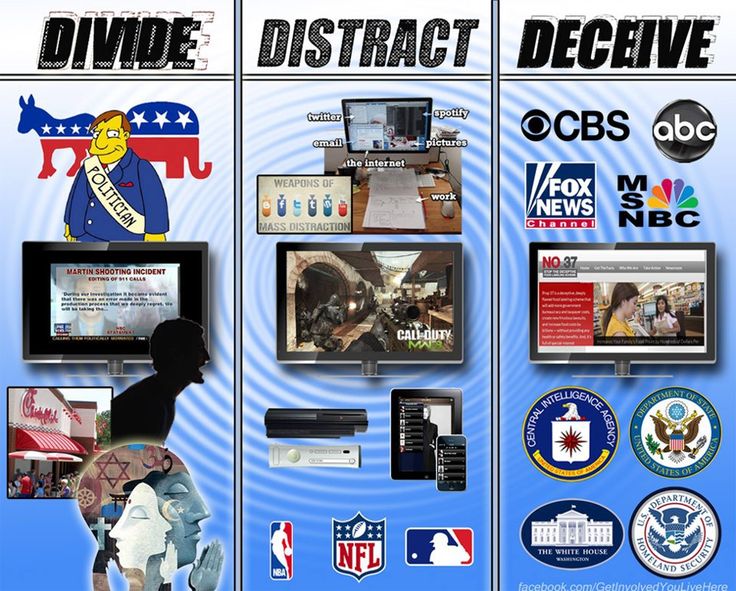 It’s been a roller-coaster ride for the alternative media. The last decade has seen an explosion in independent content that is not associated with the corporate media monopolies, as well as an associated growth in individuals joining the ‘truth movement’. There have also been many hiccups too, such as controlled opposition sites which lurk covertly in the shadows and provide misinformation as psy-op trickery to distract us from what’s really going on.

In utter defiance, the last five years in particular has really accelerated in terms of the traffic that independent journos and platforms have received. However, the last year has been tough. Real tough. In perfect response to that growing attention, the control-matrix and its technological arms have implemented algorithms and search parameters that have inhibited the reach of the free-thought mediums.

Simply, they’re trying to send the alternative underground to separate it completely from the mainstream, because they know that if it continues on the same trajectory it will replace the mainstream entirely. By keeping the alternative information strictly controlled – as they know they can’t yet stop it doing what it likes – their approach is to slow down the amount of people transitioning to the truth, away from the lie.

And it’s worked to an extent, unfortunately. But the shift in awareness cannot be stopped. The alternative media will inevitably replace the mainstream media.

Personally I have been writing in the independent media for close to three years. By the end of the second year, some of my individual articles had hundreds of thousands of views, as well as shared on Facebook over one hundred thousand times. On average they were being shared between ten to twenty thousand times, with the poorly-circulating article getting at least one or two thousand shares. Yet when the changes happened to Facebook’s news-feed algorithms around a year ago, it all started to change. Slowly the engagement and therefore the social shares decreased, to the point I’m satisfied if I get a few thousand shares out of an article. This isn’t an isolated experience either; I have spoken with many other website managers/creators, and they’re struggling with decreased engagement across the board.

In essence, the changes that have been made to Facebook and Google algorithms have absolutely smashed the circulation of the alternative media, which has decreased the money they make, which in turn restricts the amount they can invest to continue to grow.

Simple Steps You Can Take to Support Alternative Media

There are some simple actions you can personally take to support alternative media while it transitions from the grip of the control-system. For example, simply liking, commenting on and sharing as many posts as you see, will help to boost their social reach.

Another approach is to click the ‘See First’ option at the top of pages you follow: just press the ‘liked’ or ‘followed’ display, depending if you’re on a computer or phone, and choose your notification setting. Selecting this option means their posts will be at the top of your news feed, and also summarized in your notifications (along with your personal notifications.) That way you are much more likely to see the posts that you would previously have liked and shared anyway.

Ultimately, the alternative media is doing its best to provide the most truthful and honorable content that it can, whilst reaching as many people as it can. With your active support, it can continue to ‘fight the good fight’ whilst knowing you guys have its back.

Given all the hard work they do on behalf of the truth movement, it’s important that you play your part.

In this light, this is a good opportunity to plug some of the sites that I have personally worked with, because I truly believe they’re all worthy of receiving your undivided support.

The Mind Unleashed, Wake Up World, Waking Times, Expanded Consciousness and Elephant Journal were all instrumental in solidifying my own space as a well-known independent writer, so I definitely have a soft spot for them. I should also do a few special mentions too – such as Collective Evolution, The Anti-Media, My Empowered World, Truth Theory, Global Freedom Movement and Awareness Act – as they have all shared my work to varying degrees as well. I have also captured my most notable articles at my new website Pushing the Tipping Point, so feel free to bookmark the page and keep visiting there from time to time.

There are also many other great independent sites — some that have shared my work, and many others that I have not had the pleasure to work with — so keep an eye out for them too. For inspiration, check out the article, Why “Alternative” Media is the New Mainstream, which includes details of over 50 leading alternative news websites.

In any case, the alternative media needed to be inventive and resourceful in response to the traffic management employed by the establishment. Many of the site developers that I know are creating new projects and exploring new ways to reach more people. For example, many are coordinating together to help share each others content. The more this unification occurs, the better it will be for alternative media in general, so let’s hope this accelerates. It’s a great precedent for society in general, when you think about it.

Many websites are also offering free e-newsletters, which help you stay up-to-date with their latest content without having to rely on third party social media. (You can sign up to Wake Up World’s free e-newsletter here, or search your favorite sites for newsletter/subscription options.)

Furthermore, a new social media platform called Miramir will be launching their beta version in the next few weeks. This medium combines many of the functions of our online experience, such as that provided by Facebook, YouTube, online dating, ebay, Kick Starter, cryptocurrencies and other niche markets. I will be watching Miramir very closely, as well as joining it, as it aims to unite the world’s many grass roots movements and therefore link the more conscious people in our global society through a privacy-respecting mechanism. It really could be the next phase in social media’s evolution.

In addition, there is another alternative platform that is a relatively new blockchain service called Steemit, which actually allows posters to make money from their content. You can follow me on Steemit here, and check out this video if you’d like to know more about it.

Phillip J. Watt lives on the Mid North Coast of NSW Australia. The founder ofpushingthetippingpoint.com, his written and film work deals with topics from ideology to society, as well as self-development. Follow him on Facebook and Steemit, watch his interviews with an array of inspiring guests at his YouTube Channel or visit his personal website,vitalityguidance.com.